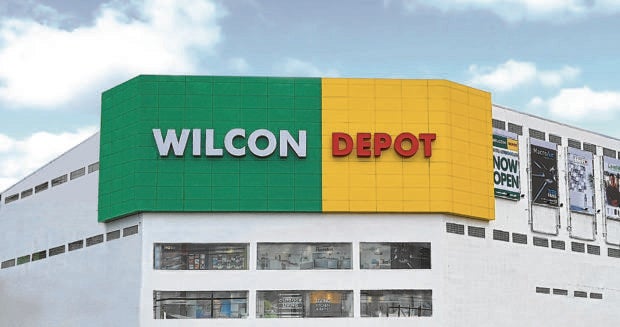 Excluding the impact of the new stores, Wilcon may not be able to return to pre-pandemic business volume until next year, Vice President of Investor Relations May Jean Alge said on Monday at a press briefing after the shareholders’ meeting of the company.

If the first quarter results were to be annualized, Wilcon would be able to achieve an annual net profit of approximately 2.4 billion pesos against the 2.14 billion pesos net profit achieved in 2019, or before the start of the health crisis. Due to pandemic-related disruptions, Wilcon’s net profit declined to 1.45 billion pesos in 2020.

This year, Alge said Wilcon was still a bit behind in same-store sales compared to 2019 as larger and more mature stores in Metro Metro Manila were affected by the new lockdown measures. that the government had to impose in early March to curb the resurgence. cases of COVID-19.

“Fortunately, this year we were not asked to close our stores. We remained operational, but foot traffic subsequently declined due to the outbreak (COVID-19) and the restrictions that resulted from it. We have gradually increased the pace of pedestrian traffic and hope that it will continue until the end of the year, ”said Alge.

Wilcon expects to spend a total of 3.5 billion pesos on capital spending for the year as a whole, of which 2.9 billion pesos have yet to be disbursed.

The group also plans to finish this year with a total of 72 stores compared to 63 at the end of 2020.

“I hope we can accelerate our store expansion to 100 stores by 2025,” Ong said. —DORIS DUMLAO-ABADILLA