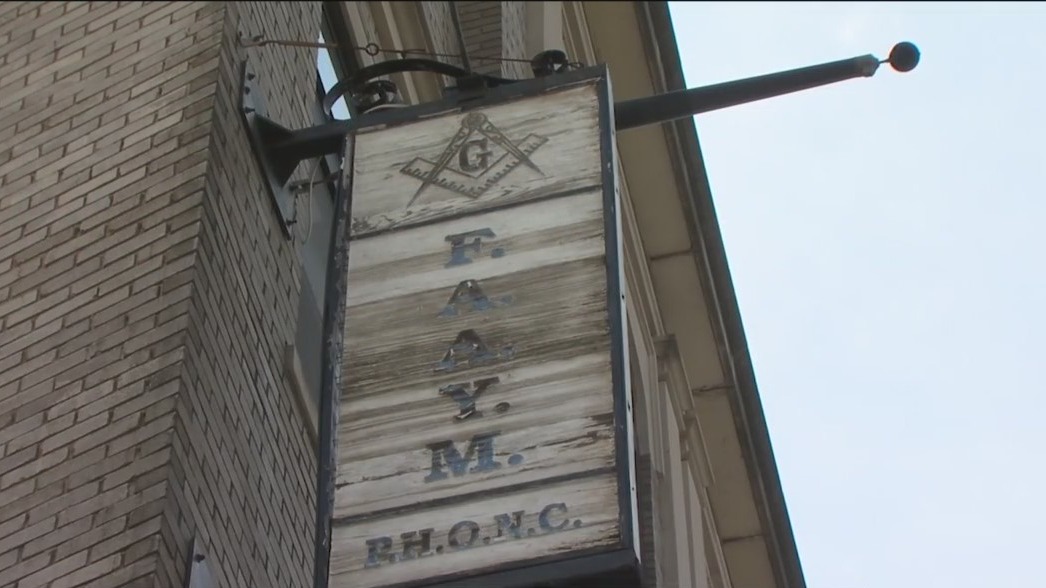 Which Columbus projects will benefit from Ohio’s capital budget?

COLUMBUS, Ohio (WCMH) — The Ohio House has passed the state’s $3.5 billion capital budget and is awaiting the governor’s signature.

Of that amount, 12 Franklin County community organizations will each receive tens to hundreds of thousands of dollars in funding.

The historic Masonic Lodge on Mount Vernon Avenue lay dormant for four years, but its historic value prompted the state to invest $500,000 to restore it.

The building, constructed in 1926, was most recently used by the King Arts Center until 2018.

Today, a group called Maroon Arts Group convinced the state to restore and preserve it. It will receive $500,000 in renovations from the new capital budget, which is good for two years.

Ohio Rep. Dontavius ​​Jarrells of the district where the lodge is located said that while they haven’t received the money they’ve been looking for, he’s grateful to see some projects go from there. forward and looks forward to more funding at the federal level.

“We have millions of dollars coming from our federal government that are going to help continue to fund community projects and we want to make sure those dollars are helping to fund families and projects that are going to serve people,” Jarrells said.

Before the money is officially distributed to each community project, DeWine will have to sign it.

Other projects in Columbus receiving state funding include the Columbus Symphony Orchestra ($2 million), the Ronald McDonald House ($2.25 million), and the Girl Scouts ($1.5 million).

How to Overcome Disruptions in Construction Projects