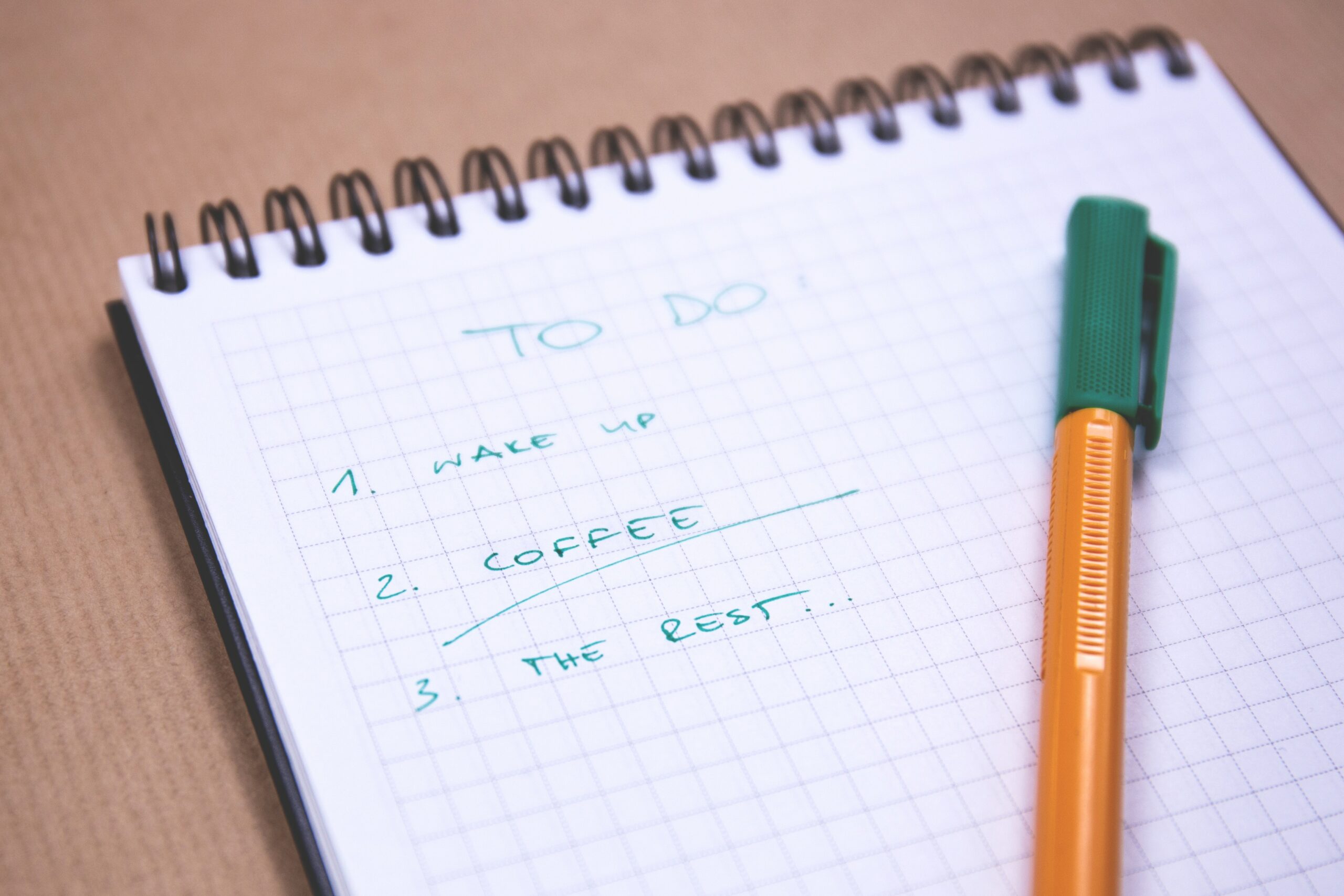 What has Boulder City Council accomplished so far?

With less than four months to go, Boulder’s elected officials have little to do on their to-do list. City council has completed seven of its dozen initial priorities and will likely bring home at least one other big item before the November election: adding 308 acres in the city for a future University of Colorado campus.

This amid a pandemic that has drained budgets, reduced staff and significantly increased the board’s workload. Staff shortages have derailed some projects but will give the next council more freedom than in the past.

Here’s a look at what has been done and what remains to be done:

Read: Boulder is heading for a ‘new paradigm’ on climate change

Get the latest COVID-19 local data

Use tables – deferred until the project manager can be hired

The outcry from the community drew the council’s attention to a couple of things. Opponents of a real estate development project near Celestial Seasonings have prompted elected officials to promise Gunbarrel would be the next to receive a sub-community plan, after East Boulder. Staff will “think about it” next year, according to the notes.

This year’s University Hill riot and a controversial reuse of Marpa House also prompted a city-wide response to the impacts of parties, noise and student trash. Boulder dubbed it the “Quality of Life Improvement Project” and hired a contractor for an 18-month study and strategic plan. The police department launched a 90-day law enforcement and data collection pilot project this month. A municipal task force – previously focused on the economic revitalization of the Hill – focused entirely on this project; even CU has developed its own “Community Action Plan on the Hills”.

Council is committed to reviewing nuisance ordinances throughout the city, as it is also reviewing occupancy limits in preparation for the adoption of Bedrooms Are For People. The city will collect “baseline” information on its own approach and case studies of peer cities.

Two things staff didn’t consider was a neighborhood infill pilot, something that was put forward by community members in several updates to the Boulder Valley Comprehensive Plan. With the cuts in the planning department, there aren’t enough employees, staff told the council.

At this year’s retreat, City Councilor Aaron Brockett advocated for programs that would replace the police with mental health professionals to respond to mental health crises. Denver’s STAR program saw early success and sparked the interest of other cities in hopes of replicating it. But Brockett couldn’t get majority support for the idea locally.

Staff plan to “re-evaluate” mental health response options after 12 to 18 months of the new approach to ending homeless camps, they said. This involves the use of non-police ambassadors and urban park rangers – as well as a dedicated police team – to liaise with homeless people.

Brockett stepped back, wondering why a homelessness strategy was tied to a mental health response. He pledged to take the idea to a new board in January.

With the current board accomplishing so much, the newly elected will have more room than usual to take on new projects and priorities. The previous council left several large projects unfinished, some of which remain unfinished.

Help me improve the Beat. Was there a perspective that I missed, or a fact that I didn’t take into account? Email your ideas to [email protected].

Do you like what you read ? Support local journalism.

Give a unique gift

How to overcome the “I can’t be disturbed” work doldrums