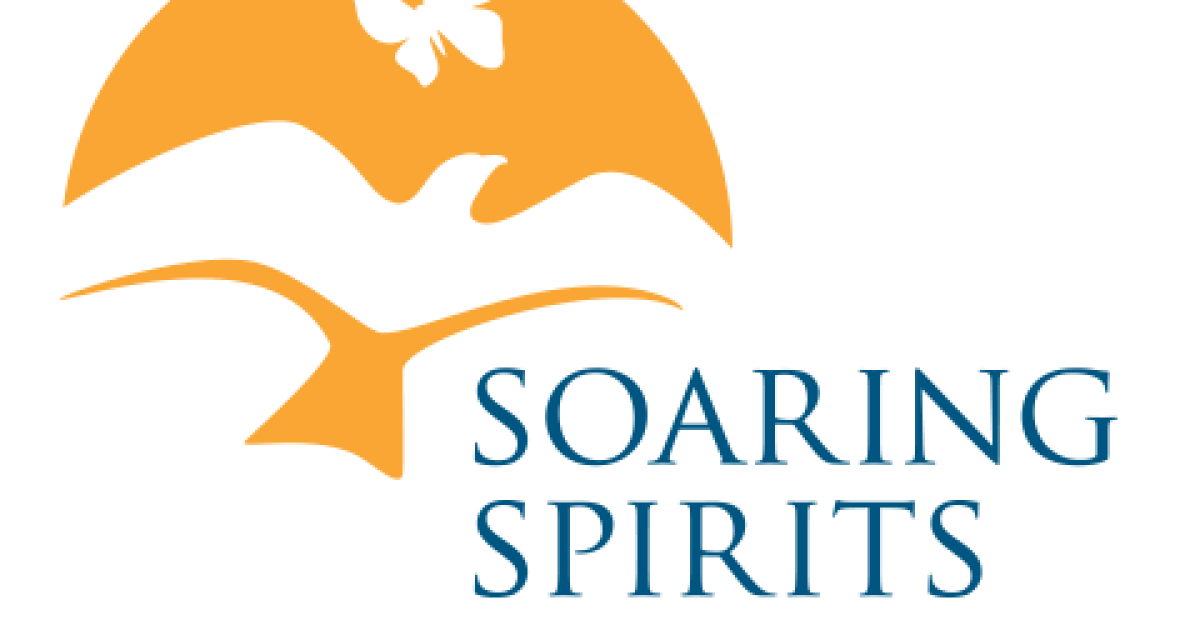 Lynn Lerner tries to endure the unbearable. COVID-19 took her husband Larry away. Lerner admits that most days are tough. “Not good,” Lerner said. “But, I can talk about it now and not cry.”

She says she and her husband were in good health when the virus hit them in March 2020. They were both taken to hospital. She stayed there for three days. Her husband died there nine days later.

She has had to deal with the lingering effects of COVID-19 and the stress of losing her husband.

But, Lerner discovered “Soaring Spirits”, a nonprofit organization based in Ventura County focused on helping widowers.

Michele Neff Hernandez, Founder and CEO of “Soaring Spirits”, came up with the idea for the organization as she struggled to cope with her family’s tragedy.

Her husband Philip died in a car accident five years after their marriage. As she struggled to cope with the loss, she saw the value of people who had suffered similar losses in connecting with each other, as they could understand the issues and emotions they were all facing.

But programs offering moral support are even more critical. One of the flagship programs is “Camp Widow”, one-day or weekend events where people can not only learn about resources, but also meet others facing the same situation.

Hernandez says COVID-19 has made what “Soaring Spirits” is doing even more critical, as people have been more isolated because of the virus.

She says there are people who have lost their loved ones to the virus, or other causes, but due to the situation, they cannot receive visits from family and friends to provide support. .

In many cases, conventional memorial services were out of the question. And, some people who were in the process of recovery have already suffered setbacks because they suddenly found themselves socially cut off due to safety concerns,

As people get used to using Zoom, it has led people all over the world to tap into the Simi Valley based nonprofit programs.

“Soaring Spirits” has three full-time and two part-time employees. Despite the important services it provides, the association has not been able to get much support from the foundations. It is based on donations from individuals.

Hernandez is honored as a “CNN hero” this weekend and hopes the cable news network’s national exposure inspires people to help.

What does Hernandez think her late husband Phillip would think of “Soaring Spirits?” “She was a private person and might be surprised at what I’m doing,” Hernandez said. “But I’m sure he would support him.”

Lerner, who lost her husband to COVID-19, says the organization has helped her get her life back on track.

She says it’s still hard, but she cries less. She says the support groups are helping her cope with the pain and that she is not yet ready to leave them.