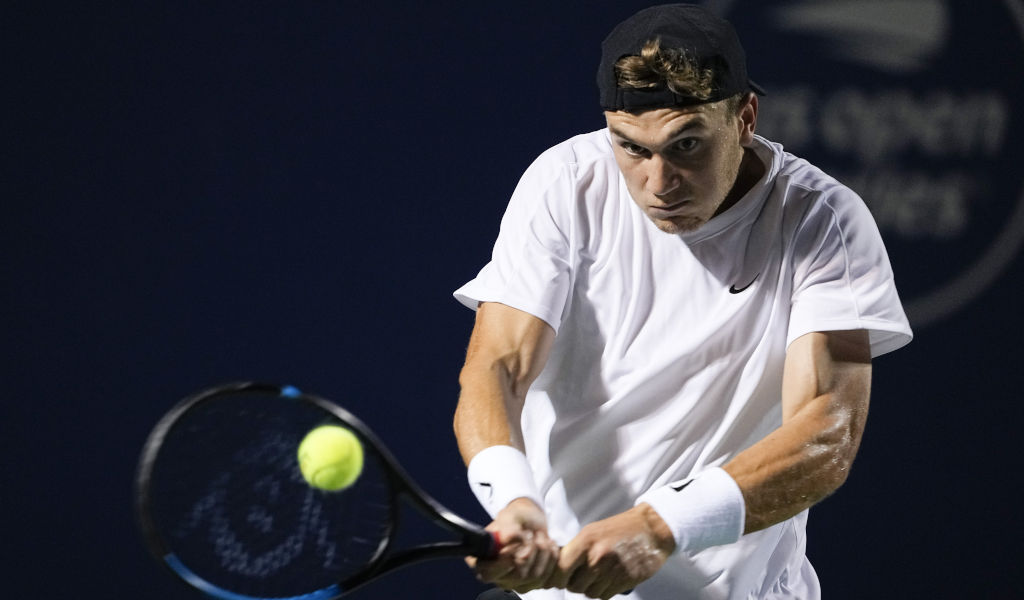 Andy Murray, Jack Draper and Harriet Dart all picked up victories on a very successful opening day of the US Open for Great Britain.

Coming into the contest short of wins and preoccupied with a cramping issue that plagued him in several matches, it was a very positive start to his campaign.

Murray said: “Mentally it’s not easy going into a five-set match under these conditions after the way the last few weeks have been for me, and I did well.

“I did well physically and mentally to put that in the back of my head and find a way through. So I was really happy with that.

“It was really tricky conditions there. At first it was actually okay, but towards the end it got really really hot and humid. I thought I did a good job there. Could have wrapped some sets faster, but overall it was a solid performance.

Murray will next face young American Emilio Nava as he attempts to reach the third round at Flushing Meadows for the first time since 2016.

Although Draper’s clash with Finn Emil Ruusuvuori was his first senior game in New York, such was his meteoric rise this season that he was already considered someone to avoid in the draw.

And that won’t change after an effective 6-4 6-3 6-3 success to set up an intriguing second-round clash against sixth seed Felix Auger-Aliassime.

“This is my third Grand Slam, second on merit,” said Draper, 20. “I would say it’s a very important victory for me. He had me at Queen’s, he played an amazing game there, so there were definitely some doubts in my mind before the game.

“But I was proud of the way I handled my first time here, I thought I played a solid match. I think I can still improve tennis-wise, but mentally and physically it was a good performance.

The day’s result from a British perspective came from Dart, who stunned 10th seed Daria Kasatkina 7-6(8) 1-6 6-3 for her first victory over a top-10 player.

The British number two had never won a main draw match at Flushing Meadows and looked to be having a very tough encounter against Russia’s Kasatkina, who is ranked ninth after winning a WTA Tour title on Saturday.

But Dart fought superbly in hot conditions on Court 12, recovering from a shaky second set and then coming from behind in the third to continue his career-best year.

The 26-year-old’s reward is a very winnable second-round match against Hungary’s Dalma Galfi.

End of day one of US Open: Serena Williams serves up excellence in dream start to farewell race

Sarale returns to Delta Victory Lane with the Super 600 Triumph