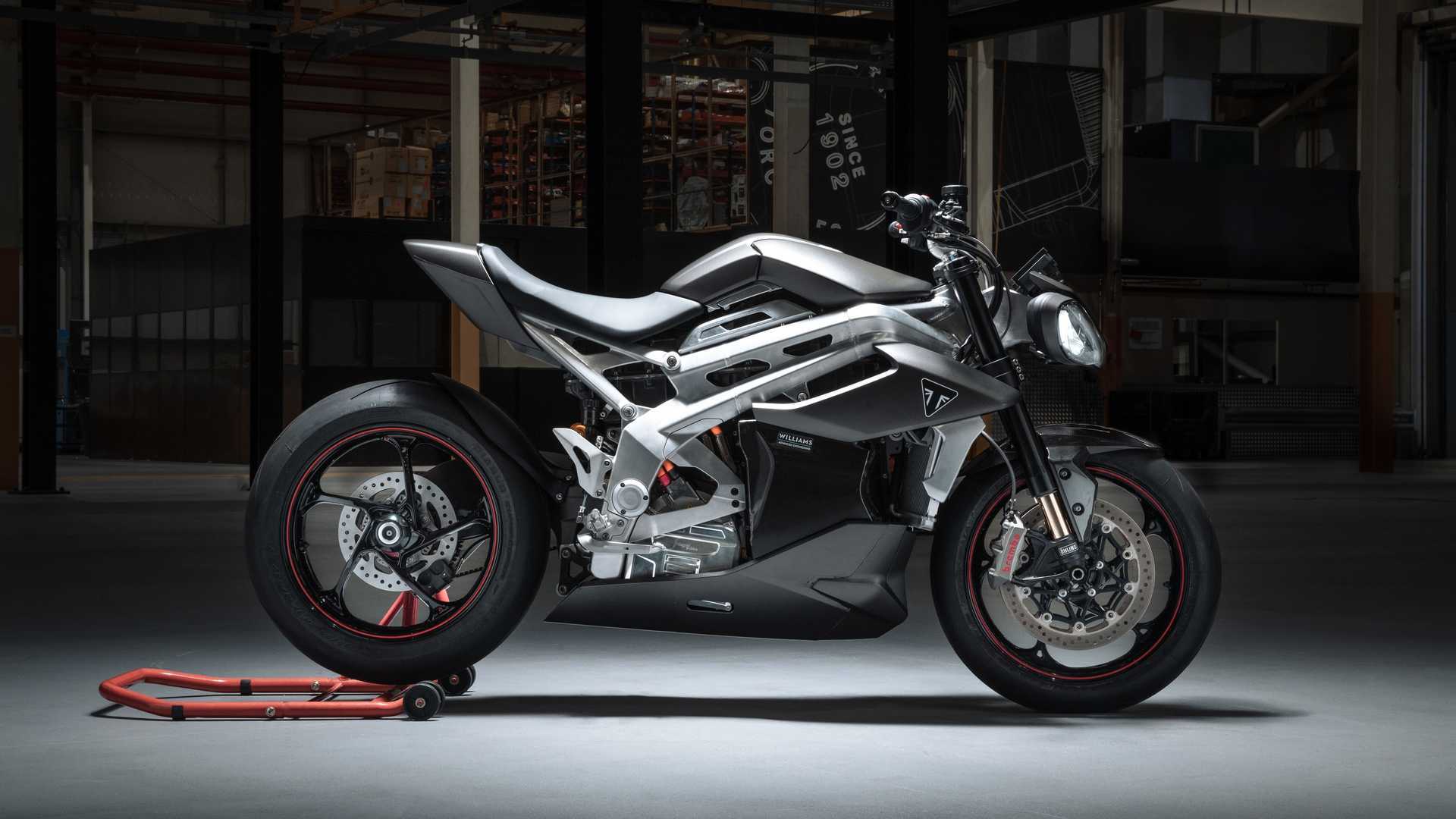 In early February 2022, Triumph announced some exciting news regarding its Project TE-1 electric prototype. It was at this time that the Hinckley house presented its prototype of a functional demonstrator for the first time. The bike was built after months of careful collaboration with Williams Advanced Engineering, Integral Powertrain Limited and Warwick Manufacturing Group (WMG) at the University of Warwick. Together, the team announced that they would enter phase four, the final planned stage before the reveal, where the prototype would undergo extensive testing.

As of May 31, 2022, phase four of testing is now officially complete. What did Triumph learn? Presumably a lot, although he’s keeping all the details quiet for now. The company apparently wants to bring the anticipation to a boiling point, as the official announcement simply states that the live testing phase is now over and full information will be revealed to the world on July 12, 2022. Interested parties can mark their calendars—and there’s also email sign-up on Triumph’s webpage if you want to be kept up to date with project news.

From the introduction of the project to the completion of the project, it seems that it did not take Triumph and its collaborators much time. If you recall, the TE-1 project was first announced to the public in March 2021. It’s unclear how long this project may have been in the planning and discussion stages before the companies all started to work together. Still, 16 months is a pretty impressive turnaround time for something of this scale.

It is apparent from the company’s catalog that Triumph cares deeply about the details. Since this is the OEM’s first attempt at an electric motorcycle, for very obvious reasons, of course, he wants to make sure the TE-1 project is successful. Is that the case ? No one outside of this group of collaborating companies will know for sure until July 12.

However, we can say that basic human nature is to gloss over the things you are not proud of and try to move on as quickly as possible. That’s clearly not what Triumph is doing here. Simply put, you’re not going out of your way to build anticipation for a big announcement if you’re not proud of the work you’ve done. This is just our speculation, of course, but it’s also how people, on the whole, seem to operate.