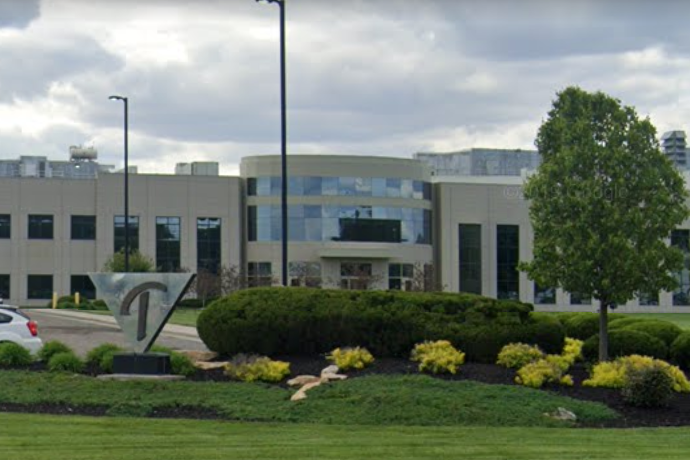 ST. JOSEPH, MO. – Triumph Foods announced on September 1 that it had reached an agreement with Local 2 of the United Food and Commercial Workers District Union (TUAC) on a pay rise for all production employees new and current.

Both parties have agreed to increase the starting rate for new hires to $ 20 an hour. This increase also has a differential of $ 1 per hour for employees working the second and third shifts.

â€œThe employees of Triumph Foods are hardworking members of our community who have faced many challenges over the past two years,â€ said Matt England, COO of Triumph Foods. â€œThis pay raise is one way to show our appreciation for some of the most resilient people in our industry. It’s also a big investment in the future of our employees and their ability to build long-term careers with us.

In addition, all current production employees will receive a minimum wage increase of $ 2.75. Triumph said the change was effective immediately for its 2,800 workers at its St. Joseph pork plant.

â€œOur union is delighted that Triumph Foods has agreed to implement this significant pay rise,â€ said Martin Rosas, president of UFCW Local 2. “This rate is almost 15% higher than the current starting salary, which is an incredible investment in the members of the Triumph team who work so hard to provide pork to consumers.”

The company said it was the biggest pay rise in 15 years. In addition to the salary increase, Triumph Foods employees have access to a paid sponsorship program and additional earned time off starting in early 2022.

â€œIt’s a historic agreement. It demonstrates our commitment to being the employer of choice in St. Joseph, â€said Kevin Neal, senior vice president of human resources for Triumph Foods. â€œWe offer flexibility, highly competitive salaries and advancement opportunities to our employee base. “