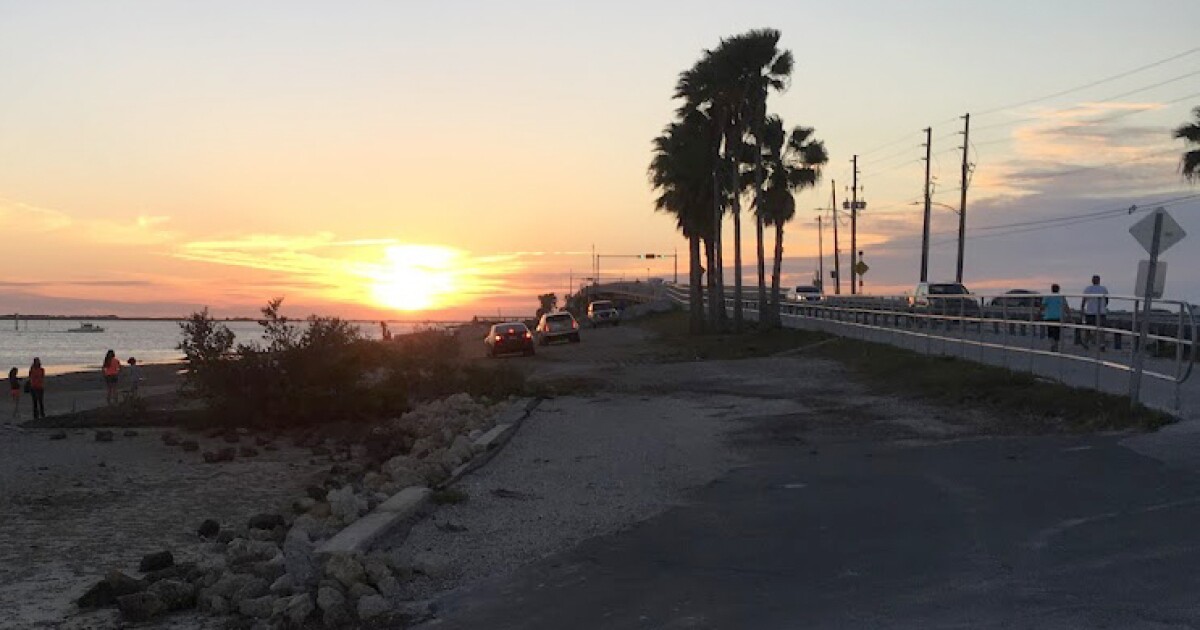 The bipartite infrastructure deal approved by the US Senate includes more than $ 80 million for projects in the Tampa Bay area.

Our colleagues at WLRN in Miami sifted through the huge bill. While both Florida senators voted against, the measure would send millions of federal dollars to all manner of transportation projects in the Sunshine State.

Here’s a breakdown of some of the proposals in the Tampa Bay area that would benefit from funding: