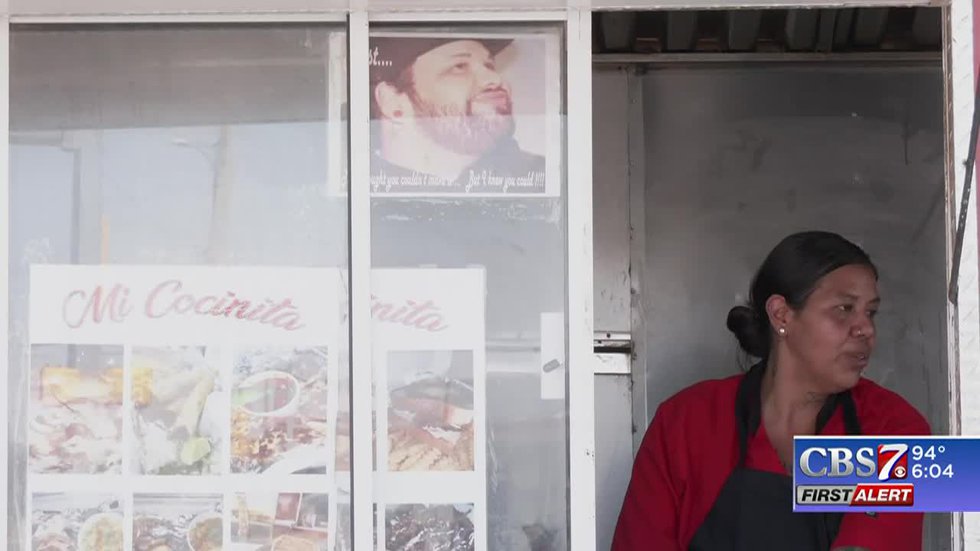 “I was on the street, taking drugs. I was on the street, I was selling drugs. I was doing a lot of things that I wasn’t supposed to do. My brother really wanted to “get your things together for my nephews and nieces”. Collect your life. They need a good mom. Their father was never there. So my brother was my brother, my supporter, my father, the father of my children… He was everything to us.

Gilbert passed away in 2015, but his tough love for his sister Yvette remained.

“A few months after my brother died, I tried to kill myself,” said Yvette Hernandez. “I felt like my brother had saved my life. I almost felt like my brother was putting his fingers down my throat and pushing the pills back. I remember the next day I woke up and I just thought ‘you know what, my God? That’s not what I’m supposed to do. I have so much more.

After surviving her suicide attempt, Hernandez battled a methamphetamine addiction.

“My ex-husband went to jail and I was going to be a single mom for the first time. That’s when I got addicted to meth,” Hernandez explained. “a rollercoaster of downhills. My kids would be home alone for hours. There were times when I’d come home and my mom was in the crazy driveway, like, ‘where have you been?’ And I’m like, “I’m getting high and I don’t care.”

Hernandez says that with God and her brother caring for her, her life began to change.

Now she is able to provide a better life for herself and her seven children.

“My older children, in particular, saw me there dealing drugs with them in the car and punishing them for not sitting still. Now the little ones can run free because they don’t have to worry about it anymore! So my kids are like, ‘Mom that’s not fair!’ And that’s not fair. But I’m glad my babies no longer have to deal with what you all have had to deal with. I’m glad I changed so now it’s like, ‘Come on, let’s work at the food truck!’ We don’t need to sell drugs anymore,” Hernandez said.

As the sign in her window says, “They thought you couldn’t do it…but I know you could.” And his brother always knew Hernandez could.