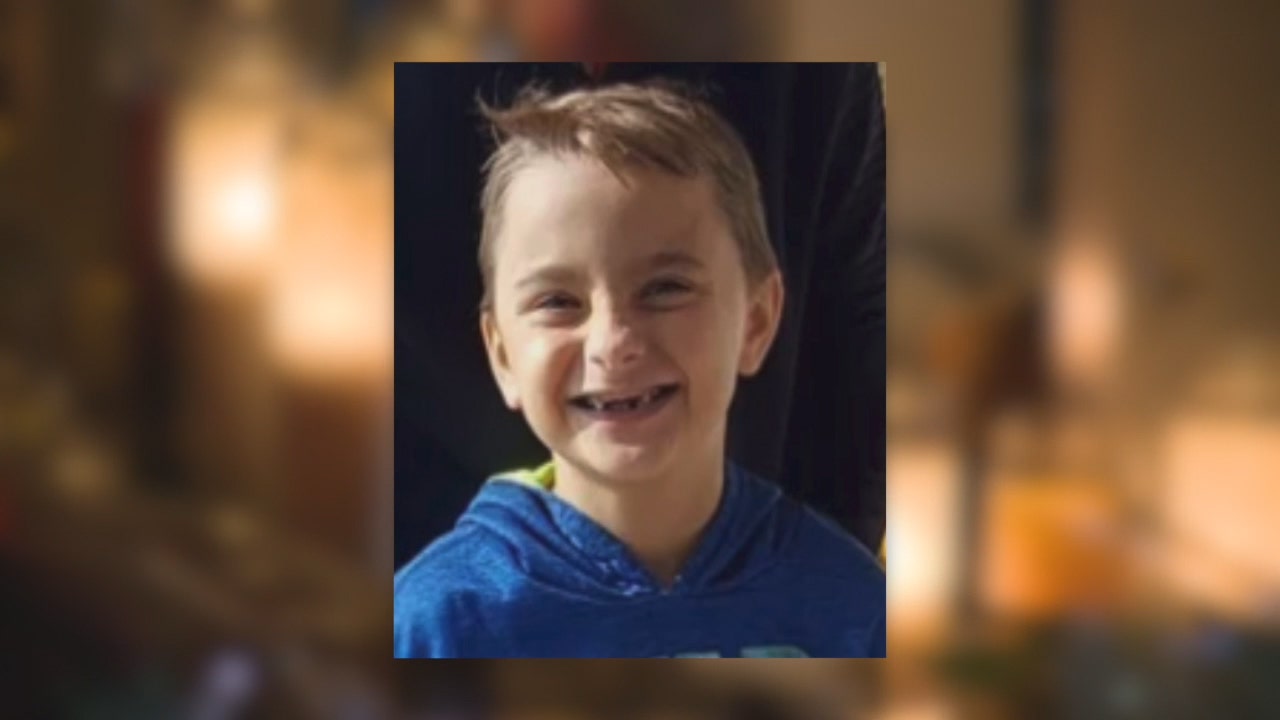 MILWAUKEE – The Milwaukee Bangers, an adult recreational baseball team formerly known as Milwaukee Sandlot Baseball, announced Monday, August 29 that they would be hosting an Adult Home Run Derby on Saturday, September 17 – all to benefit the Jackson Sparks Foundation.

The event kicks off at 10 a.m. at Wilson Rec Stadium in Milwaukee. The address is 4001 S. 20th Street in Milwaukee.

The Jackson Sparks Foundation was founded in Jackson’s memory to help make baseball dreams come true for children in need. Sparks was just 8 years old when he died of injuries sustained in the attack on the Waukesha Christmas Parade.

A press release indicates that participation in the September 17 Home Run Derby is open to the public, but limited. There are places for 12 teams of two-player duos who will compete for the Derby title. Individual players can also register. After the opening round, the advancing teams will face off in a bracket-style tournament. Fences will be brought up to approximately 300 feet and aluminum battens are permitted.

Each home run will earn money through a pledge system, which means there is a dollar amount tied to each home run that is hit. Players who register are encouraged to find their own team sponsor and commitments, and preference for Derby admission will be given to those who do. The Bangers also work with local businesses and groups to secure team sponsorships and pledges for players who can’t do it alone.

More information about this event and the Milwaukee Bangers can be found on the team’s website, milwaukeebangers.com.

Donation packages as well as raffle entries can also be purchased on the website. The Bangers encourage anyone interested to also visit jacksonsparkfoundation.org to learn more about the Jackson Sparks Foundation.

High School Sports: Too much first half deficit for Hinton to overcome against Woodbury Central (8/29/22)