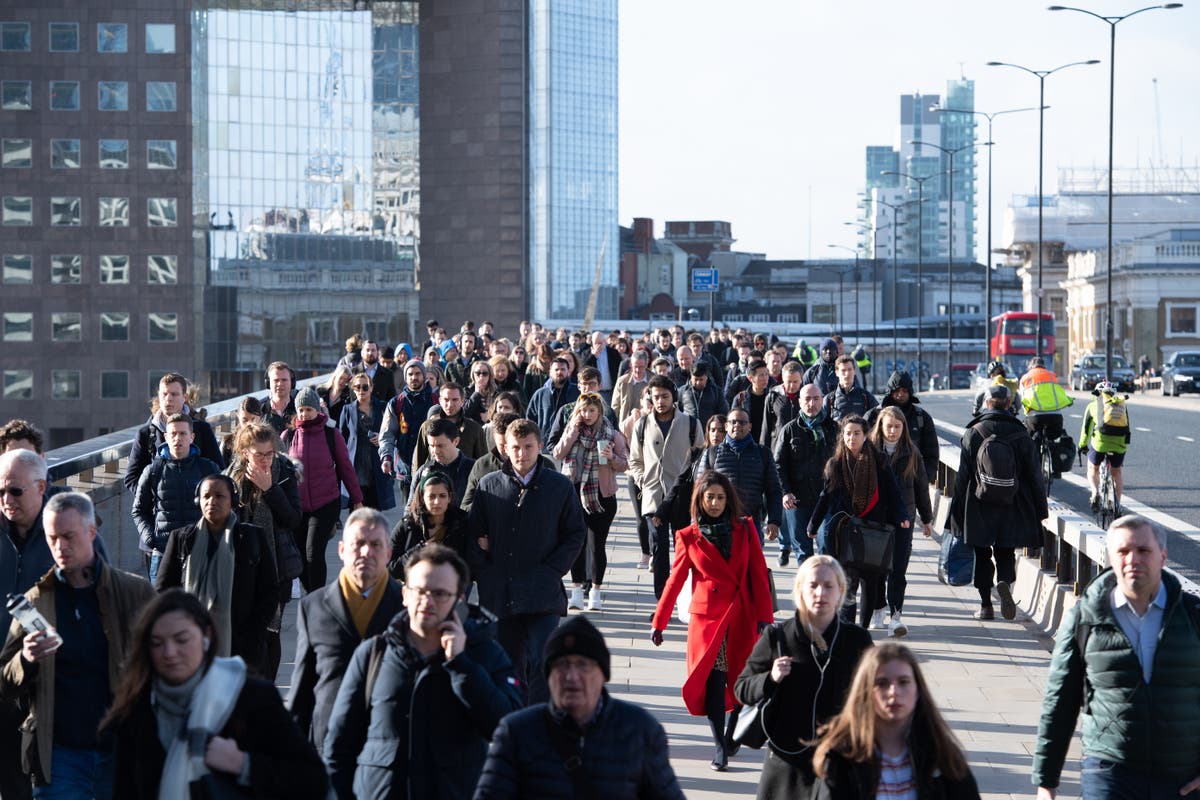 Goodbye, then, leave, and thank you for all the jobs. About 11 million jobs saved, that is to say helped to be saved by the Coronavirus Job Retention Scheme. Indeed, two jobs in particular, those of Boris Johnson and Rishi Sunak. Without their decision to embark on this bold project and spend the £ 70 billion it cost to operate, the economy would surely have collapsed under the weight of the pandemic and its lockdowns, and they would have been washed away. by the political storm that would have followed. We have a lot to be thankful for in the modern economy, as well as in modern medicine during the Covid crisis. It seems fair to give the government some credit for things it has done well.

As the immunization program progressed and the economy recovered, the leave program was cut, with around one million people finally leaving it today. This is a risk, however, as there are important sectors of the economy that are far from recovered – travel and aviation, for example, and entertainment. A mini-version for these sectors could and should have been kept longer, until movement and crowd restrictions were lifted.

There is therefore a risk of unemployment for these people, even though there is a roughly equal number of job vacancies, and, as is only too well known, labor shortages. in transport, social assistance and hotels. Theoretically, people made redundant after the end of the leave scheme will be able to retrain and fill the available positions. Except, of course, that the job market doesn’t work like that.

We are on the verge of seeing unprecedented convulsions in the labor market due to the aftermath of two shocks external to the system – Covid and Brexit – and the interaction between them. The only thing we can be sure of is that there will be pain. As in similar periods of protracted economic dislocation in the 1930s and 1980s, dilapidated areas of high unemployment and growing poverty will coexist uncomfortably with booming and understaffed regions. The new jobs will be in the wrong trades in the wrong places and will arise at the wrong time in people’s lives. Moving and uprooting families is never easy, and disruptions in the UK housing market are making mobility even worse than it should be. It is certainly not a question of laziness or overly generous benefits.

These structural dislocations will take time to subside, but we can already feel them. Covid has dramatically accelerated modest trends towards working from home and e-commerce, with all that that means for city centers, retail businesses, commuter train lines and office rents. Brexit closes some industries, such as Scottish shellfish, but does not yet boost many others, and the manufacturing sector will slowly lose markets and jobs as UK companies continue to lose market share in the EU.

In some areas, like road transport, Covid and Brexit have combined to cause chaos and labor shortages. In the short term, this will mean more jobs; but in the longer term, the labor shortage may well be filled with increasing automation – self-driving trucks requiring no drivers, for example. Agriculture will undergo similar painful adjustments as UK markets align with Australian and US production, and rural communities will forever change as city dwellers no longer tied to the office move to the counties.

Artificial intelligence and robotics will receive an unexpected boost from Brexit and Covid; new jobs will be created and lost in the process. The big infrastructure programs promised by the ‘leveling up’ slogan should create new skilled jobs, and if we ever take the climate crisis seriously, there should be new green jobs too. Both main parties appear to be taking a protectionist approach and diverting public spending to UK destinations as part of their policy (whether this represents best value for money or not).

Across all trades and professions, from auto construction law and pharmaceuticals to buses, Covid and Brexit have forced change, and the effects of these twin disruptors will reverberate throughout the 2020s and beyond, and only in Great Britain. The leave plan, along with the rest of the financial aid, has only delayed a bit the big changes that will soon overwhelm us. We can only hope that our political institutions and our civil society can withstand the pressures.