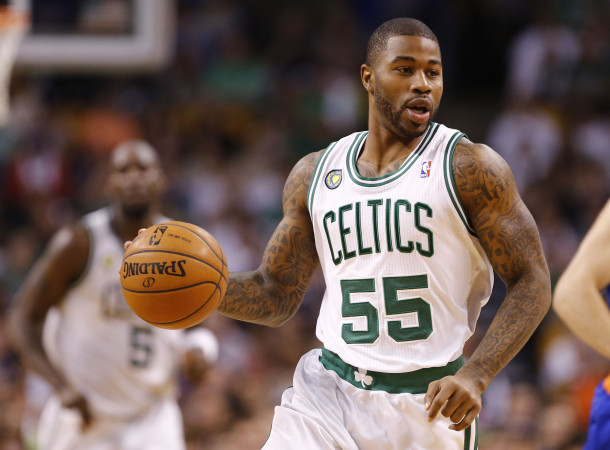 Terrence Williams pleaded guilty in a fraud case involving 17 other former NBA players, according to the Associated Press.

An October 2021 indictment accused Williams, 35, of orchestrating an effort to commit health care fraud and identity theft involving the NBA health plan. He filed his plea Friday in Manhattan federal court and will be sentenced in January. He faces a maximum of 20 years in prison for conspiracy and a mandatory two-year sentence for identity theft.

The scheme involved false claims and documents submitted to the health plan for reimbursement of medical and dental expenses. Authorities reported that at least $5 million in false claims were filed by former players from 2017 to 2021.

US attorney Damian Williams said Terrence Williams took at least $300,000 in bribes as the ringleader of the scam. He recruited other former players to participate and gave them fake papers to submit.

Under a plea deal, Terrence Williams will pay $2.5 million in restitution to the health care plan and forfeit more than $650,000 to the federal government. He has been in detention since the beginning of the year, when he was accused of threatening a witness.

Terrence Williams, the 11th pick in the 2009 draft, played for the Nets, Rockets, Kings and Celtics during his four-year NBA career.