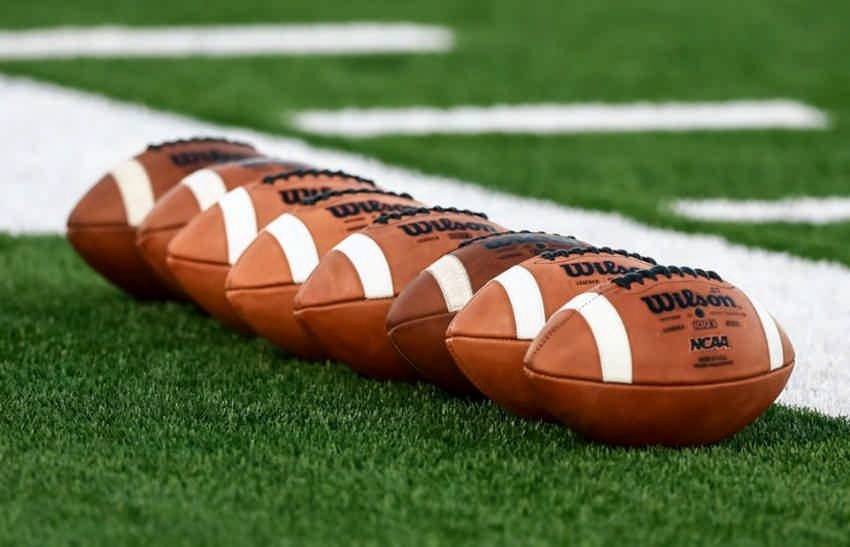 GEISMAR – St. Amant played at rival Dutchtown Stadium while waiting for the new turf to be fully installed at The Pit, but the Gators made it home on Friday night,

Jumping to a 35-6 halftime lead behind three goals from D’Andre Taylor, St. Amant clinched a 48-12 victory over Helen Cox.

Taylor had a pair of touchdowns at 32 and 20 yards and ran a 93-yard kickoff to pay, giving the Gators a 21-6 lead after Cox’s first score of the night on the two-yard run. ‘Amari Dunbar.

â€œD’Andre Taylor had a great game and it’s crazy,â€ said St. Amant head coach David Oliver. “It’s been 14 years as a head coach and it’s the first time we’ve had a kickoff comeback.”

Taylor had five catches for 84 yards

Senior quarterback Cole Poirrier completed 15 of 19 for 219 yards and four touchdowns. He also ran for 37 yards.

W’Juantaz Paul also had a great night for the Gators, adding 67 rushing yards with a touchdown.

â€œI was happy with the way we played offensively,â€ said Oliver. â€œFor the first time this year, we have protected football. We did not have a single turnover.

It was the Cougars’ first loss after two convincing wins.

â€œThey performed well. It’s a well-trained team. We have to improve physically, â€said Cox coach Emmanuel Powell. His team will be looking to bounce back next week against Holy Cross.

St. Amant (4-0) opens the district game next Friday at McKinley.

The No.3 Ducks lost, but their goal of reaching the college football playoffs is still alive