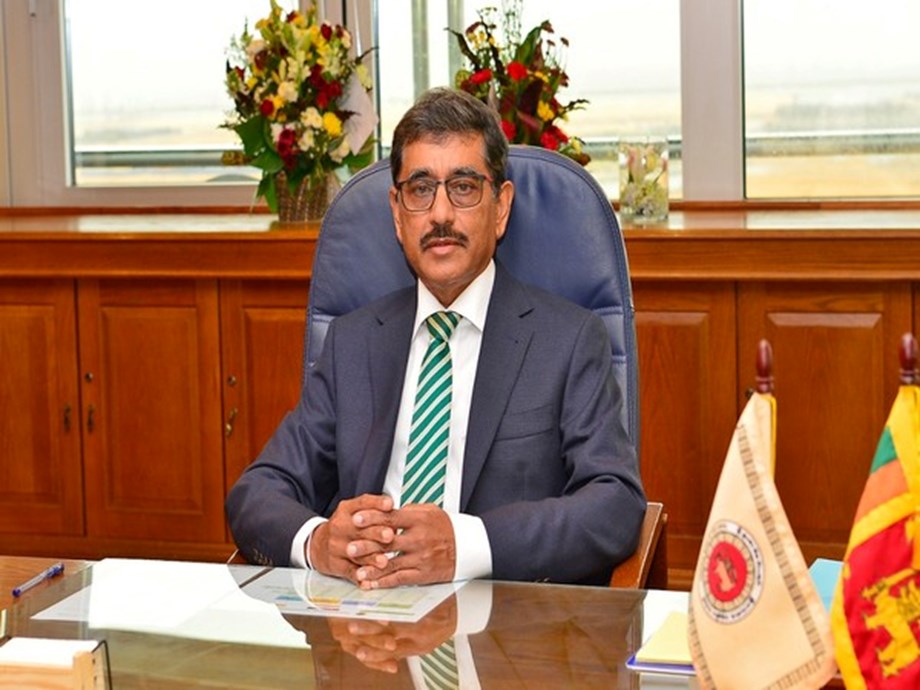 Expressing the confidence needed to overcome the unprecedented economic crisis, the new governor of the Central Bank of Sri Lanka, Nandalal Weerasinghe, said that one of the ways to overcome the current crisis situation is to allow the Central Bank to operate independently. He further said that President Gotabaya Rajapaksa had empowered him to run the bank independently and also asked him to expedite measures to pull the country out of the crisis.

Speaking at his first press conference after taking office on Friday evening, the new governor expressed confidence that he will be able to resolve the country’s economic crisis, Colombo Page reported. Weerasinghe said his intention is to maintain the Central Bank as an independent institution that could take any decision without any political interference. He further said that President Gotabaya Rajapaksa had empowered him to run the bank independently and also asked him to expedite measures to pull the country out of the crisis.

The new governor gave information on the changes in key interest rates and said that the Central Bank had decided to increase the key interest rate by 7%. He added that it was the first time in Sri Lanka that the interest rate was raised to such a high rate. “We want to give a firm signal. We are serious in what we do and we wanted independence in what we do. And therefore, we have taken the necessary and sufficient measures today immediately to remedy the situation. With this situation, I would like to expect some stability in market confidence and positive market reaction from Monday when the markets open,” Weerasinghe said as quoted by Colombo Page.

Weerasinghe said he had met with the bankers and made it clear to them that he would be transparent in his dealings with them. “We will be open, transparent and truthful, and we also need their full support,” he said. “Things are tough and we have to take decisive action. Things will get worse before they get better, but we have to stop this vehicle before it crashes,” Weerasinghe added.

Meanwhile, Weerasinghe said he will hold a virtual meeting with the IMF on April 11 and that a letter of intent to the IMF is due later, it will follow the technical process. The meeting comes about a fortnight after the global lender released the staff report on the Article IV consultations held between IMF and Sri Lankan officials.

The IMF had made the recommendations in its staff report to the board of the global lender following the conclusion of its Article IV consultation with Sri Lanka. The IMF noted that the country faces growing challenges, including public debt that has reached unsustainable levels, low foreign exchange reserves and still large financing needs in the coming years.

(This story has not been edited by the Devdiscourse team and is auto-generated from a syndicated feed.)