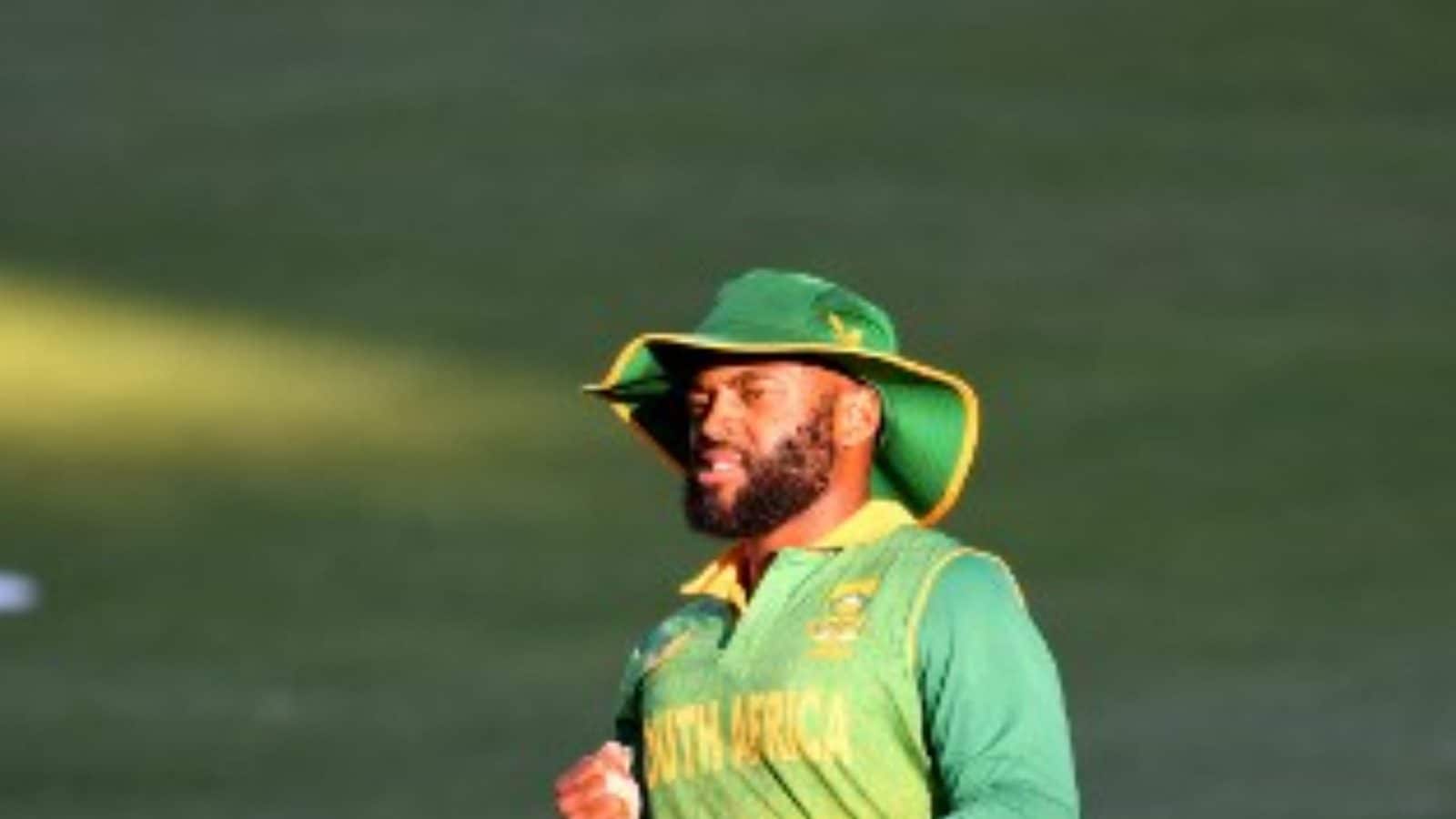 Captain Temba Bavuma believes the 3-0 win over India is mission accomplished for South Africa as a team. Proteas again outclassed India in the third ODI to register a thrilling victory by 4 points. At one point South Africa lost the plot in the slog overs as Deepak Chahar brought the game closer with his 54-point shot, however, the host fought back in the final two overs to corner the India.

Bavuma admitted things were a bit crazy at the end for South Africa but he was happy to pick up a win.

“Things were a little crazy at the end. Complacency came to us when we thought we had the game in the bag but we managed to bring things back. A bit crazy,” Bavuma said during the post-match presentation.

Bavuma said the 3-0 win was very satisfying for him and for the team as a lot of people didn’t give them a chance at the start of the series.

“Very satisfying, mission accomplished for us as a team. Few people gave us much luck. Hopefully we showed with our performances that we have more supporters, even with you in the comment box.”

The Proteas skipper has praised the batting unit for putting on a show against a quality Indian team throughout the ODI series.

“Quinton was great, he shows what a valuable asset he is. Rassie was great as well. The batting as a whole was pretty good. The bowling too, not individually today but yes as a group,” he said. -he adds.

Bavuma then spoke about South Africa’s overall performance against India in the Test and ODI series.

“It was a big challenge and a hurdle in our journey, winning both series will do our confidence good. The Test series was the toughest series I have been in, the Indian bowlers kept asking difficult questions, even the intensity of the game was high. In one day too, it was not easy, very difficult. Even in these conditions, which were more like those of a subcontinent, it is another feather in our cap,” Bavuma said.

Get all IPL news and cricket score here