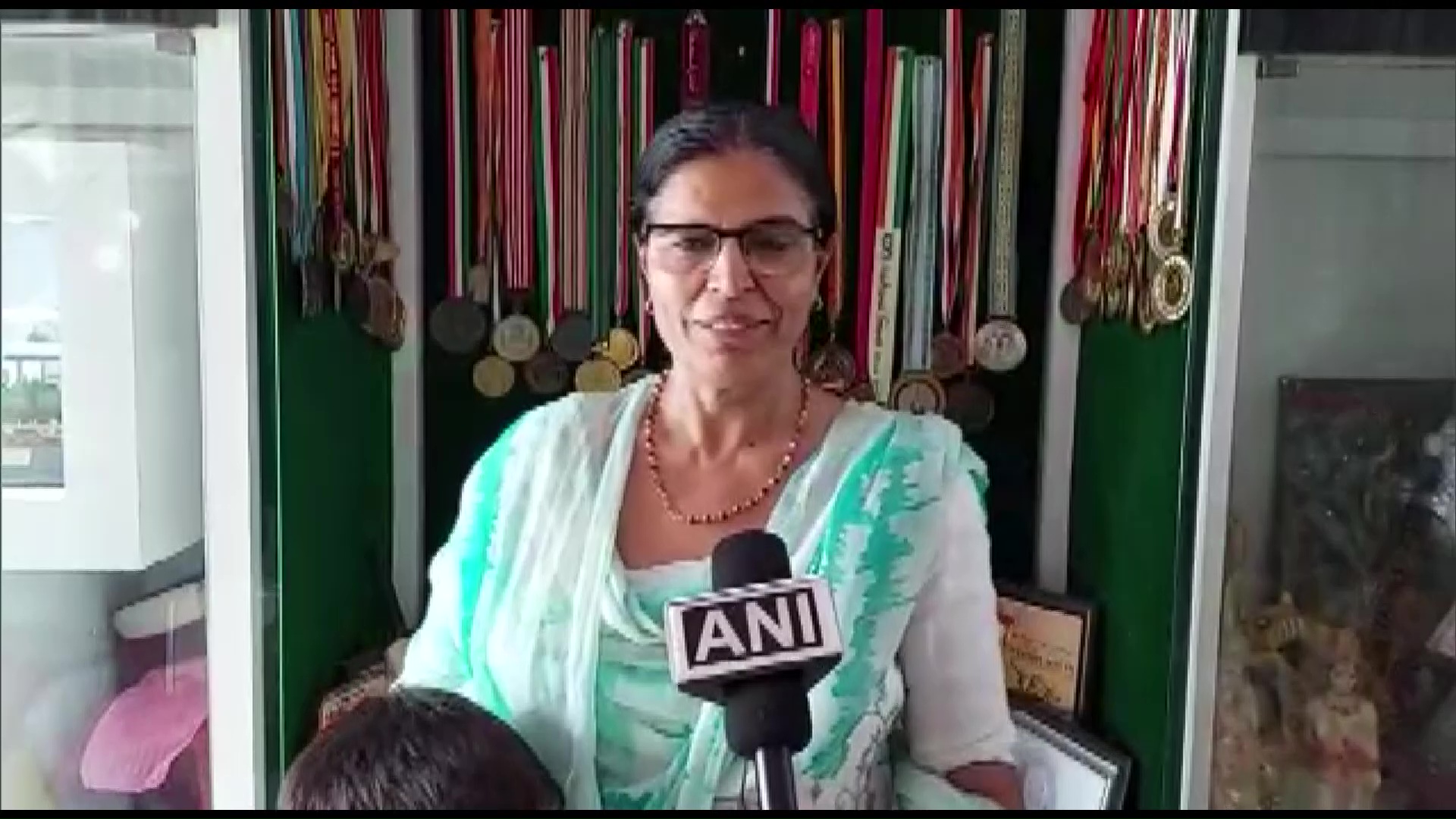 Rohtak (Haryana) [India]Aug 6 (ANI): After Sakshi Malik won gold in the 62kg freestyle wrestling category at the ongoing 2022 Commonwealth Games, there is an atmosphere of happiness and pride at his residence in Rohtak.

Her family members credit her hard work as the reason their daughter is where she is now.

Her mother Sudesh said that Sakshi is the daughter of Haryana and she made her state and country proud at the Commonwealth Games.

“We are extremely happy with his victory. She won a gold medal at CWG2022 and would be called the golden girl. The feeling of capturing gold is different. We were a little nervous watching our daughter struggle. She had easily won her first two bouts, but initially trailed 0-4 in the final. But in the next round she did her double leg attack and swung the game in her favor,” she told ANI.

The wrestler’s mother said the marriage has not affected Sakshi’s training and schedule in any way.

Her father Sukhbir also expressed his joy for his daughter’s victory and he later ranked this medal higher than his Olympic medal as it is a gold medal.

“We are happier now with her victory at the 2022 Commonwealth Games than with the bronze medal she won at the Olympics. We are all ready to celebrate her victory here with music,” he said. .

Sakshi’s last match was thrilling as she lost the match initially, but it only took a dominating second round to win the match.

Canada’s Gonzalez dominated the match at the start as she took a 0-4 lead in the first period. Then in the second period, Malik scripted a full comeback to tie the scores 4-4 and won the game by pinfall. The match lasted 3 minutes and 47 seconds. (ANI)

This report is generated automatically from the ANI news service. ThePrint declines all responsibility for its content.