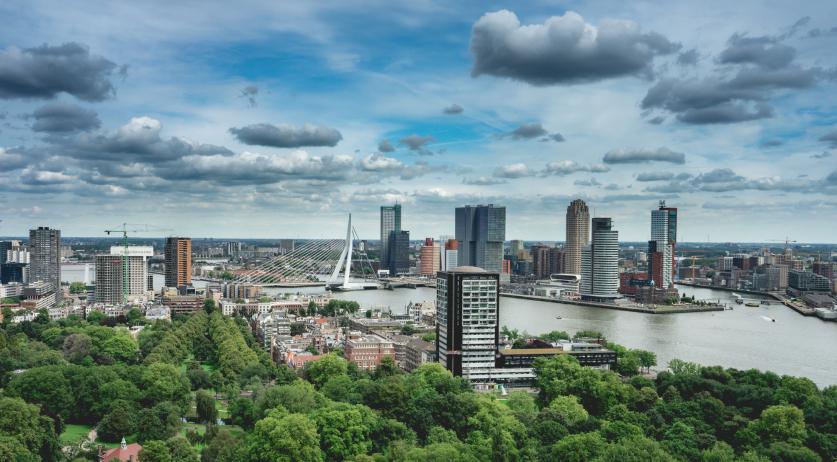 Almost a quarter of all benefit fraud cases in 2021 originated in Rotterdam, making the municipality the Dutch leader, Trouw reported. Of the 579 appeals filed in the social assistance benefits category last year, 133 were from Rotterdam, according to the Central Appeals Board (CRvB).

The municipality pays special attention to where benefit recipients spend their money. Last year, Rotterdam claimed sums of between 4,000 and 22,000 euros from 20 residences who allegedly misappropriated their services. Benefit recipients who gamble are no longer eligible for government assistance.

The municipality also launched an investigation into people who regularly received money from a third party. A man had to pay back 40,000 euros after his parents gave him 300 euros each month to buy food.

The municipality wins profit fraud cases about 80% of the time. For an appeal to reach the CRvB, the beneficiary must have already been denied by the municipality and by a lower court.

The municipality said it has also softened its tone on certain aspects. “Conversations have become less controlling and more people-oriented,” a municipal spokesperson told Trouw. For example, the municipality no longer immediately issues fines when a small mistake is made.