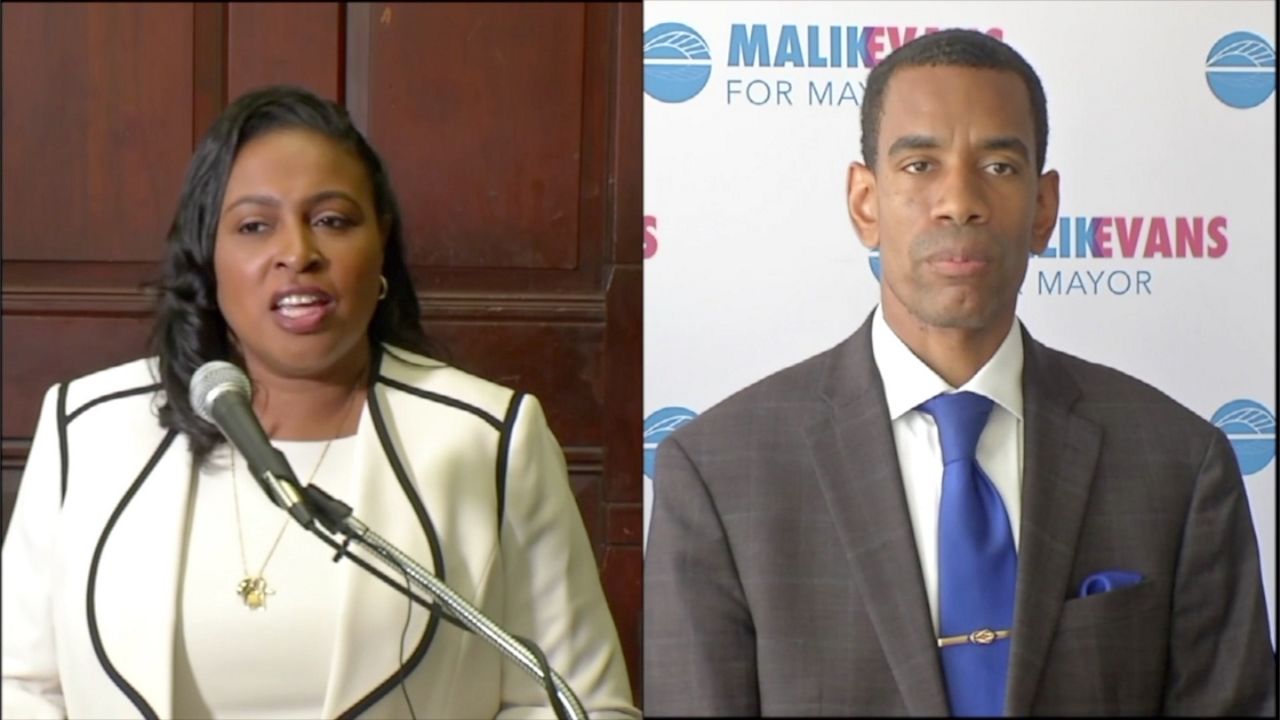 ROCHESTER, NY – Several grueling months of campaigning are about to pay off for one of two Democrats facing off in the party primary in the Rochester mayoral race.

Mayor Lovely Warren believes she has knocked on thousands of doors in the past few months, the work it takes to get the vote the day before Primary Day.

â€œWe are talking to our constituents and asking them to continue to support us for the work that we have been able to do,â€ said Warren. “And so that we can accomplish a lot, a lot more in the future.”

For a sitting mayor, campaigning is a balance. Formal business like a press event earlier today, then community tours – where Warren says education and violence are the things that weigh the most on people’s minds.

“With all the violence happening across the country, this is of course worrying as well,” she said. “But as you know, we did a lot of things before the pandemic, and we’re going back to doing what we were doing before, and that’s coming face-to-face and being in the middle of some of these disputes.”

Warren’s Democratic challenger worked on the phone the day before the primary. Malik Evans also knows the importance of getting supporters to the polls.

â€œYou know you have your supporters out there,â€ Evans said. â€œBut you want to make sure you remind them to go vote. Anything can happen, you know.

Evans says the issues he hears about most are trust in the city government and the rise in violence.

“It’s a hell of a challenge,” he said. â€œI mean, I think it’s something extremely important. We know everyone wants to feel safe. Everyone wants to be safe. And when you have an incident like the one we had last weekend when a mother was murdered in front of her kids, I think it’s fair, it’s tough on the family, but it’s also tough on Rochester’s psychology. “

Across the county, more than 5,100 people participated in the early voting. Primary polling stations are open on Tuesday June 22 from 6 a.m. to 9 p.m.

Tears and triumph over the long division