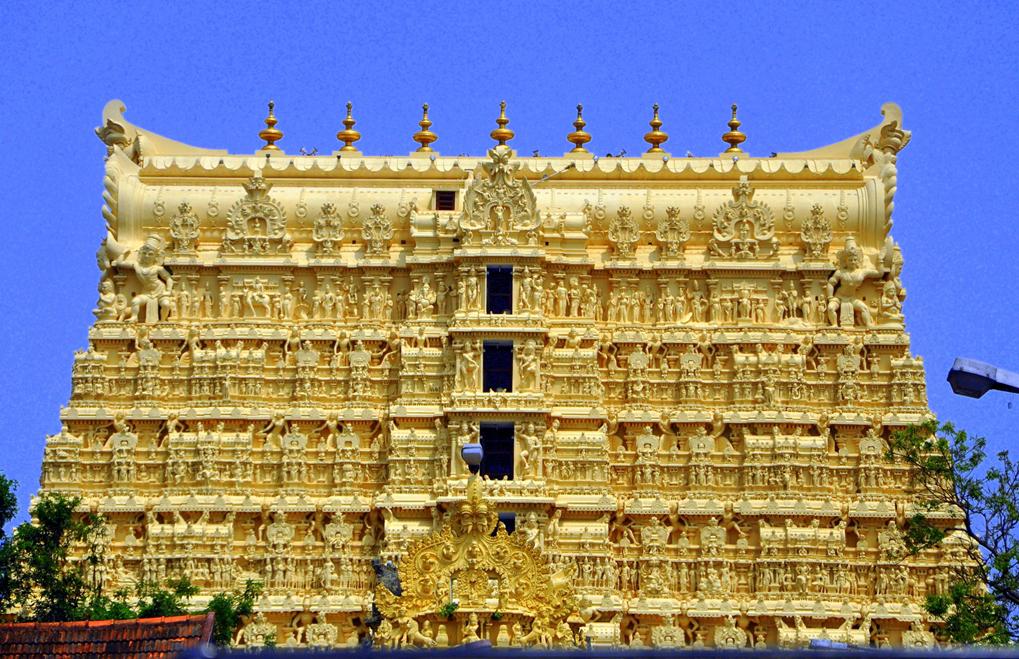 Thiruvananthapuram: The famous Sree Padmanabhaswamy temple located in the heart of the capital might be the richest temple in the world with an asset base worth over a lakh crore, mostly in gold, silver and diamonds, but the fact is that he sought help from the government of Kerala for a soft loan to overcome his financial difficulties.

Padmanabhaswamy is the patron deity of the royal family of Travancore. The titular Maharaja of Travancore, Moolam Thirunal Rama Varma, is the administrator of the temple.

A senior family official told IANS on condition of anonymity that things have not been so rosy since the Covid pandemic struck.

â€œThere has been a drop in temple revenue and Rs 2 crore has been sanctioned by the state government and it is a loan that is due to be repaid within a year,â€ the main source said.

The temple has about 200 permanent and temporary staff and a significant number receiving pensions.

â€œRoughly, the temple has monthly expenses of around Rs a crore and generally until the pandemic hit the temple was able to break even but after the pandemic things got worse and the temple went downhill. therefore had to contact the state government for a loan, â€added the source who did not wish to be identified.

Since 2011, when a Supreme Court committee stumbled upon six vaults in the temple and only Vault B remained to be opened, the treasure that was found in the five vaults was estimated to be over Rs one crore lakh and after that this temple has now become the center of attraction for many.