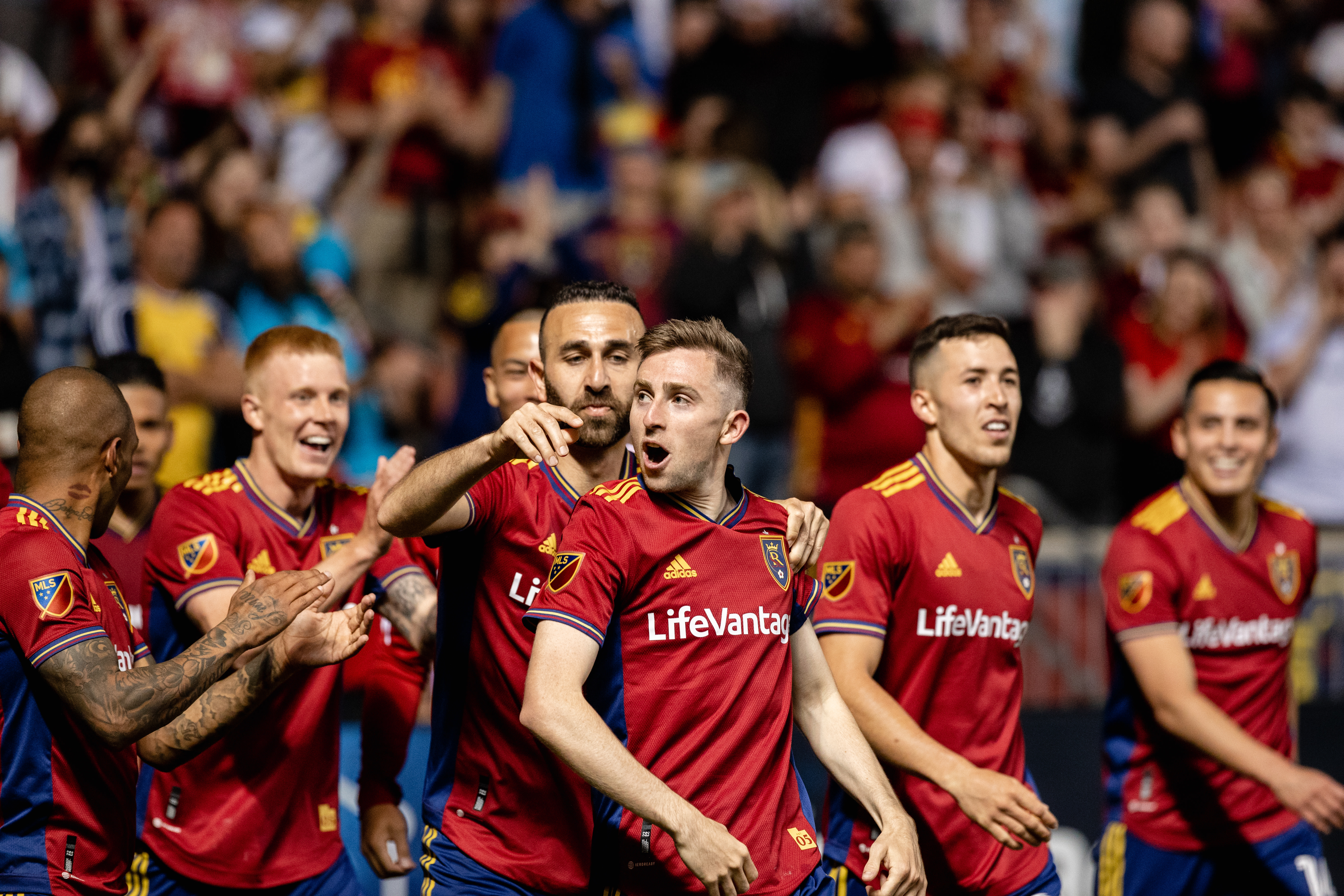 Returning home from a disappointing loss on the road last week, Real Salt Lake looked to bounce back from Sunday’s trip to Nashville, returning to their stronghold at Rio Tinto Stadium. Before Bobby Wood had the team’s first look at goal, hitting a right-footed shot off a pass from Chang, but his offering fell directly on the keeper. In the 24th minute, Austin found the back of the net as Alexander Ring slipped a tight shot near the post past MacMath to take a 1-0 lead. Before Sergio Cordoba then looked for an equalizer in the 34th minute, clearing a bouncing ball into the box, but the keeper managed to narrowly drive his shot over the crossbar. Moments later, the RSL defender Marcelo SilvaThe subsequent shot from the corner also jumped over the crossbar. Claret-and-Cobalt kept pushing towards goal, but RSL entered the half-time break 1-0.

Coming out of half-time, Austin FC were down to 10 men after Daniel Pereira was shown a red card for denying an obvious scoring opportunity, eliminating Wood on a breakaway run to goal. With the upper hand, Real Salt Lake began to build offensive momentum and quickly found the equalizer. In the 55th minute, Chang pounced on the end of a pass from a dynamic playmaker Justin Meramjockey around several Austin defenders before firing a shot past Andrew Tarbell and into the back of the net.

Just three days after signing a long-term contract extension, Brody scored what turned out to be the game-winning goal in the 84th minute. Super-sub in the second half Julio Anderson passed the ball up the box, with the midfielder Scott Caldwell faking the ball to freeze Austin’s defense. Brody, the RSL Homegrown/Academy/Monarchs product, curled a right-footed shot into the top right corner from 24 yards out, scoring his first career Major League Soccer goal and sealing the win from behind to send off 20, 122 fans home full of elation.

NEXT: Real Salt Lake is set to leave the country next weekend, heading north to Quebec City, where the team will face CF Montreal on Sunday, May 22 at 2:00 p.m. MT. The Claret-and-Cobalt will return to Utah on Saturday, May 28 when the club welcomes back the newly signed Designated Player.*Jefferson Savarino *to host Houston Dynamo FC, with kick-off scheduled for 7:30 p.m. MT.

ATX: Alexander Ring (Diego Fagundez) 24th minute: Fagundez slipped a shirt pass through two defenders to an oncoming ring inside the box. Ring took several touches towards the enplane before taking a left-footed shot into the bottom left corner.

RSL: Maikel Chang (Justin Meram) 55th minute: Meram drove towards the baseline, cutting back to pass the ball to Chang in the middle of the box. Chang then maneuvered around several Austin defenders before firing a left-footed shot into the bottom right corner.

RSL: Andrew Brody (Anderson Julio) 88th minute: Julio after racing along the right sideline, cut and played a ball into the center of the box – through a Scott Caldwell dummy – to find Brody over the 18-yard box. Brody curled a ball at Tarbell in the top right corner to take the lead.

– Midfielder Pablo Ruiz was unavailable due to accumulated bookings.

– Real Salt Lake welcomed another sold-out crowd to the Rio Tinto Stadium, marking the fifth consecutive sale to start the season, a record feat for the club.

– Defender Andrew Brody scored his first career MLS goal, netting a late-game winner to secure all three points and move to 4-0-1 at home this year