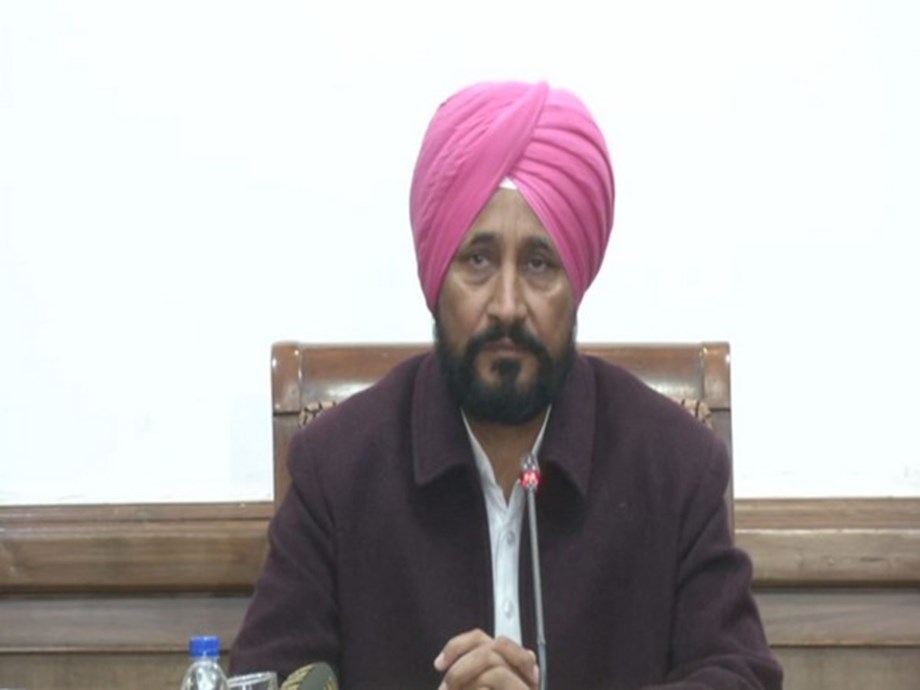 Punjab Chief Minister Charanjit Singh Channi on Thursday congratulated farmers on the “historic triumph” of their agitation against the central agricultural laws.

â€œWarmest congratulations to all for the historic triumph of the farmers ‘movement and forcing the central government to accept all #farmers’ demands. The one-year protest means a historic victory for our democracy. this struggle, â€he said in a tweet.

“All the peasant organizations are going home. This is a great victory for the country’s farmers. On behalf of SAD, I congratulate them,” he said.

The Samyukta Kisan Morcha (SKM), an umbrella body of 40 agricultural unions, decided Thursday to suspend the one-year farmers’ movement against three controversial central farm laws and announced that farmers will return home on December 11 from the sites. protest on Delhi Borders.

The announcement came after the SKM, which spearheads the movement, received a letter signed by the central government agreeing to consider their pending demands, including the withdrawal of cases against the farmers and form a committee on minimum support prices (MSP).

(This story was not edited by Devdiscourse staff and is auto-generated from a syndicated feed.)

Now is the time to act on dreams for the future