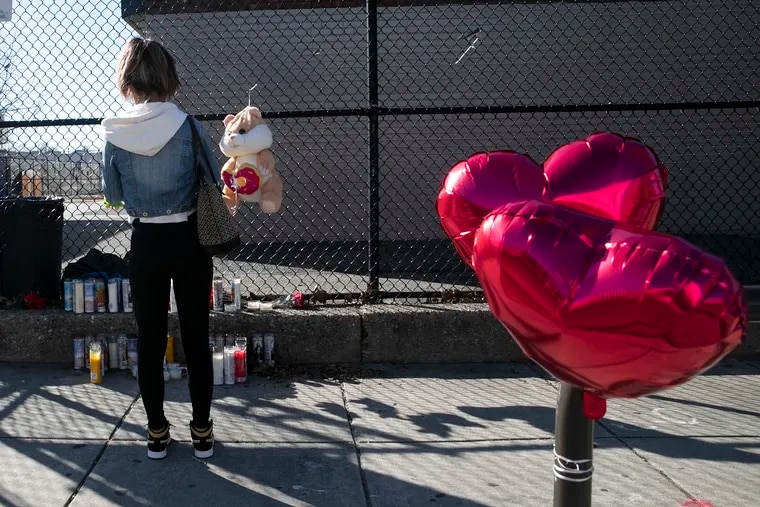 There’s still a lot we don’t know about the events surrounding TJ’s death.

Police say TJ was with a 17-year-old friend when four officers in an unmarked vehicle approached them. Officers said they heard gunshots; a broken rear window on their car. Two officers chased TJ – who police say was holding a 9mm semi-automatic handgun – and fatally shot him in the back.

There are conflicting accounts of when the plainclothes officers identified themselves – and whether or not TJ threw the gun away before opening fire.

READ MORE: Mystery deepens over whether 12-year-old boy was armed when police shot him in the back

What we do know is that ultimately a 12-year-old was dead – an atrocity. Our city deserves answers.

The long and storied history of police – both here and elsewhere – sometimes being far from truthful, particularly when officers shoot a civilian, means that any benefit of the doubt that might have been extended in this case is virtually non-existent. . Thus, any statement or assertion by officials about what happened in South Philadelphia on the night of TJ’s death must be supported by evidence.

After all, it wasn’t too long ago that top brass in the Philadelphia Police Department told the public that the use of tear gas against Black Lives Matter protesters on I-676 in the days that followed the killing of George Floyd was in response to a state trooper. which was surrounded by aggressive protesters — but dashcam footage from the supposedly stranded state trooper’s vehicle did not support that account.

This is by no means unique to Philadelphia.

It may be recalled that the first statement released by the Minneapolis Police Department regarding Floyd’s May 2020 killing carried the heading: “Man dies after medical incident during police interaction.” That’s definitely one way to describe how Derek Chauvin knelt on Floyd’s neck for nine and a half minutes.

Last fall, law enforcement officials from SEPTA and the Upper Darby Police Department announced that while a passenger was raped on the Market-Frankford Line train, other passengers took videos on their cell phones instead of calling the police. It was an appalling commentary on our city. It wasn’t true either.

READ MORE: The SEPTA rape case is the latest in a US pandemic of police lies. There must be consequences. | Will Bunch

TJ’s murder should outrage all Philadelphians.

Outraged that a 12 year old died after being shot by police in the back.

Outraged that our city has failed to provide a better and safer alternative for a 12 year old and his 17 year old friend than hanging out in the streets.

Outraged that a crisis of gun violence continues to spiral out of control, resulting in one devastating loss after another.

Outraged that our streets are flooded with guns as Harrisburg refuses to do anything about it.

The murder of Thomas “TJ” Siderio demands a full, transparent and independent investigation. But no matter what this review reveals, what’s clear is that as a city, Philadelphia failed TJ, a kid who should never have been at two ends of a gun — and who should be alive today.