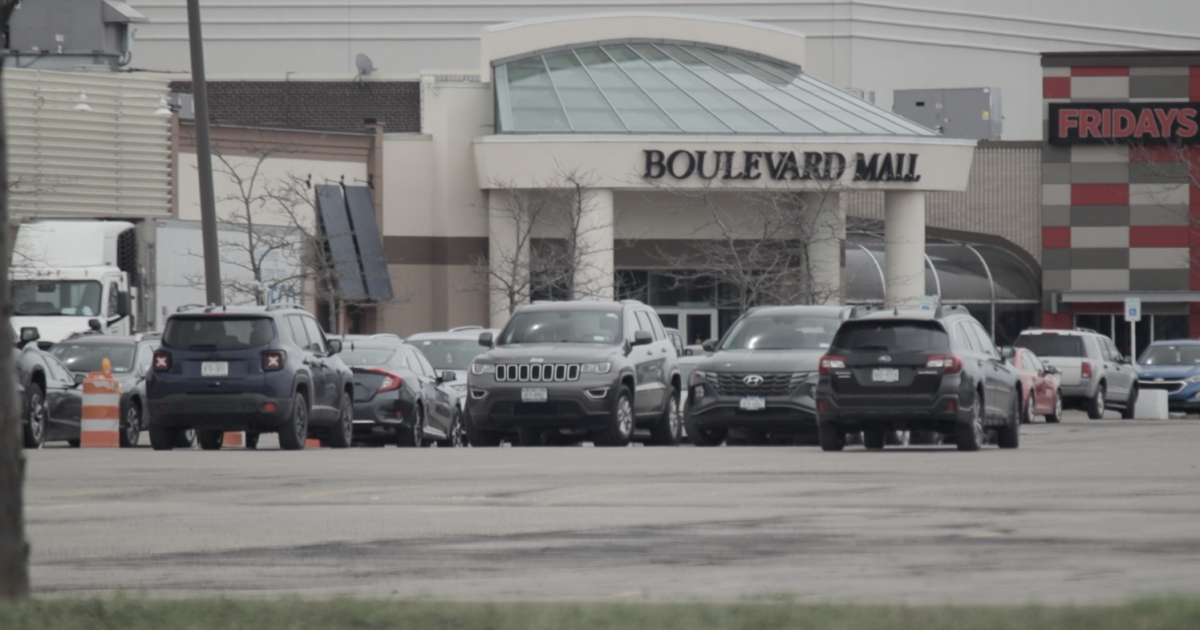 No demolition planned at Boulevard Mall for at least a year

AMHERST, NY (WKBW) – While there doesn’t appear to be much redevelopment going on at the Boulevard Mall, there is plenty of work underway before the shovels hit the ground at the 64-acre site, according to the Amherst Town Supervisor Brian Kulpa.

“Look, it’s a decade of preparation, the property itself is huge, we’re looking at ten years of development,” Kulpa said.

Kulpa says he is working with Douglas Development and Benderson Development to design the infrastructure needed to redevelop the land. They must agree on sewer and storm drain outlets, utilities, and other elements necessary to create a “downtown” as Douglas Jemal envisions it.

“I have a master plan that I would like to accomplish, and basically elevate the mall and make it a downtown area versus a mall with more interactive and residential retail and streetscapes,” said Jemal at 7 News.

Kulpa says demolition could begin in the spring of 2023. Jemal tells 7 News the entire project could be completed in three to five years.

“Needless to say, it has its challenges because there are rental obligations with Macy’s and JC Penny’s, and there are parking restrictions that exist there,” Jemal said.

Once demolition and construction begins, the first phase of the redesign says a major hole will be drilled into the existing mall to make way for a road.

“It allows development to happen, especially on the outskirts of the mall,” Kulpa said.