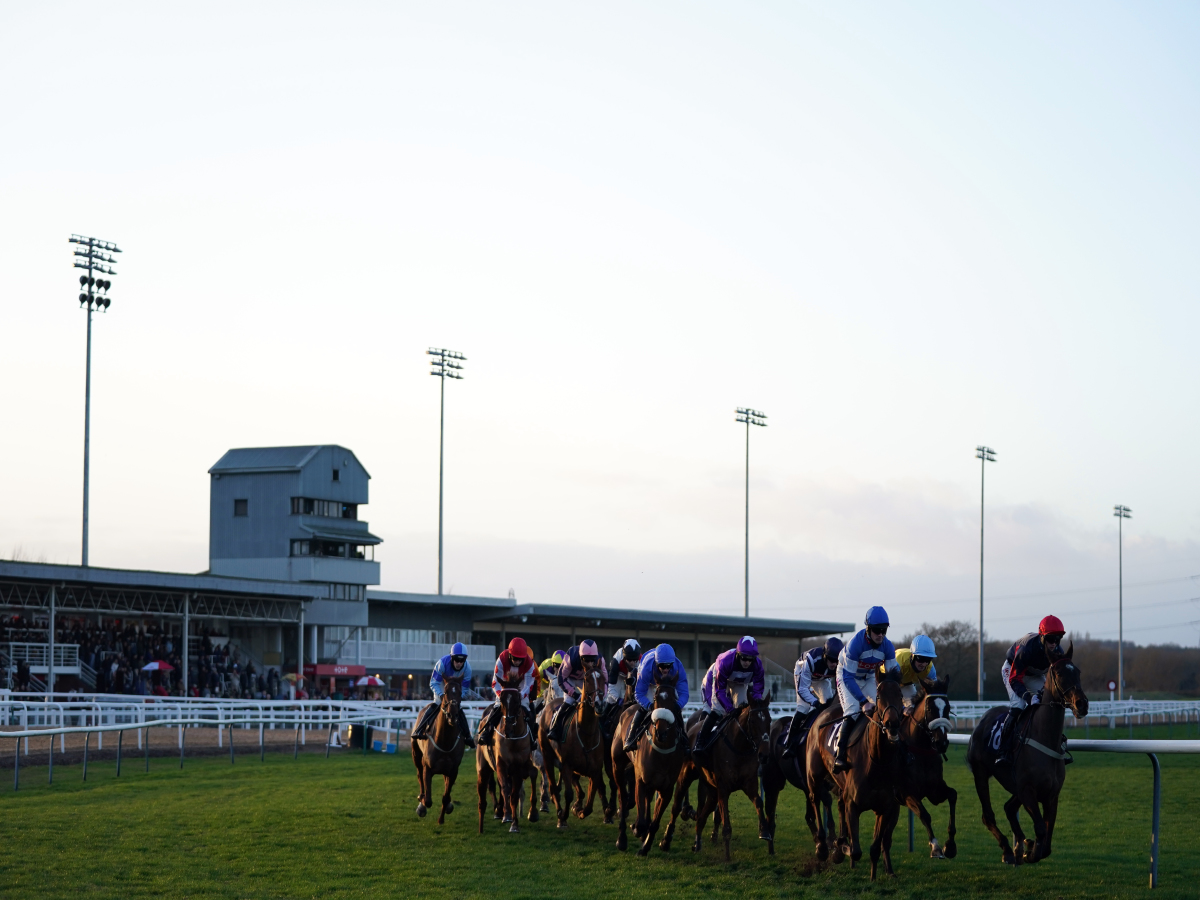 Suffering from a Cheltenham hangover?

You’re not the only one. Here at Planet Sport the work never stops and we have done our homework and are supporting a tasty double at Southwell.

For all the latest information on Monday’s races at Southwell, visit our Live Race Centre. Here is a brief overview of what we offer today.

Across The Line can benefit from a class drop to land a second success over the fences in the At The Races app handicap pursuit at Southwell.

Since Dan Skelton’s seven-year-old cleared the biggest hurdles on his third attempt at this course in November, he’s come up against some decent rivals.

Horses such as Numitor, Elixir De Nutz, Cornerstone Lad and Thyme White are very useful on their day and Across The Line ran honorably at every opportunity.

He can find the thread of victory over the same two miles that saw him triumph earlier in the season.

Skelton can also hit with Boombawn in the Cazoo Novices’ Hurdle.

The five-year-old will only be the better for his first run for 98 days when he was challenged by Call Of The Wild in Doncaster earlier this month.

He had shown he was capable of winning races on jumps when he was a promising third behind Jonbon in what turned out to be a good race at Newbury in November.

David Pipe seems to have found a golden opportunity for Doyen La Lutte to open his account in the Jigsaw Sports Branding Mares’ Novices’ Handicap Hurdle.

Her form has come and gone, but if she can repeat her last effort when she was beaten just a length and a quarter by Wetanwindy at Wincanton earlier this month, she would have a big shout.