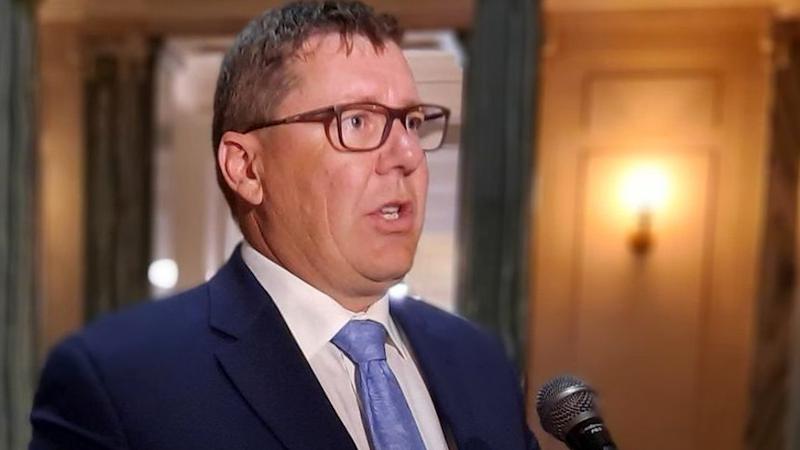 “They are an important destination point for our (agricultural) products. I believe that last year our agricultural exports to the UAE increased by around 50%, so (this is) really an opportunity for us to strengthen this relationship,” Moe explained.

Saskatchewan opened a trade office in Dubai earlier this year, which Moe is happy to have done.

“It is the only provincial office open in the UAE, and we had a great dialogue during our time there,” he said.

Moe acknowledges that it’s a bit unusual for a province to take such important steps with another country, since trade is usually managed at the federal level.

“The trade relationship should be more federal,” he said. “We have seen various federal administrations at different levels reach out and … ambitiously pursue commercial relationships with countries around the world. What we are doing adds to that, increasing that federal effort.

“Under the (Stephen) Harper administration, we saw a very ambitious influence… (This is) less the case with the current administration, of course. This is the time for us in Saskatchewan to take care of ourselves and our own affairs, and that is precisely what we are doing.

Agriculture and energy are two of Saskatchewan’s biggest industries, and Moe would like to work with the UAE on both. He would like to send more crops to this country, but he thinks there are also a lot of opportunities for energy.

“We signed a memorandum of understanding (MOU) with their energy minister while we were there, to work on small modular reactors (SMRs) and to work on the potential for collaboration on the production of hydrogen as well,” Moe said. “It’s something the UAE is very interested in.”

Nuclear power is another area where Moe hopes Saskatchewan products can find their way into the country.

“Not only are they a potential customer for companies like Cameco, but they’re also very willing to push and collaborate on innovation around SMRs. They can see real use of SMRs in various areas… So we were delighted to sign this MOU,” he said.

“We have collaborated a lot on how we will propel our respective provinces and countries into the future.

Moe also took the time to share his sympathy with the UAE following the death of its President, Sheikh Khalifa bin Zayed al-Nahyan. He died Friday at age 73, shortly after Moe’s return.

“Most certainly our condolences go out to everyone present or connected to the UAE at this time of loss,” Moe said.