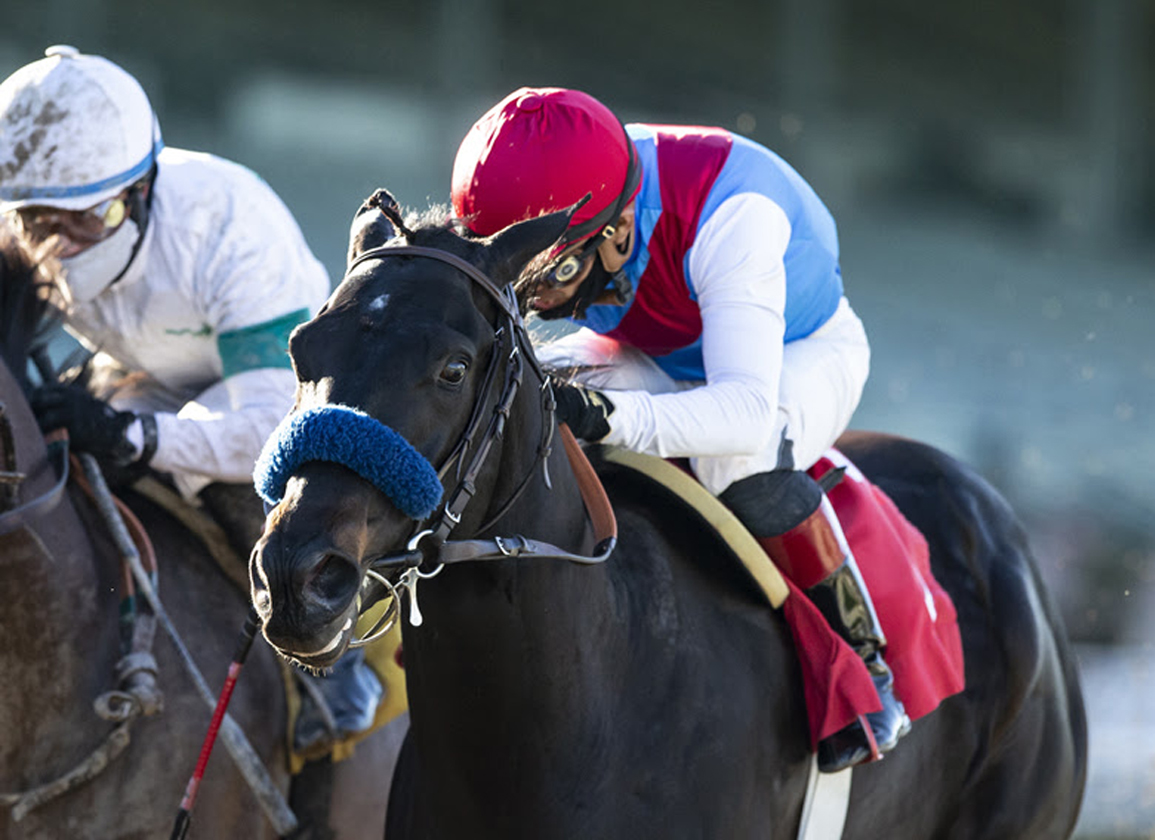 Medina Spirit takes on accomplished Elders once again in Awesome

Medina spirit (Protonico) is looking to secure his place in the GI Breeders’ Cup Classic as he takes on his seniors on Saturday in the GI Awesome Again S. in Santa Anita. GIII winner Robert B. Lewis S. here in January, the Florida ranch finished second in the March 6 GII San Felipe S. – won by his former stable mate and recent GII winner Kelso H. Life is Good (Into Mischief) â€“and April 3 GI Santa Anita Derby. Dark Berry went end to end in the May 1 GI Kentucky Derby, a victory that is now in question after a minor excess of betamethasone was detected in post-race testing. Third after setting the tone in the GI Preakness S. on May 15, he scored an easy win and led in the Shared Belief S. in Del Mar last time on August 29. Medina Spirit has been registered to participate in last weekend’s GI Pennsylvania. Derby, but coach Bob Baffert struck it out in favor of this test after the toss. Stablemate Azul Coast (Super Saver) heads outside Medina Spirit after picking up an optional Del Mar claim on August 22

The first two of the GI Pacific Classic Tripoli (The joy of the kitten) and Tizamagician (Tiznow) both return to this place. The former has raced on turf for most of his career, but is 3-2-1-0 since switching courts, winning a local optional claim on June 19 and finishing second in the GII San Diego H. July 17. entered the Pac Classic after winning the GIII Cougar II S. at Del Mar on July 18th.

GI Santa Anita H. to win Idol (Curlin) was sidelined after scoring that career high on March 6 and making his first start on the bench in that Breeders’ Cup qualifier. He has a solid worktable in the works, having recently shot a six-stage 1:12 flat shot here on September 26.

John Shireffs sends two here in Express train (Union rags) and Environment (Midnight lute). Winner of the GII San Diego H. on July 17, Express Train was a well-beaten sixth in the Pac Classic, but is generally a consistent cash winner and could get a piece here. MGSW Midcourt comes into play with a victory over this oval on June 18th. Shared belief third Stilleto boy (Shackleford) completes the pitch.