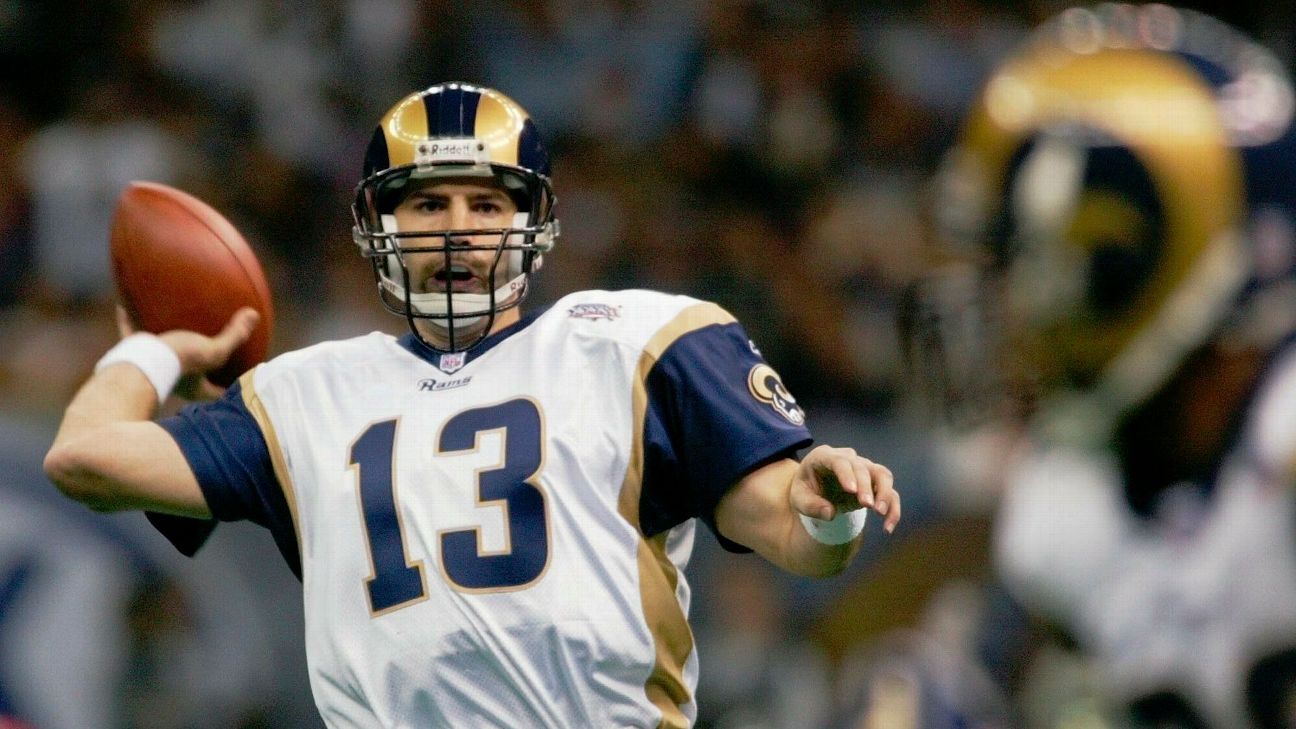 Kurt Warner’s “American Underdog” to be released on December 10th

Kurt Warner’s story will forever be synonymous with that of an outsider.

Hall of Fame quarterback and Super Bowl XXXIV champion Warner tells his story of triumph on the big screen with his new movie “American Underdog” in theaters on December 10. The film follows Warner’s life – from leaving his job in a supermarket – to entering the NFL Hall of Fame. Warner is the only undrafted player to be named NFL MVP and Super Bowl MVP, which he won with the St. Louis Rams in 2000.

He’s also the first quarterback to win the Super Bowl in his first season as a main starter. Warner played a short stint with the New York Giants in 2004, and appeared in Super Bowl XLIII as the Arizona Cardinals quarterback in 2009.

The film is produced by Kingdom Story Company, which has a partnership with Lionsgate, which specializes in making films of Christian origin. The film features Zachary Levi as former quarterback, Anna Paquin as Warner’s wife Brenda and Dennis Quaid as former Rams coach Dick Vermeil. Warner, who is now 50, released a behind-the-scenes look at the making of the film on Wednesday.

Fate belongs to the outsiders.

Here is a first glimpse of our film @AmericanUnderdg through @Lionsgate Films in theaters in December! #AmericanUnderdog pic.twitter.com/Dz1frvdY03