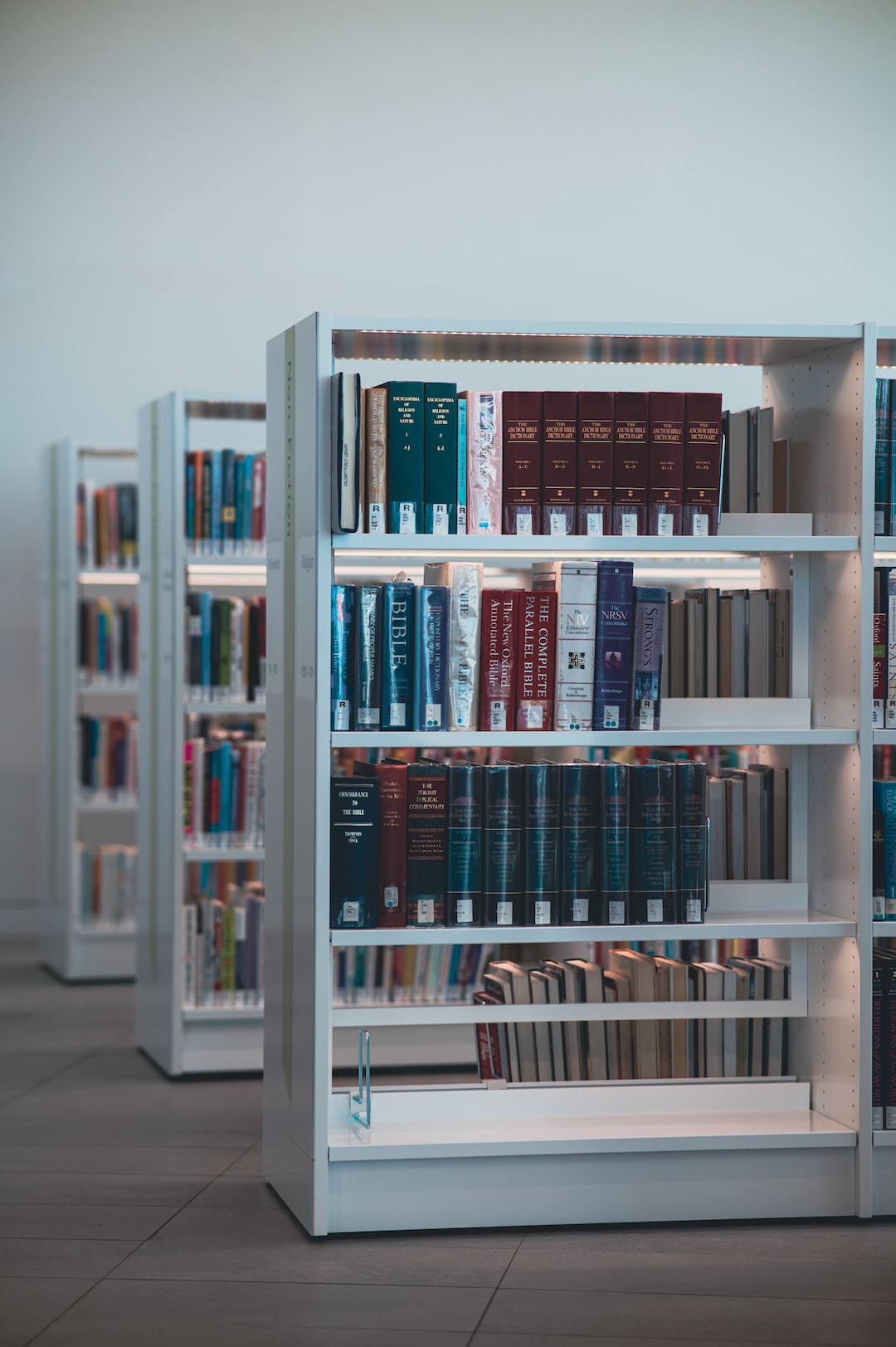 A Kissimmee family is featured in an upcoming episode of BYUtv’s “Survivalists.”

The show challenges participating families to disconnect from technology and embark on a three-day survival course designed to help them reconnect and strengthen their bonds while overcoming obstacles in the outdoors.

Last year April saw an ad seeking families for “Survivalists” and joked with her husband that he should apply. About two weeks later, they were contacted to join “Survivalists” and, after some initial reluctance, the family signed in late 2020.

“If you ever have the chance to step out of your comfort zone and do something like this, take advantage of it,” April said. “We went somewhere we would never have chosen to vacation or explore. Having the opportunity to go there and experience it was awesome.

While Brian said he had to adapt to the terrain and elevation, the views made the trip worthwhile.

“The scenery, once you have a second to stop and look around and focus, then you witness a whole new world,” he said. “Take the time to look at the world because this landscape over there is just an eye opener.”

A Kissimmee native accustomed to the hot Sunshine State climate, April said the hardest part of the show was the cold temperatures, with highs in the 1930s during the day and lows of up to 10 degrees at night.

“The water froze. The bananas froze and turned brown. It was very, very cold, ”April said. But that hurdle was also a rewarding part of the journey, as she said the family came together to overcome the elements. “Being able to get over that and having no one really fall apart has been a big success.”

Each member of the Adams family walked away from the experience, having learned something new.

April found that she didn’t give her children enough credit for their ability to complete chores.

Brian and Hunter learned how powerful their family can be when they come together.

“A lot of things like at home, it’s like we don’t really work as a team. We’re all kind of independent, doing our own thing, ”Brian said. “’Survivalists’ forces you to work together. … As a team, we are able to work together and get things done.

Hendrix loved showing his parents that he and his brothers could take the lead, while Hadden gained new ideas about the possibility of teaming up with his siblings.

“I learned that I could actually work decently with my brothers in situations where our parents really couldn’t and chose not to help us throughout the series,” said Hadden.

Brian is encouraging people to tune in at 9 p.m. on June 29 on BYUtv to watch his family in action. (Note: The episode will also be available to stream at byutv.org/survivalists and through the BYUtv app on June 30.)

“It’s not really like typical survivor shows,” he said. “It’s more family oriented to help families who are going through difficulties with life in general.”

Here’s how small businesses can benefit