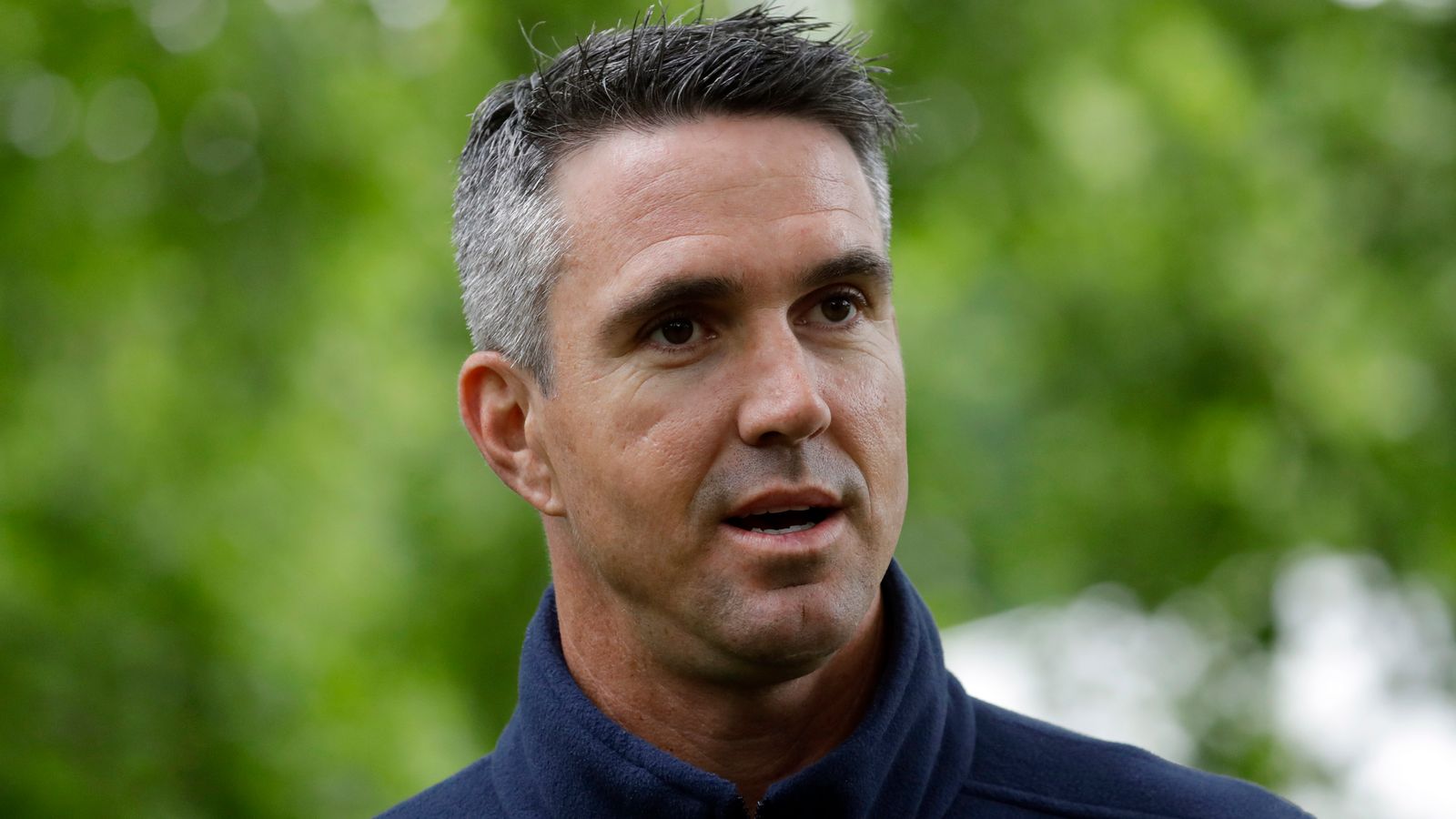 “They must now introduce a similar franchise competition for red ball cricket, in which the best play against the best every week”; Kevin Pietersen has called for the introduction of a Cent style red balls tournament to help improve England’s fortunes in the cricket test

Former England hitter Kevin Pietersen has devised a plan he says can save Test cricket in England after the Ashes debacle.

Pietersen insists the series loss to Australia must not be a total failure as long as the England and Wales Cricket Council (ECB) uses it to implement the appropriate change for test team and believe that a franchise system for the red ball, long form of cricket, modeled on The Hundred, may be a solution.

“With the money elsewhere in the game, the (county) championship in its current form is not fit to serve the test team,” Pietersen wrote in his Betway Blog.

â€œThe best players don’t want to play it so young English players don’t learn from other greats like I did. Batters get fired by middle bowlers on poor wickets and it all skyrockets.

â€œIn The Hundred, the ECB actually produced a competition with some sort of value.

â€œIt’s best versus best, marketed properly and the audience is committed to it. They’ve drawn new people into the games and I can tell you the players will have improved a lot to feature alongside other greats. It is such a precious experience.

Please use Chrome browser for a more accessible video player

â€œThey must now introduce a similar franchise competition for red ball cricket, in which the best play against the best every week.

“They would make money available to attract some of the best foreign players in the world and the best English players would benefit from playing alongside them.

“It would be a marketable and exciting competition, one that would raise the standard and bring people back through the gates of long-lasting cricket.”

Pietersen is considering an eight-team round robin league played in midsummer on ECB-watched pitches to avoid favorable conditions for bowlers.

â€œWe need to have good pitches that reward and encourage strong hitting techniques, which strike for long periods of time and require bowlers’ skills to take wickets,â€ he added.

â€œThe county system doesn’t necessarily need to change. It can be the power system below this competition, where players are developed until they are ready to level up.

â€œI can promise you that the current England team and many of the best young people in the system still regard Test cricket, especially Ashes cricket, as the pinnacle.

â€œBut the best players in the world are involved in IPL, PSL, Big Bash, The Hundred, etc.

“We need to produce lucrative, high quality and interesting competitions that reward and improve the best players. This could be one of them.”

Please use Chrome browser for a more accessible video player

England are currently down 3-0 in the series against Australia, but Pietersen said captain Joe Root was not to blame.

â€œThere’s no point blaming Joe Root for what happened in Australia,â€ he said. â€œHe’s the only class hitter on this team and was tasked with leading an under-prepared, low-quality team in an Ashes series. It was a hopeless task.

â€œThings are not going to change by snatching the next county cricket hitter and sticking him open to open the bat. It has failed too often now.

“This franchise competition would be a fantastic opportunity to improve the level of red ball cricket, to make domestic cricket interesting again to the masses (as they have done with The Hundred) and I am sure that commercially, in terms of sponsorships and broadcast rights, that would also be good news. “