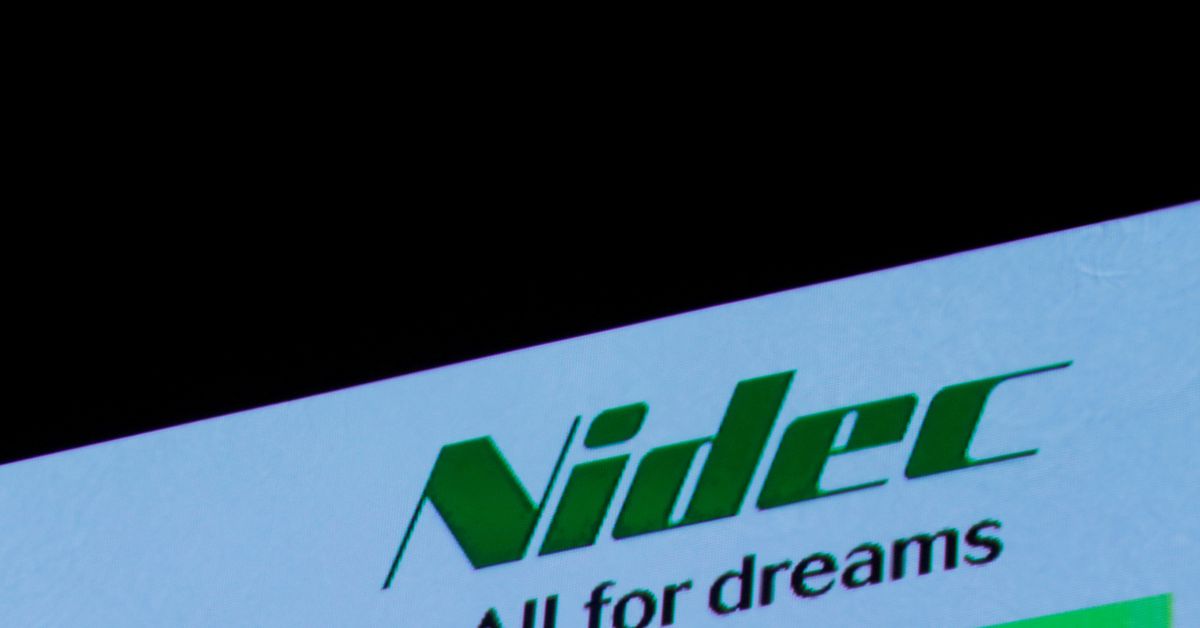 The Nidec Corp logo is pictured at a earnings press conference in Tokyo, Japan on July 25, 2018. REUTERS / Kim Kyung-Hoon

Nidec, best known for producing electric motors for computer hard drives and smartphones, is trying to capture about a third of an emerging market for energy-efficient electric motors called electric axles. The demand for these is expected to increase 10 times over the next decade.

As it expands into auto parts, Nidec said on Monday it had agreed to consider a joint venture with Taiwan’s Hon Hai Technology Group to develop EV motors. The companies said in a press release that they would aim to establish the business in 2022, helping Nidec expand into new markets and ensuring a stable supply of engines for Hon Hai.

In April, Nidec, which supplies electric axles to automakers including Chinese Guangzhou Automobile Co Ltd (601238.SS) and French Peugeot, announced plans to invest 200 billion yen over a decade to build a production in Serbia which will manufacture motors for electric vehicles. and household appliances.

Nidec’s result for the three months ended June 30, up from 28 billion yen a year earlier, was better than the average of 41.2 billion yen of the six analyst estimates compiled by Refinitiv.

Despite the rebound, a semiconductor shortage weighed on sales and profits in the quarter by forcing its customers to cut production levels, Nidec chairman Jun Seki told a press conference. .

“We expect production to pick up in the second quarter,” he said.

The company stuck to its annual operating profit forecast of 180 billion yen. That’s below the 193.5 billion yen average of 22 analyst estimates, according to data from Refinitiv.