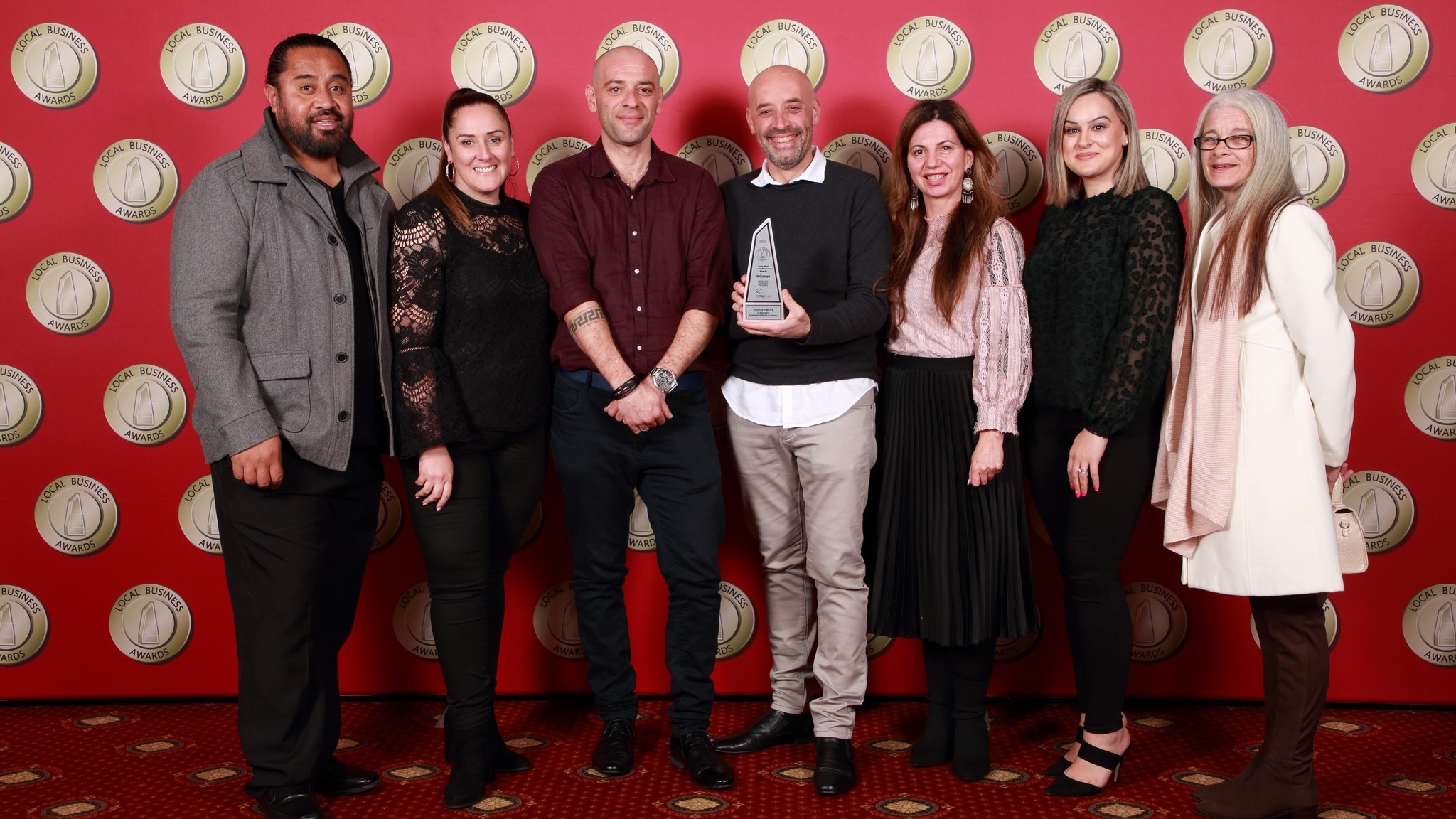 Many Greek-owned businesses and individuals won in their respective categories at the Inner West Local Business Awards This year.

In the “Outstanding Automotive Services” category, the MPSR Group stood out for providing a friendly, professional and welcoming automotive service and repair shop.

The auto repair shop was first opened in 1980 in Shepherd Street, Marrickville by Greek migrants and brothers, Nick and Elias Karavasilias.

In 2019, Nick’s son and daughter-in-law John and Sarah Karavasilias decided to branch out and open MPSR Group, which cemented the continuation of the family legacy.

Since then, the couple have invested in state-of-the-art equipment and management systems, such as Lowbake spray booths, Car-O-Liner alignment systems and I-Bodyshop software, to maintain a high quality repair.

In an interview with The greek heraldSarah says her husband is so “grateful for the support and recognition after two tough years”.

“He is very proud and honored to represent the Greek community in the creation of this pioneering company serving the community,” she adds.

Elsewhere, The Souvlaki Boys of Marrickville won the award in the ‘Specialty Retail’ category for the third consecutive year.

Nick and Arthur Alepidis opened SoUvlaki Boys in the heart of Marrickville in 2016 and have since gained a loyal following for their lamb back, pork neck, pork belly and chicken souvlakia.

Their success comes from the help of their father, Greg Alepidis, who started his business in Canterbury as co-owner of Advanced Poultry and sold his shares in 2016.

Arthur tells The Greek Herald that it is “an honor” to win the award again and thanked the customers for their support as “without them this would not be possible”.

“We are over the moon and delighted to have won, especially for my father and ourselves in the family business,” says Arthur.

“A big thank you also to my father because without him this company would not exist. My brother and I came here and learned the ropes and we’re just trying to keep the business going like my dad had it and keep his legacy going.

To top it off, Clem’s Chicken Shop in Newtown was also crowned winner in the ‘Fast Food/Takeaway’ category.

Clem’s has been run by the Tsakalides family for 40 years since 1982. The shop was first opened by a married couple, Despina and Clem, and is now run by Despina and her children, Spiro, Panagioti and Barbara.

The store originally sold barbecue and fried chicken, but has since expanded to baked goods such as traditional moussaka and salads.

Spiro tells Greek Herald that it “feels good” to have won the Local Business Awards.

“We would like to thank our customers from the bottom of our hearts for all the support they have given us over the past 40 years. It’s not possible without them and without the team we have behind us.

The Inner West Local Business Awards recognize the drive and dedication needed to succeed in business and recognize the best in local industry in over 25 categories.

*Note: If you are a Greek company that won the awards, please email us at [email protected].