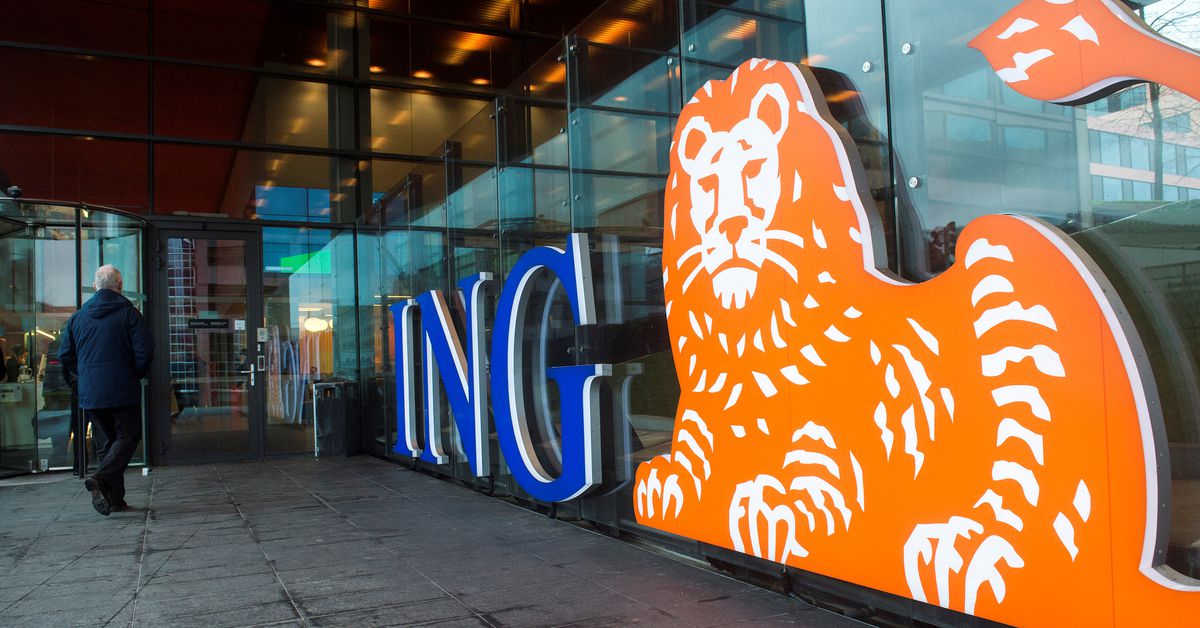 Analysts had expected pre-tax profit of 1.62 billion euros for the largest Dutch bank, according to data from Refinitiv. This compares to € 532 million in pre-tax profit in the second quarter of 2020, at the height of pandemic lockdowns.

Provisions were negative at 91 million euros, against 1.37 billion euros a year earlier.

“Regarding the costs of risk, they are actually negative for the quarter, but we have to be careful, there is still a lot of risk in the economies,” said CEO Steven van Rijswijk, highlighting the uncertainty about variant strains of COVID-19.

ING’s largest markets, the Netherlands and Germany, are both expected to grow by more than 3% this year, and the bank said the economic recovery – patchy but faster than expected a year ago – was the main reason.

Commissions rose 18% to € 855 million, mainly on banking and day-to-day investment products for individuals.

Net interest income fell 2.6% to 3.34 billion euros in a context of still low interest rates. ING said net interest income benefited € 83m from its participation in ECB lending programs, in which banks are paid, rather than charged, to borrow money from the central bank , provided they lend it to customers.

Yet ING’s net interest margin, a key measure of loan profitability, declined to 1.36% from 1.44% a year ago.

The ECB banned banks from paying dividends at the start of the pandemic and ING on Friday announced plans to distribute € 3.62 billion in dividends, or 0.48 cents per share, in October, covering both 2020 and 2021 interim dividends.

In addition, he will distribute 1.74 billion euros that he has held since 2019, either by dividend or by share buyback.

The money from these distributions is kept outside the bank’s Tier 1 capital buffer, which stood at 15.7% at the end of the quarter.