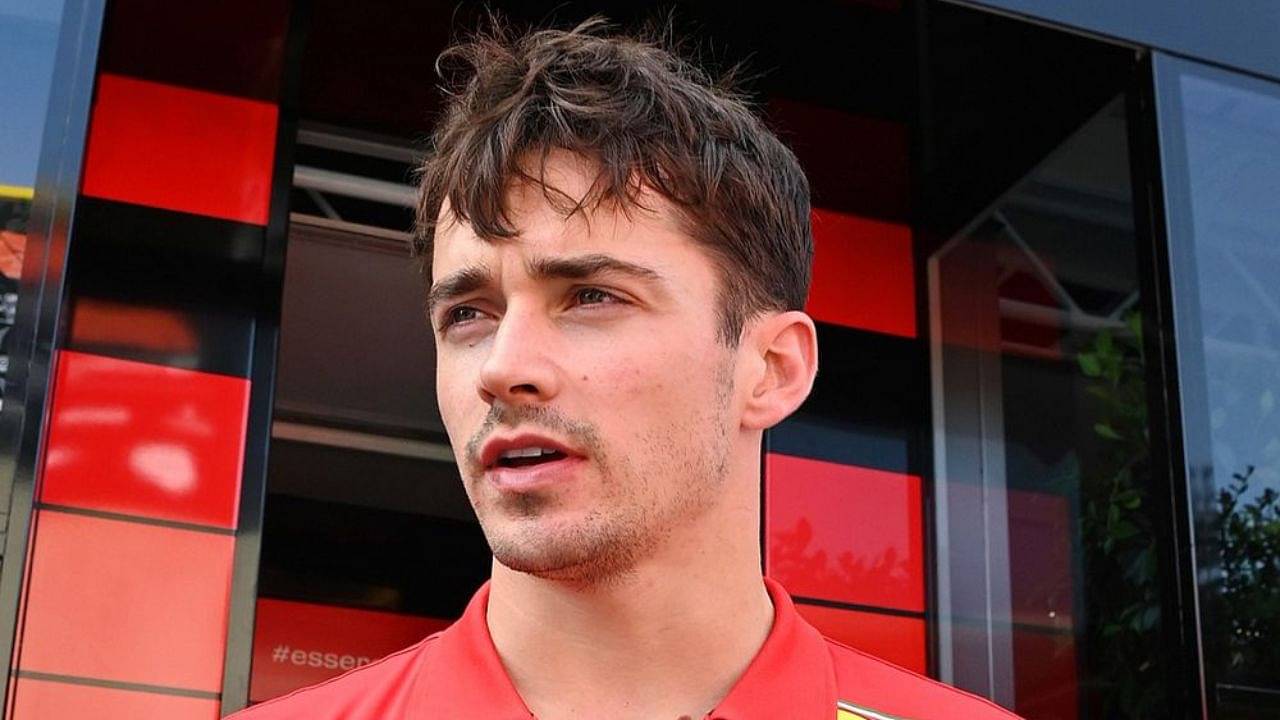 ‘I still believe in the title’: To close an 80-point deficit, Charles Leclerc draws inspiration from a former teammate

Ferrari driver Charles Leclerc says he will try to make the most of the opportunities in the upcoming races to win the 2022 Drivers’ Championship.

Charles Leclerc returns to Spa-Francorchamps for the first race after F1’s summer break. The Monegasque won the 2019 Belgian GP, ​​his first F1 victory and cemented his name as a future F1 talent.

But this year, Leclerc returns with his eyes set on winning the F1 championship. But hopes of winning his first title with Ferrari seem dim.

Leclerc is 80 points behind Max Verstappen in the 2022 drivers’ standings. The 2021 world champion has won 8 from the first 13 races and looks favorite to claim his second title this year.

Charles: “I still believe in the title. It will be much more difficult but we will never give up and we will push until the end.

But Leclerc says he hasn’t given up hope yet. The Monegasque appeared positive and calm when seen in the F1 paddock ahead of the 2022 Belgian GP.

The Monegasque said the ups and downs of the first half of the season left him very tired. And after spending the 3 weeks of the break with his loved ones, he is loaded and ready to race.

He said: “We will try, as a team, to tackle one race at a time, optimizing the opportunities that will gradually present themselves in front of us. I still believe in the title. It will be difficult, of course, but I will believe in it until the end.

If Charles manages to overturn Max Verstappen’s 80-point championship lead, it will go down in F1 history as the “greatest comeback”. But this feat is far from reality and will require a gargantuan effort from Leclerc and Ferrari.

And for inspiration, Charles turned to his former team-mate Sebastian Vettel. Vettel had overcome a 31-point deficit in the last 6 races to win his first F1 championship.

But above all, his performance in the 2013 season. Vettel won all 9 races after the summer break. He would win his 4th World Championship title in India, 3 full races before the season finale in Brazil.

“I have to do like Sebastian Vettel in 2013 when he won all the races after the summer break. It might be easier said than done, but I will do my best.

And only the third driver in history to win four consecutive titles #F1 #OnThisDay @redbullracing pic.twitter.com/kMWRaO2lMQ

Vettel won the 2013 season by a margin of 155 points, the largest in the sport. It was one of the most dominating championship wins in F1 history.