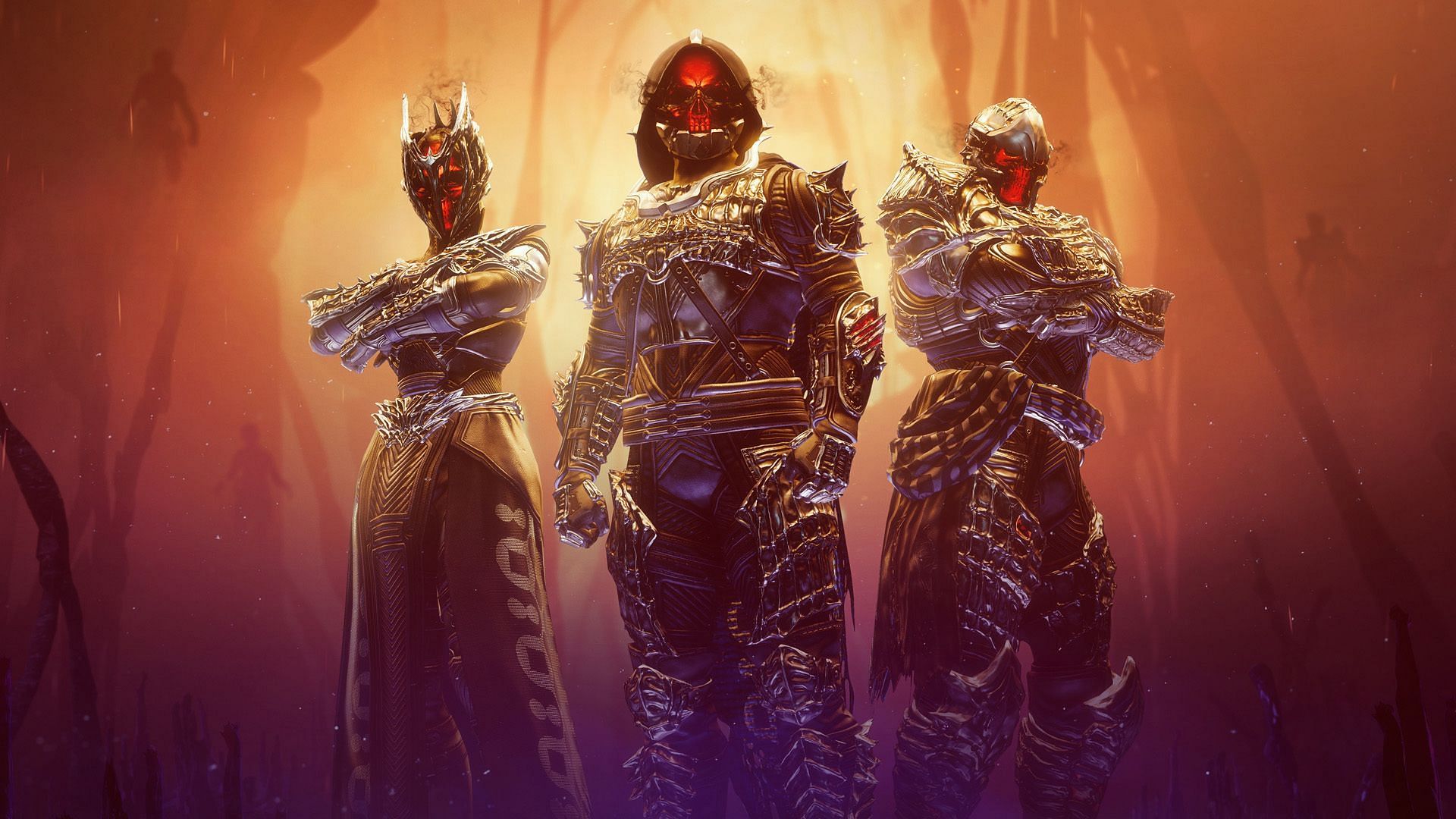 How to Complete Ritual Triumph Under Shadow in Destiny 2

Triumphs have always been an integral part of Destiny 2. They are essentially milestones that Guardians can unlock after completing certain tasks associated with them in the game. Completing these Triumphs often rewards Guardians with a Story Page or a cosmetic object.

Like every other season in the game, Season of the Haunted in Destiny 2 came with some of its own triumphs. Guardians who manage to unlock them all will be rewarded with the Reaper Seal in-game. In order to collect this seal, Guardians will need to complete the Ritual Triumph in the Shadow.

To finish off this Triumph, Guardians will need to travel to the Royal Pools area on the Derelict Leviathan in Destiny 2 and defeat the Nightmare of Sy’ad.

Once at the Royal Pools, Guardians will need to cross the room directly in front of them. Once they have crossed the room, they will have to turn left. Once they take the left turn, there should be a small door to their right. Sy’ad’s Nightmare appears here, in this room. Players should note that Sy’ad’s Nightmare will only appear when the message “Dark Ether thickens in the air..” appears.

As soon as they enter the aforementioned room, Guardians will need to defeat a few yellow-barred Scorn Nightmares. After defeating these enemies, they will need to interact with three different objects on the ground. These are located close to each other and can be found inside the very room the player is in.

Whenever a Guardian successfully interacts with these items, a blue flame should appear on the ground. Doing this three times will then force Sy’ad’s Nightmare to appear. The Nightmare of Sy’ad is an Abomination of Scorn in Destiny 2. Players will then need to get rid of this enemy in order to complete the Ritual Under Shadow Triumph. Players will also be able to loot a chest once they defeat this contemptuous abomination.

Sy’ad’s Nightmare is one of many hidden Derelict Leviathan bosses in Season of the Haunted. Additionally, the Ritual Under Shadow is one of the Triumphs Guardians will need to acquire to complete the Fever Dream Triumph.

Read also
The story continues below

The SBI is increasing its lending rates effective today. Loan EMIs will increase