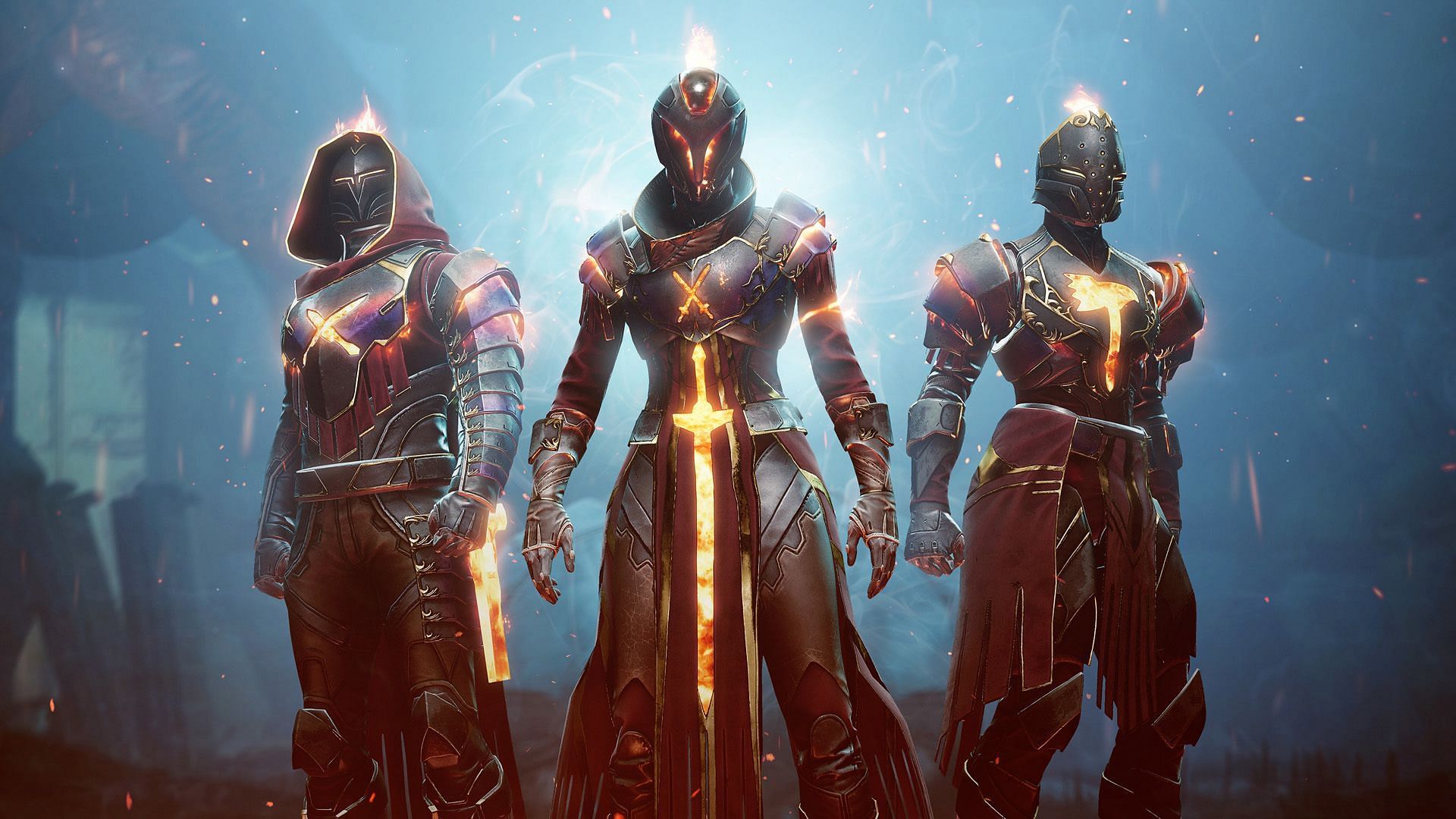 In Destiny 2, Fever Dream is one of the many Triumphs Guardians can claim during the Season of the Haunted. This triumph is significant for those aiming to win the Reaper title in the current season.

To complete this Triumph, Guardians will need to hunt down four different Nightmare bosses spread around Derelict Leviathan. These bosses are hard to find, which makes them even harder to complete.

Here’s everything Guardians need to do to achieve this triumph.

How to Get Fever Dream Triumph in Destiny 2

As mentioned earlier, Guardians will need to defeat four different Nightmare bosses. Two of these bosses are located in the Royal Pools, while the other two are located in Pleasure Gardens.

One of the most popular locations in Derelict Leviathan is the Royal Pools. This area featured one of the main raid mechanics when the Leviathan raid was part of the game.

The nightmare Guardians must defeat in the Drainage section is the Nightmare of Qualec, the Sharpshooter. This boss spawns in the Royal Pools area. This boss only appears if the Guardian sees a message saying, “A red laser dot passes over your ghost..”

Guardians can deal with the Nightmare in the following ways:

Guardians must defeat this boss and collect the chest they drop in order to complete this first challenge in Destiny 2.

The boss associated with this challenge can be found in the Royal Pools area of ​​Destiny 2 and only appears after the message “Dark Ether is thickening in the air..” Guardians can take on the boss by following the steps listed below :

Defeating this boss and collecting the chest will complete this part of the challenge for Guardians in Destiny 2 Season of the Haunted.

The Pleasure Gardens in Destiny 2 was also another location featured in the Leviathan Raid. Although it no longer looks like it did during the raid, the structures here are still somewhat intact.

This boss spawns in the Pleasure Gardens area on the Derelict Leviathan in Destiny 2 and appears when the message “A distant hum of sleeping beasts of war..” appears. Guardians can deal with the boss in the following ways:

The remaining exercise is the same as the previous bosses.

This is the final part Guardians must complete to get their hands on the Fever Dream Triumph in Destiny 2. That said, this challenge is slightly different from the others. This is the only challenge that has two bosses for Guardians to defeat. The two bosses are known as Nightmare of Kralok and Nightmare of Halok.

Read also
The article continues below

They only appear when the message “A clash of sword and shield..” appears on the HUD. Guardians can deal with the boss in the following ways:

Guardians must defeat the two Nightmares in this room, and this completes the final challenge of this Triumph in Destiny 2.