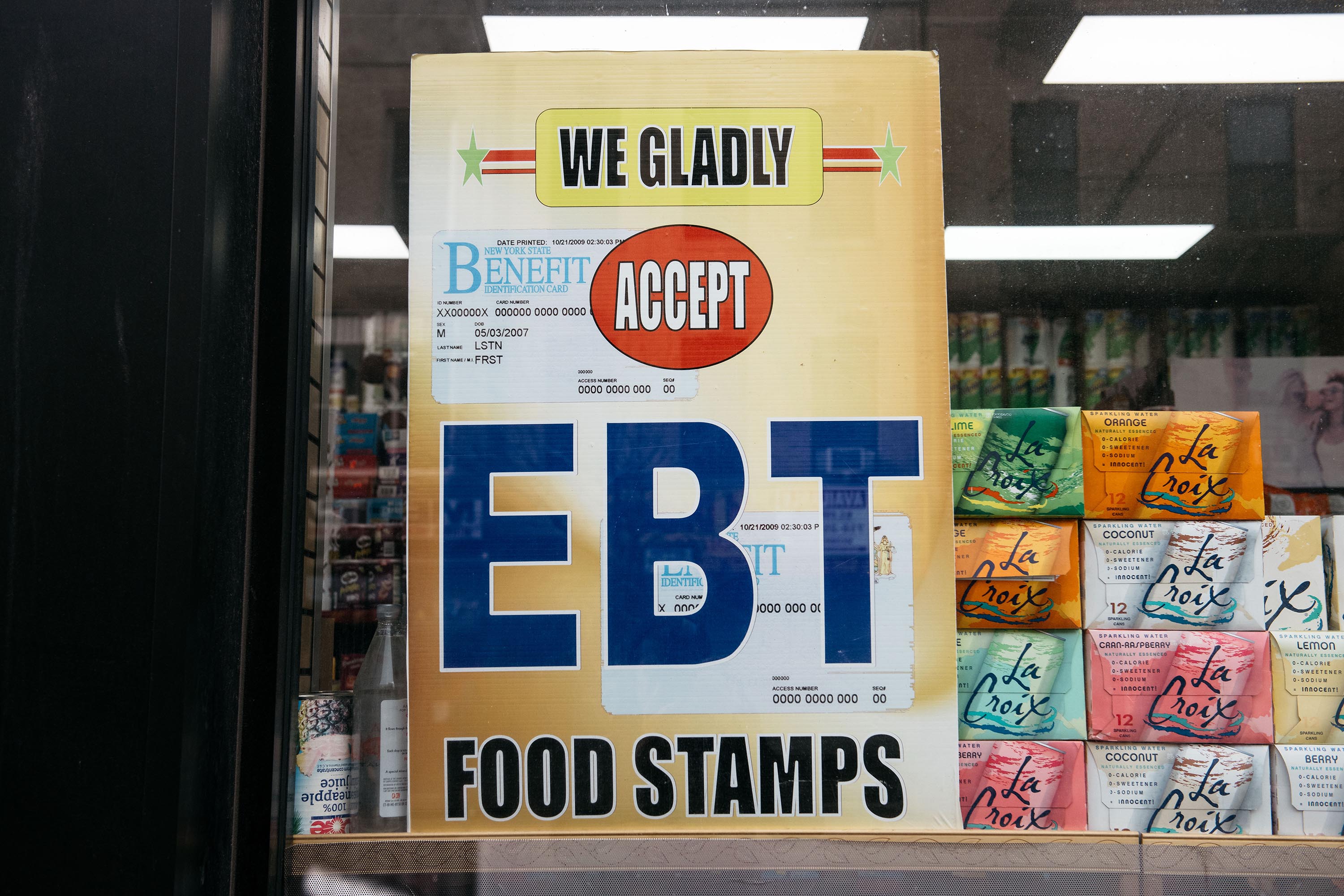 (CNN) – Food stamp recipients will see their monthly payments increase in October thanks to a major program update, although a special pandemic boost has now expired.

Benefits will rise 27% above pre-pandemic levels, on average, the largest increase in its history. The change stems from a review of the Thrifty Food Plan, which determines benefit amounts from the Supplemental Nutritional Assistance Program, or SNAP, the official name for food stamps.

The update comes as part of a US Department of Agriculture review of the food stamp program required under the 2018 Farm Bill. The then Republican-led Congress ordered the agency to reassess the plan by fiscal 2022 – and every five years thereafter. It was last adjusted in 2006.

As part of the review, which is ongoing, beneficiaries will see a $ 36 increase in average monthly benefits. They received $ 121 per person before the coronavirus pandemic.

Including the annual cost-of-living adjustment, which is based on food price inflation and begins every October, the average monthly benefit will rise to $ 169 per person, the agency said.

However, beneficiaries will actually receive more than that as one of Congress’ pandemic relief programs remains in effect in most states, even though the 15% increase ended on September 30. family size during the pandemic – a decision President Joe Biden extended earlier this year to an additional 25 million people in very low-income households who had not originally received the additional benefits.

Taking this into account, beneficiaries will receive an average of $ 251 per person. More than 42.3 million people were enrolled in the program in June, up from nearly 37 million in February 2020.

The adequacy of food stamp benefits has long been a question. Advocates for low-income Americans argue that funds run out before the end of the month. But conservative experts point out that the program is designed to supplement a family’s food budget.

Leftists have been saying for years that the Thrifty Food plan, which was introduced in 1975, is obsolete. It makes unrealistic assumptions about the affordability and availability of food today, as well as how much time families have to shop and prepare meals, they argue.

“We haven’t really reviewed the underlying assumptions since the ’70s, which is a bit awful considering the difference in the way we eat, the price of food, the way families acquire and prepare food. “said Elaine Waxman, senior researcher at the Urban Institute. “All of these things have changed so much. So it’s way too late.”

The average cost of a meal in the United States is $ 2.41, which is 22% more than the maximum benefits of food stamps, according to a recent report from the Urban Institute co-authored by Waxman. In 2020, the maximum benefit did not cover the cost of a low-cost meal in 96% of US counties. The overhaul, however, will reduce that figure to around 21% of counties.

Yet some advocates argue that there is still a long way to go.

â€œThe Thrifty eating plan is still really the bare minimum. How much money should a struggling family spend on a healthy diet? Said Lisa Davis, senior vice president of Share Our Strength, which seeks to end child hunger and poverty.

“It is by no means generous,” she added. “This is a very important element for the adequacy of SNAP benefits, but we are not there yet.”

Medina Spirit takes on accomplished Elders once again in Awesome