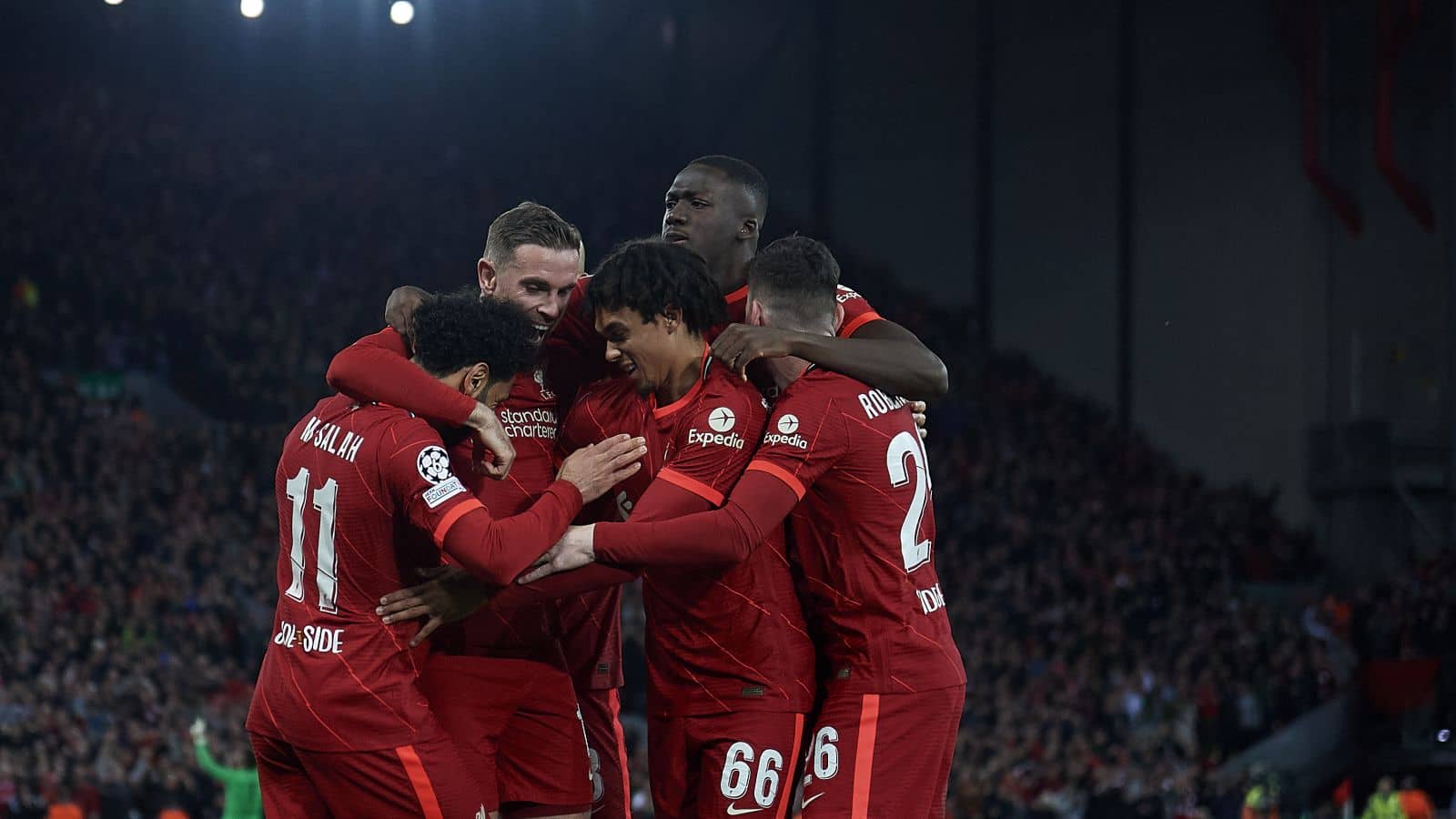 Jordan Henderson felt the way Liverpool stuck to their task was the key factor in their 2-0 Champions League semi-final win over Villarreal.

The Reds got a advantage of two goals before the second leg with an imposing display at Anfield. Despite dominating the game, the hosts failed to find the net for the first 45 minutes. But in the 53rd minute, Henderson’s cross was deflected past Villarreal goalkeeper Geronimo Rulli by Pervis Estupinan.

It stirred up an already boisterous home crowd and Sadio Mane doubled the Merseysiders’ advantage just two minutes later. Jurgen Klopp’s men continued to control the game but failed to add a third.

The northwest giants are the favorites to finish the job in Spain. However, Henderson takes nothing for granted and thanked the supporters for helping them throughout the contest.

“They are a very organized team and we knew they would make it difficult,” he said. BT Sports. “It was just important that we keep going and believe that we will eventually break them. We did that with two good goals.

“The first one was a bit lucky. Good build but a bit lucky, apart from defender and keeper I think. But it takes a bit of luck when a team is playing with a low block.

“We had that and it got the crowd going. The majority of the game, the counter-press was really good. This made it difficult for them. But the game is still alive and it will be tough at Villarreal.

liverpool stay the course for an unprecedented quadruple. Chelsea await the FA Cup final while it will be Manchester City or Real Madrid if they overtake Villarreal.

Defender Andrew Robertson has been a big part of this season’s success. And he also credited Anfield’s roar for Mane’s goal.

“We had a few chances in the first half, trying to break them. We had some momentum after the first goal and the noise here was unbelievable,” he said.

“That brought us to the second. We would have liked one more, but a clean sheet and two goals, we can’t argue with that.

Liverpool’s success means they have played many games over the past few weeks. But, with so much at stake, Robertson feels it’s a small price to pay.

“It’s the Champions League semi-final. If you can’t run for 90 minutes in this kind of game, when will you,” he added.

“Our intensity has been high in the last two games. We had a busy schedule but we appreciate it. There is still work to do but we are happy.