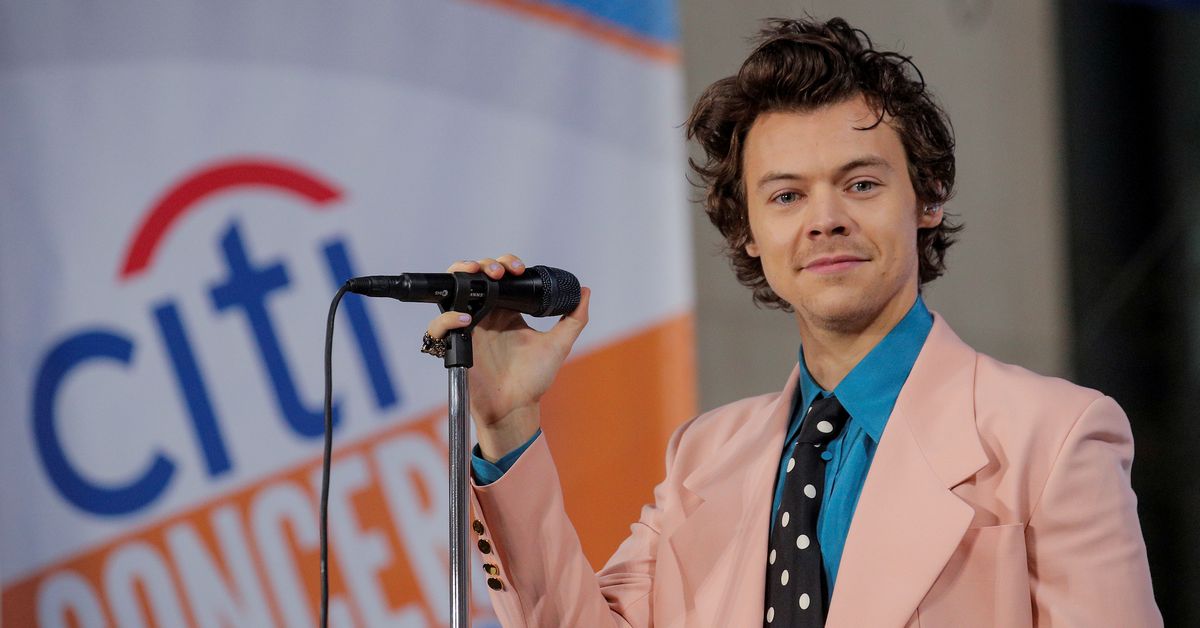 More than half of the winners won their first Ivor at the ceremony, including La Havas which won the award for Best Album for their self-titled album, written with musician and producer Matthew Hales.

Award presenters, The Ivors Academy, described it as “a mind-boggling concept album, its song cycle depicts the stages of a relationship, from the start of romance to its end.”

Celeste and producer Jamie Hartman won the Songwriter of the Year category for a catalog of songs including “Stop this Flame”, “I Can See the Change”, “Little Runaway”, “Love is Back” and “A Little Love “.

The 66th edition of the awards also saw Roland Orzabal and Curt Smith of Tears for Fears, known for 1980s hits like “Shout” and “Everybody Wants to Rule the World”, recognized in the Outstanding Song Collection category. The duo are expected to release their first album in 17 years in the coming months.

â€œWe have never been able to describe the albums that we have made,â€ Smith told Reuters.

“All you can say is how we feel right now and what we feel like recording right now. It sounds like a Tears for Fears record.”

Other winners included â€œChildren of the Internet,â€ which was named best contemporary song. The track, written by rapper Dave and producer Fraser T Smith, discusses the impact of social media.

The awards, named after the early 20th-century Welsh composer, actor and artist, were first awarded in 1956.

Among the celebrities attending the ceremony was ABBA member Bjorn Ulvaeus, who launched the Credits Due campaign to recognize songwriters and composers for their work.

â€œCredits are so important to creatorsâ€¦ that’s how others hear about it,â€ he told Reuters.

For true success, BYU will need to overcome slow starts