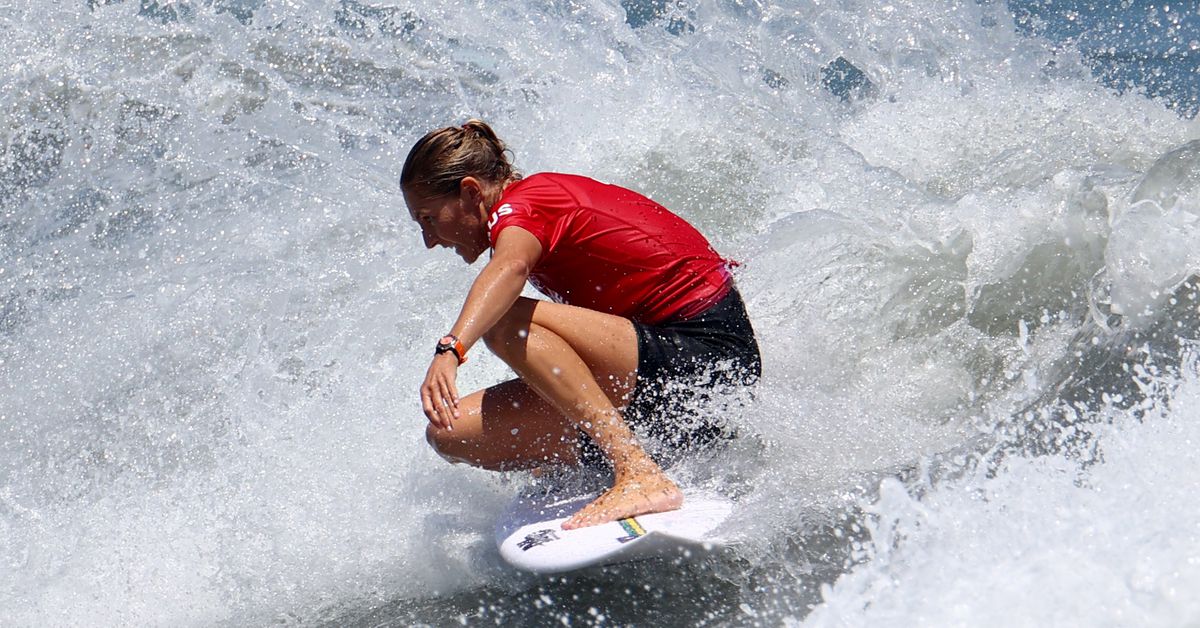 Gilmore and Colapinto triumph in the first El Salvador Pro

Young Californian Griffin Colapinto took an aggressive and progressive approach to earning his second win of the year on the circuit, impressing the judges with his sweeping turns throughout the event.

His final against leader Filipe Toledo was something of an aerial spectacle, with the Brazilian scoring a near-perfect 9.57 out of 10 for two giant jumps on a wave, before Colapinto netted a nine.

With their scores level and under three minutes on the clock, Toledo let Colapinto take a smaller wave which he tore up with a series of carves and spins, finishing with a two-wave total of 17 out of 20, a point ahead of Toledo.

“It means everything,” Colapinto said. “Filipe is the best in the world at the moment and he can do pretty much anything on the books, so to have the final with him and end up having it in the last two minutes is what I dream of.”

The contest was the first world championship tournament held in La Libertad as the Salvadoran government sought to generate interest in its surf tourism industry.

The long cobbled tip of Punta Roca never quite reached the quality it is capable of as a nearby tropical storm made conditions tricky, but it still produced decent waves overhead for the last two days.

“Thank you for letting us ride your waves and making us feel so welcome. I’m so happy to be here and winning is just the icing on the cake.”

The wins propel Gilmore and Colapinto to third place in their respective standings as the tour now heads to Brazil for the penultimate leg.

The top five men and women after the 10-event world tour will compete in a one-day final competition in California in September.

Reporting from Lincoln Feast in Sydney; edited by Pritha Sarkar