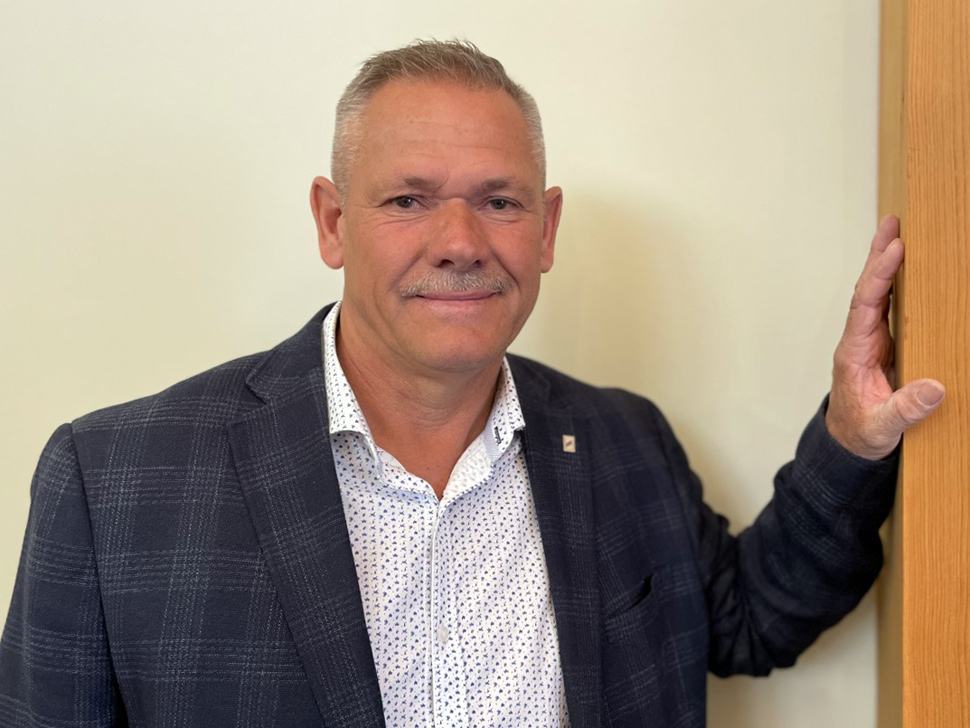 The Councilor for Ward Six in the Rural Municipality of Hanover has decided to run for Warden.


Jim Funk has represented the Grunthal region for the past four years. Previously, he spent two terms or eight years on the local urban district committee of Grunthal.

Funk says that after Hanover Reeve Stan Toews announced in May that he would not seek re-election, he was encouraged by other advisers and friends to run for the position.

“A number of people said early on that they kind of thought I was going to be the one to take over,” Funk said. “I certainly enjoy serving as a councilor and will continue to do my best as a prefect.”

Funk, who grew up in the Grunthal area, says that during his four years as a councilor he helped bring a number of projects to fruition in his community. This includes adding development, purchasing a park, and improving walking trails in the community. He notes that they’ve also done a number of road improvements, including straightening Route 28N and revamping Froese Road. Funk is also helping out with plans to bring a wading pool to Grunthal.

If elected head of council on Oct. 26, Funk says there’s one major project in particular he’d like to focus on. He notes that plans for a regional sewage treatment plant have been discussed for many years and that it is time to materialize.

“I would just like to really focus on that because it would be a huge thing for our municipality in the years to come,” notes Funk. “If that’s something I could accomplish within four years, I think that would be a great thing for us.”

“When you have an individual who has dedicated 27 years of his life to the municipality, I don’t know if I can add anything at this stage to something like that,” he admits. “I definitely learned a lot from Stan.”

He describes Toews as a very good prefect and wishes him an excellent retirement.

Funk notes that change is inevitable, but says he’s not looking at Reeve’s siege in order to make big changes in Hannover.