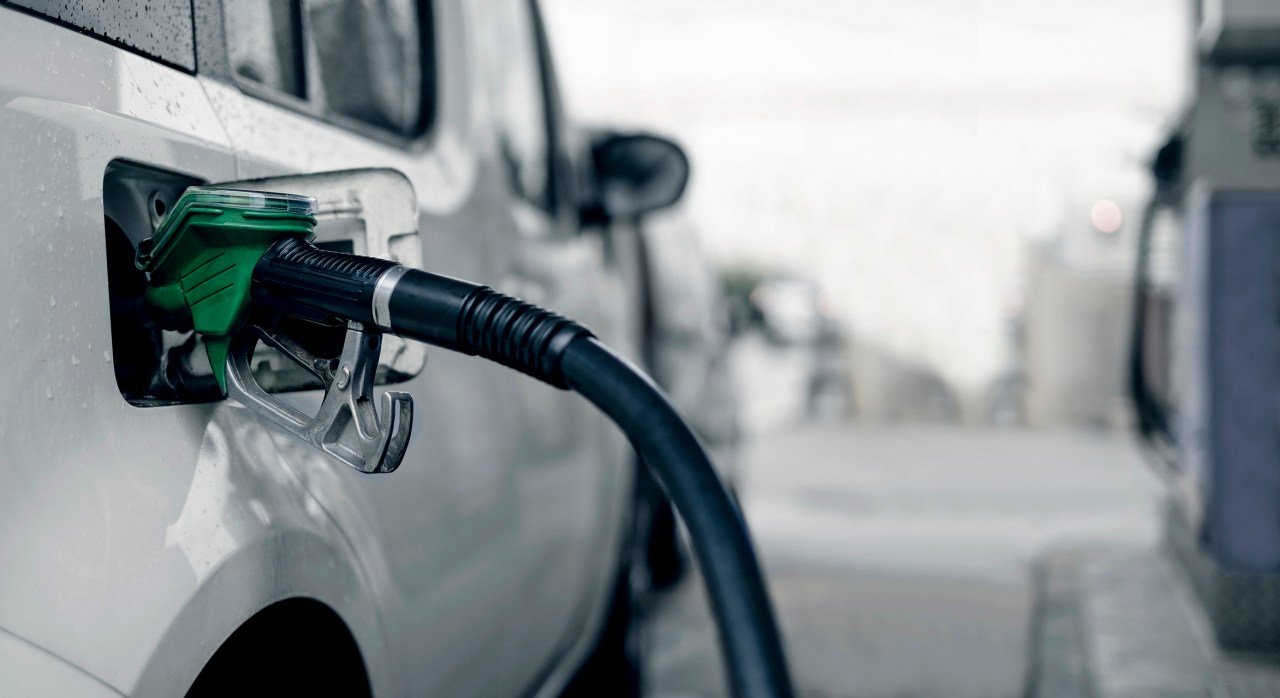 Fuel up for charity in Hawaii

HONOLULU (KHON2) – Aloha Petroleum, the Shell-branded gasoline distributor in Hawaii, said select Shell gas stations in Hawaii will have the chance to participate in its Giving Pump campaign in support of Hawaii’s Ronald McDonald House Charities. .

Motorists are encouraged to participate by pumping gasoline into their car from August 1 through October 31.

According to Aloha Petroleum, for every gallon of fuel, one cent will be donated to the local nonprofit.

Casie Bui, senior director of sales operations and marketing for Aloha Petroleum, said Aloha is committed to its employees and customers and believes in giving back to the community it serves.

“We are proud to support RMHC Hawaii and its mission to help families in Hawaii,” Bui said.

RMHC Hawaii is known for housing needy families when their critically ill child needs to stay on Oahu for more than a quick checkup. This program allows families to care for their children without worrying about where they will sleep at night.

For 35 years, the House has provided programs and partnerships aimed at improving the lives of children in Hawaii and the Pacific Rim, according to Aloha Petroleum.

Aloha Petroleum also added that his company has been volunteering at RMHC Hawaii for a long time preparing meals for patients and their families. The company also donated household supplies to the program.

In 2021, Aloha Petroleum raised over $9,000 for PACT Hawaii through the gas company’s Giving Pump campaign.