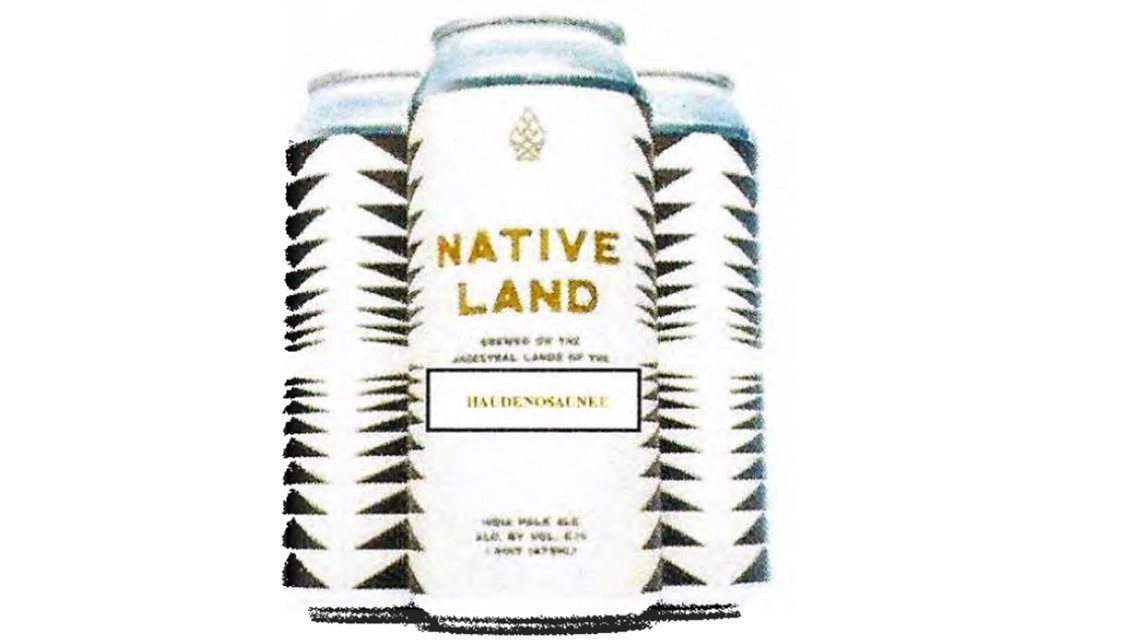 The special IPA brewed by Flying Bison and members of the local Aboriginal community is released on Friday.

BUFFALO, NY – Flying Bison Brewing Co. joins breweries across the country in a campaign to recognize their connection to Indigenous peoples and support the strengthening of these communities. Flying Bison does it with a new beer.

The Native Land Brewing campaign was created by Bow & Arrow Brewing Company, which is the first Native American woman-owned brewery, located in New Mexico. A total of 44 other breweries from 23 states have joined the campaign.

Flying Bison recognizes the ancestral lands on which they are located with a tag acknowledging the indigenous peoples of the area and pledges to donate the proceeds of a new API to the Center for Indigenous Cancer Research at Roswell Park Comprehensive Cancer Center.

The brewing company recognizes that its brewery is located on traditional Haudenosaunee land (ha-DEH-no-SHOW-knee), which translates to “People of the Longhouse”.

The Haudenosaunee Confederacy, also known as Six Nations, is known for organizing a democratic system with a league of sovereign Indigenous nations.

The materials needed to make the IPA were donated by New York Craft Malt and East Prairie Hop Company. All proceeds from the sale will go to support the Center for Aboriginal Cancer Research.

The limited-edition IPA comes out on Friday.