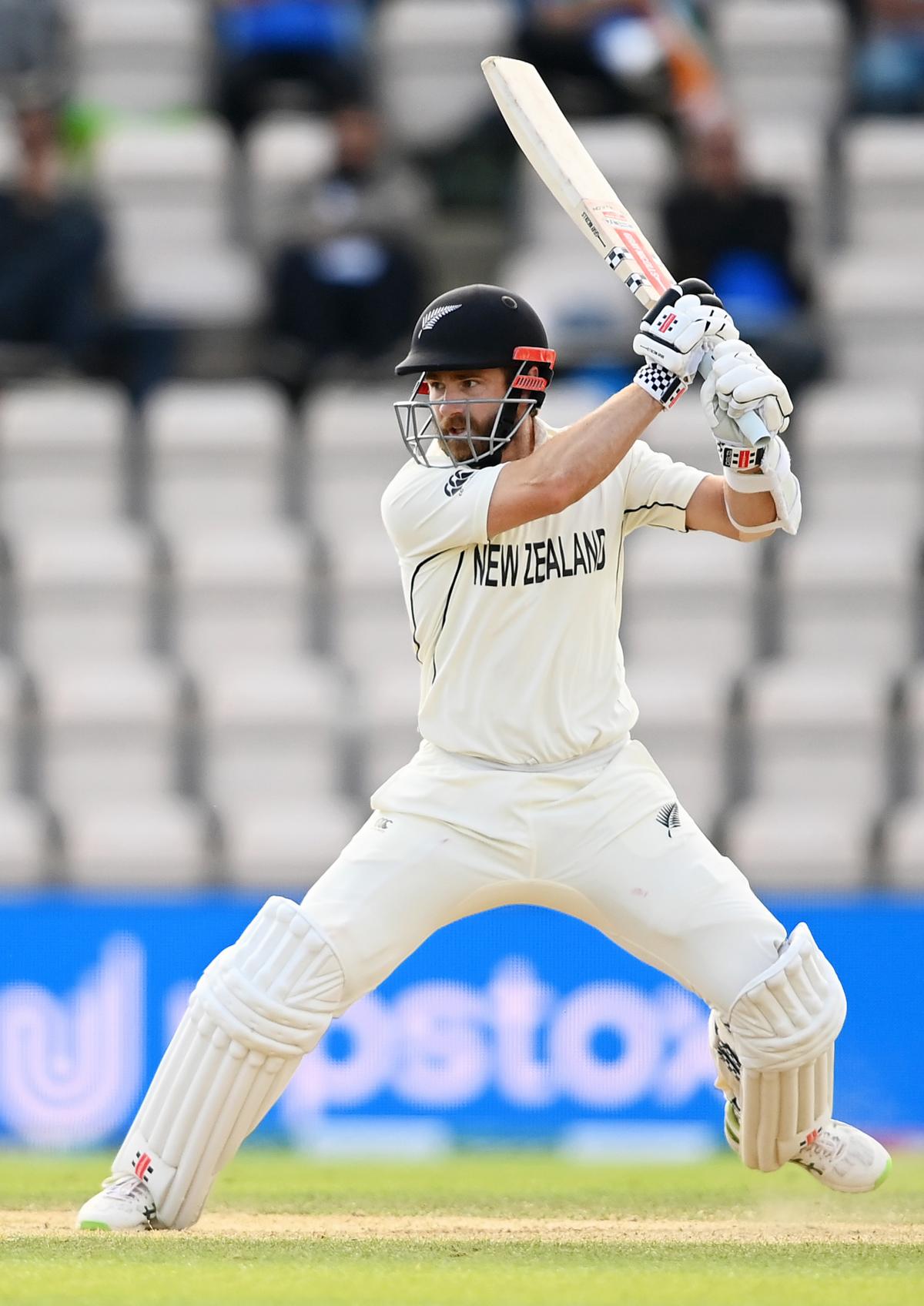 Let the Queen’s anthem ring out as we celebrate the remarkable victory of the New Zealand cricket team yesterday to win the inaugural World Trial Championship.

Yesterday was New Zealand cricket’s biggest day and one of the biggest in the sport of this country.

New Zealand should win Rugby World Cups, but not rise to the top of cricket.

Tiny New Zealand has often been easy beats, although at times surprising with a flurry of wins, especially at home. He won only 107 (including 23 against Bangladesh or Zimbabwe) out of 450 events.

Yet he has defeated cricket-mad India, a population of 1.4 billion, and its team of superstars. Still, he has won eight of his last nine tests and reached the final ahead of Australia, England, South Africa and Pakistan.

The final embodied the combative character that easily makes them the best New Zealand team, surpassing the Richard Hadlee / Martin Crowe formations of the 1980s.

During the six-day period, with two days of washing, he struggled with skill and determination. He has demonstrated top-notch spirit, teamwork and leadership – all qualities that teams, businesses and organizations value.

Importantly, the squad have stability, consistency and character – from lionhearted Neil Wagner who ran on broken toes last season to retired wicket keeper BJ Wattling returning to the pitch with a dislocated finger.

As Queen’s Freddie Mercury wrote, you knew this team “would keep fighting until the end”.

Coach Gary Stead said yesterday: “You don’t have to be the biggest dog, as long as you’ve got the biggest fight inside of you.”

Victory did not come until well before the last hour of the agonizing last day. The twists and turns in the tense fight engaged continued.

Surely the game would be a draw with India 130 for 5 at lunch? When New Zealand staggered to 44-2 and struggled to find a run, the target of 139 seemed far away.

But with patience, class and a little luck, Captain Kane Williamson, New Zealand’s top drummer to date, and workhorse Ross Taylor, one of the best, led the team to the end.

Indian captain Virat Kohli called the cricket test â€œthe heartbeat of the international formatâ€, and it has been proven again.

In a world of instant gratification, the victory came after two years of inter-country competition followed by six days at Southampton. The value of a prolonged drama was in the spotlight.

The triumph will sort of purge the cruel loss of the 2019 One Day World Cup at Lords. Four knockdowns ricocheted off a bat and an arbitrary countdown on limits robbed the Black Caps of the title.

It also speaks of remarkable resilience after this team were crushed three to zero in Australia in the summer of 2018-19.

And that pokes fun at New Zealand’s continued treatment. Only the two-match test series are predominantly scheduled with the cricket powers as they often play five tests against each other.

New Zealand did not win a One Day World Cup or Twenty20. And that had only been two finals, both back in the Brendon McCullum / Williamson era.

But New Zealand cricketers can now revel in the biggest prize, mass as the world’s first tryout champion.