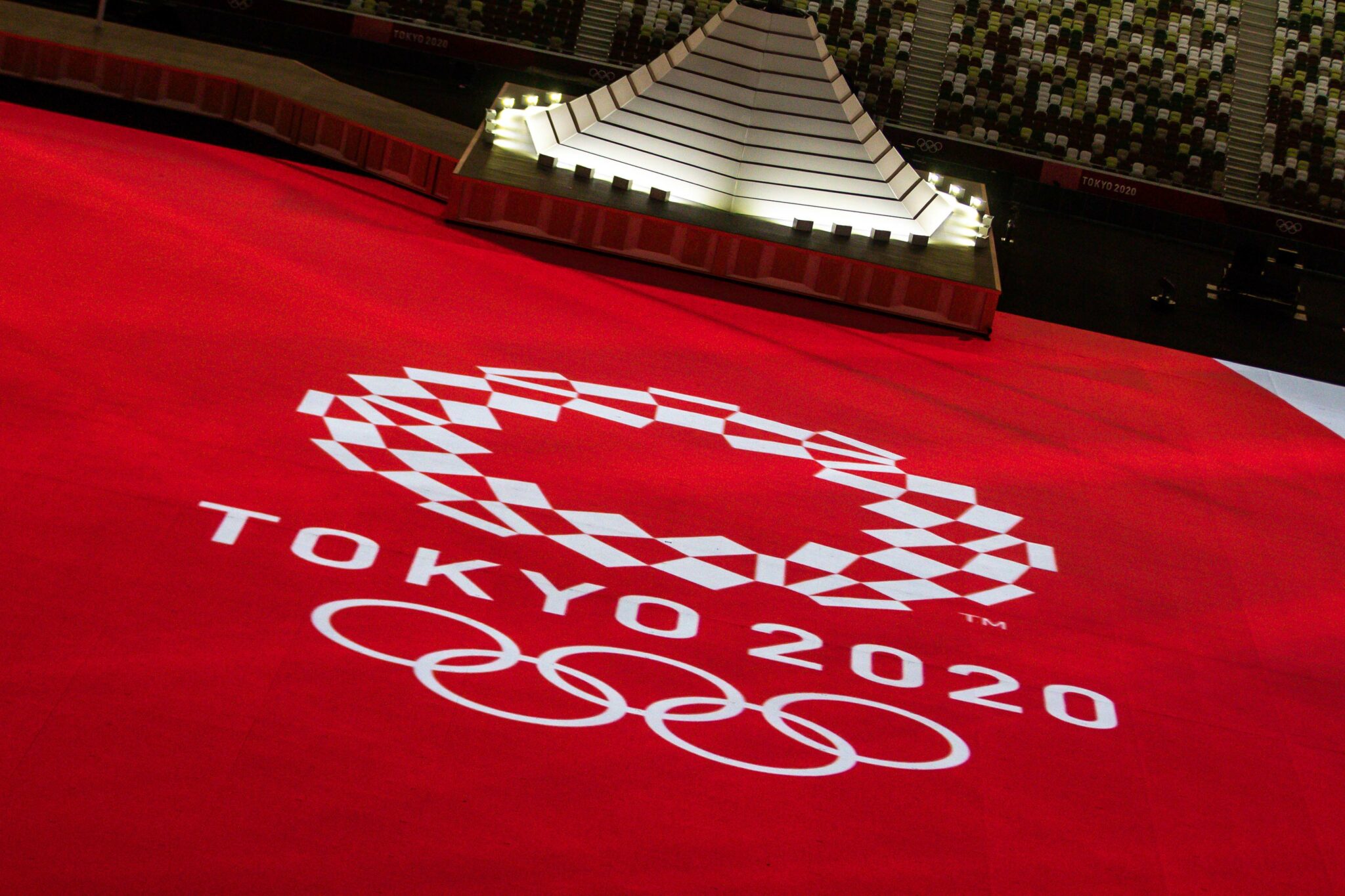 Despite the one-year delay and the ban on spectators from the venues, the Tokyo 2020 Olympic and Paralympic Games are expected to generate $ 55.75 billion in “economic benefits,” reports Kyodo News.

The $ 55 billion projection is the work of Katsuhiro Miyamoto, professor emeritus of theoretical economics at Kansai University. Miyamoto estimates that 3.27 trillion yen, or about US $ 29.73 billion, is already available for the Japanese company, in the form of construction sites, including the National Stadium and the Athletes’ Village. The buildings in the Athletes’ Village, for example, will be converted into apartments after the end of the Paralympic Games. The remainder of the economic benefit will come from â€œconsumptionâ€ during the Games and other legacy-related projects.

An example of this would be the renovations that local businesses have made to their properties in anticipation of receiving thousands of foreign guests during the Games.

â€œHotels and restaurants have spent money on renovations for the convenience and comfort of foreign tourists. I think this is one of the economic legacies of the Games and it will help attract foreign tourists to Japan, â€said Takahide Kiuchi, economist at the Nomura Research Institute, per TIME.

While Miyamoto puts a positive spin on the numbers, not all investors will see the 2020 Games as a financial victory. Miyamoto estimates that Tokyo organizers will face a deficit of 2.37 trillion yen, a loss of about US $ 12.54 billion, of which US $ 12.81 billion (1.41 trillion yen ) for the Tokyo Metropolitan Government and a loss of US $ 7.94 billion (874 billion yen) for the central government of Japan. The remainder of the deficit (approximately 781.88 million US dollars; 86 billion yen) weighs on the organizing committee.

If Tokyo is able to reallocate one of its newly constructed venues, or in the case of the Tokyo National Stadium and Aquatic Center, use them in the future to host more elite and international level competitions, the the organizing committee and the IOC can at least find comfort there. Past Olympics, such as Rio de Janeiro 2016 and Athens 2004, have since been derided by critics for exorbitant spending on infrastructure that has fallen into disuse since the Games’ closing ceremonies.

In 2018, the IOC unveiled â€œThe New Normâ€, a list of 118 reforms aimed at making the Olympic Games more affordable and legacy-oriented for future host cities. Tokyo, however, was awarded the 2020 Olympics in 2013. Nonetheless, the Tokyo 2020 organizing committee reportedly used The New Norm along with other recommendations from Olympic Agenda 2020, a list of 40 recommendations. intended to provide “a vision of where we are heading and how we can protect the uniqueness of the Games and strengthen the Olympic values â€‹â€‹in society.”

It is still unclear how much the lack of spectators will end up costing Tokyo 2020, local and national governments, the IOC and all other stakeholders, although in January Miyamoto said the absence of fans could result in national economic damage of up to 2.4 trillion yen. (nearly 23 billion US dollars). From a budgetary point of view, Tokyo 2020 will likely be seen as a “situation that could have been worse”.