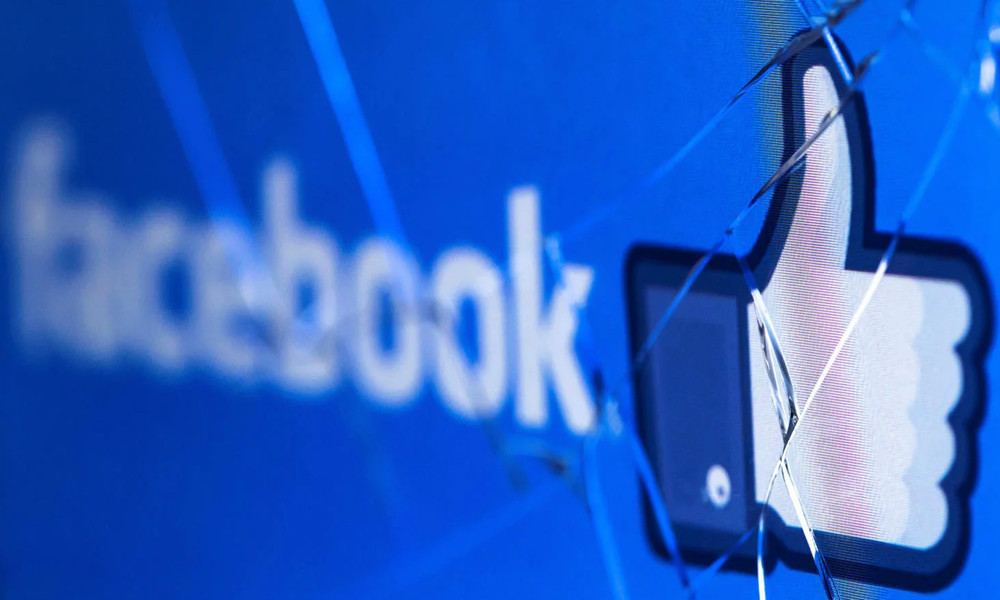 This Facebook and social media have a very serious misinformation problem it is something that no one escapes. Since the time of the Cambridge Analytica scandal, it has been known that there are many sources of fake news aimed at manipulating public opinion with lies in all fields. From politics to health (and in this regard we had very clear examples with the coronavirus), everything has its place on Facebook.

Although Facebook claims to work against this type of content, and certainly in the case of the coronavirus, its efforts are being noticed on the network, the truth is that there is usually the opinion that they are acting too lightly in this regard. And following a peer-reviewed study by researchers at New York University and UniversitÃ© Grenoble Alpes in France, it appears that this could have an explanation. And it is that the survey shows that theFake news sparked six times more engagement on Facebook than real news.

As can be read in the Washington Post, the study analyzed the posts on the Facebook pages of more than 2,500 news publishers between August 2020 and January 2021. The researchers found that Pages that regularly post more fake news get more likes, shares, and comments. This circumstance was observed across the political spectrum, but the study found that â€œright-wing editors are much more likely to share misleading information than editors from other political categories“, according to the report. 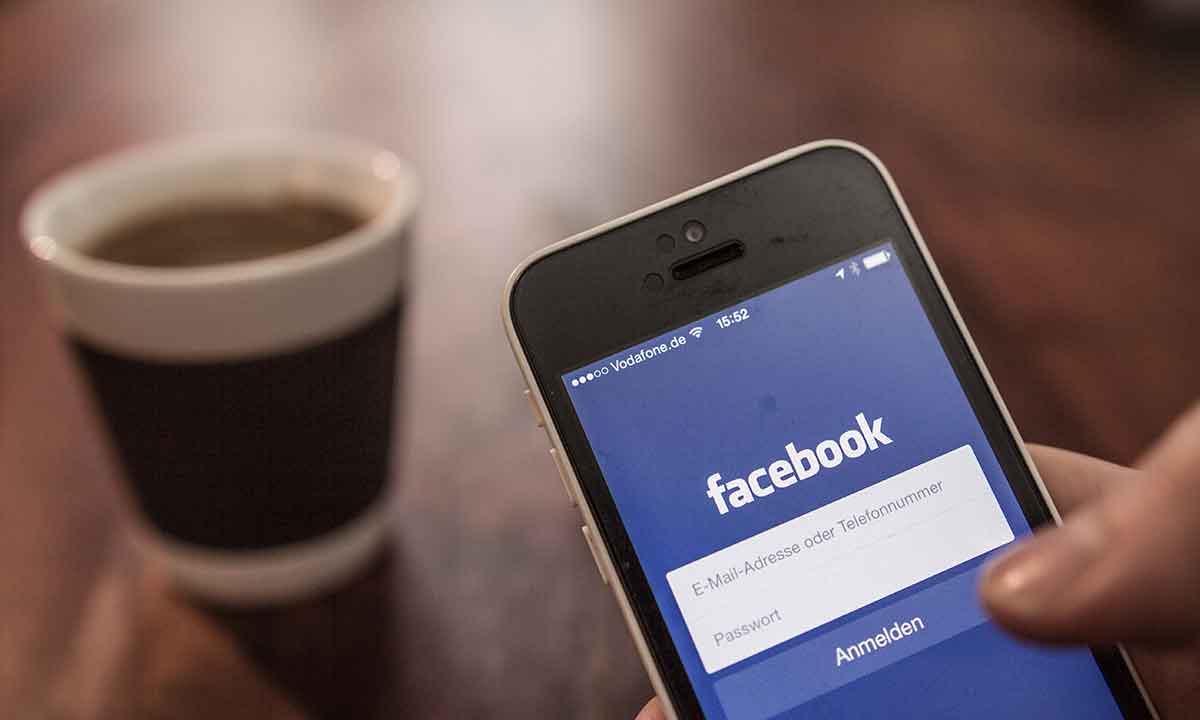 In response to this study, a Facebook spokesperson told the US newspaper that interactions do not represent the full scope of each message. In other words, a post with fewer interactions could, in reality, have reached many more users of the social network and, therefore, be read more. However, the researchers claim that the social network does not provide such information at all.

For example, the researchers used CrowdTangle, a Facebook tool that offers analytics on posts. The problem is that In August, Facebook cut this group of researchers’ access to this data., as well as the library of political announcements on the platform. Facebook has claimed that continuing to give outside investigators access to the data could violate an agreement with the Federal Trade Commission it signed after the Cambridge Analytica scandal, a claim the FTC called inaccurate.

If Facebook is taking action against disinformation, why do you care about this type of investigation? Has the US regulator ever asserted that the justification provided by the social network is inaccurate? They may be suspicious of your abilities in this regard and hate anything known to have become a platform for spreading fake news. However, limit outside research that might help you, it certainly looks a bit ugly.