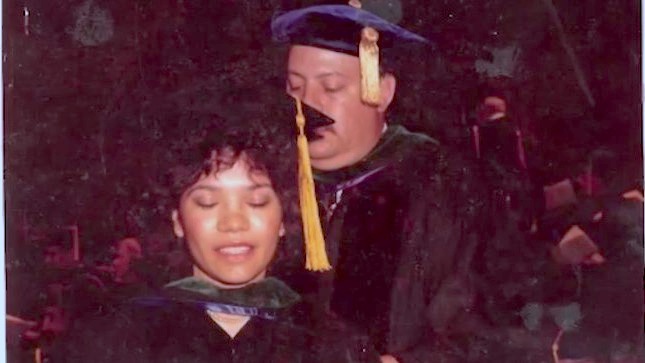 Despite the setbacks, the Franklin County coroner overcame a lot to be successful

For Franklin County Coroner Dr. Anahi Ortiz from The Bronx Projects, New York, Columbus is where her heart is and a place where she made a name for herself.

Ortiz is a name and face that many know in Franklin County, but what they don’t know is that his road to success hasn’t been the easiest.

â€œWe were extremely poor,â€ she said of her upbringing.

She says that growing up, her mother and father left Argentina for the United States. In Argentina, her parents were well off, but moving to New York was a game-changer for her parents.

â€œI have probably had the worst medical care,â€ Ortiz said.

These experiences are the reason his mother pushed Ortiz and his siblings to do better.

â€œShe kept saying, ‘You don’t want to live here, you want a little house, you want children. You have to get out of here, â€Ortiz said.

She listened. A college degree and then a doctorate, but education did not end the struggle, not for a woman of color in the medical field. Ortiz said she would wear her uniform and stethoscope and others would call her a nurse, and the nurse would get a doctor.

It took a long time to be valued and seen as an equal. Now Ortiz hopes to inspire other young girls, whether it’s to be Franklin County’s next coroner or for any other career.

â€œDon’t assume that every Hispanic has no education or wants to be,â€ she said. “These are just the circumstances of life and if they can be helped to reach higher, we should be there to help them.”