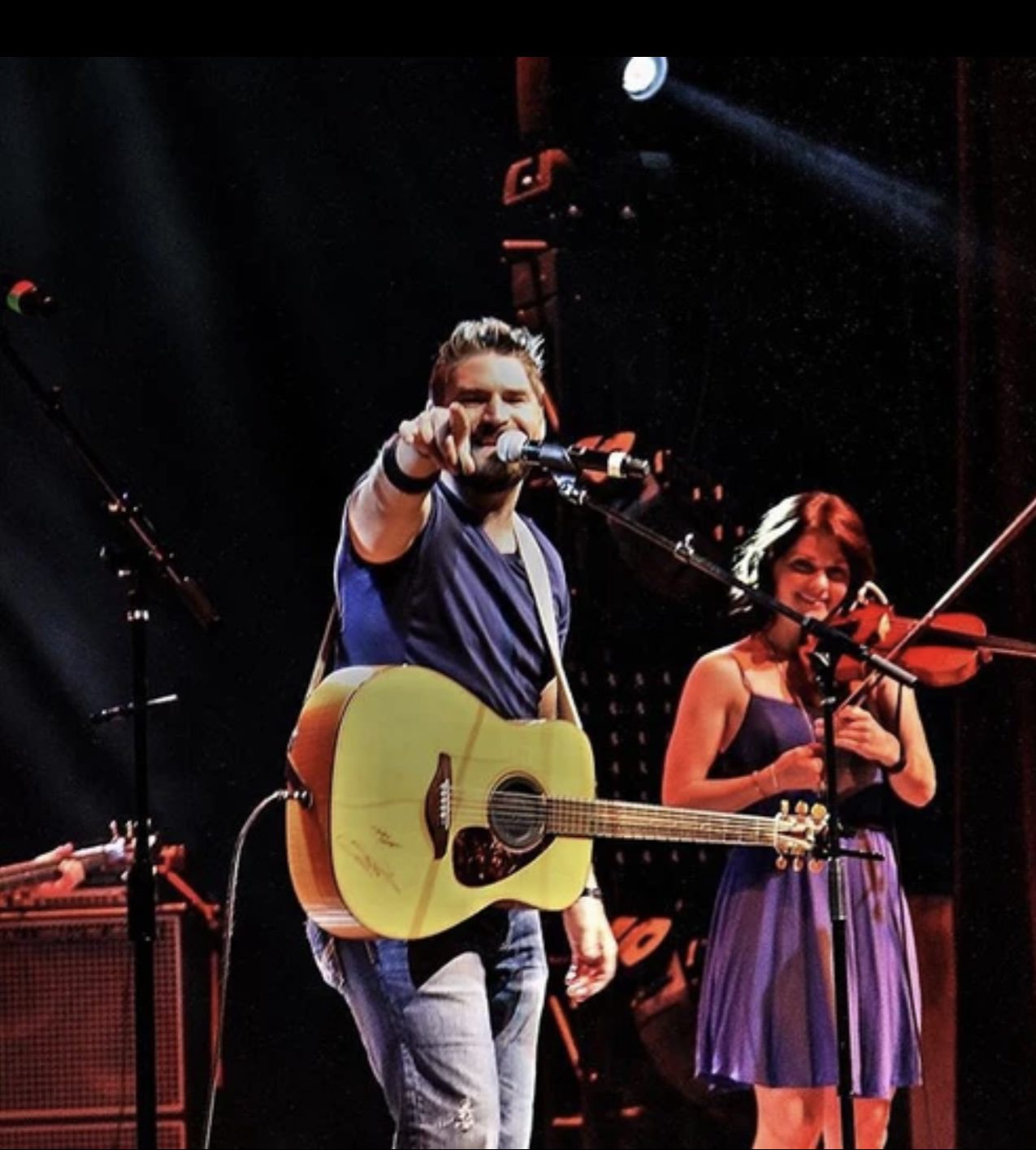 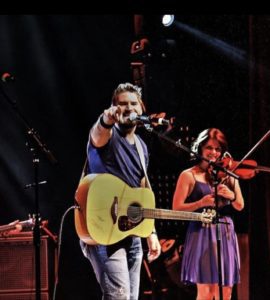 The first annual Country Up benefit, featuring Jimmy Charles, will benefit ALS and is a one-day indoor/outdoor music festival. The festival will take place on Sunday, August 14 starting at noon at the Willowbrook Wedding Venue in Bridgeville.

“I was born in Delaware and raised in Ocean City and Berlin, Maryland,” Charles said. “I moved to Nashville in 2009 and was on American Idol in 2010. My recent release ‘It’s a Maryland Thing You Wouldn’t Understand’ is becoming an anthem for the people of Maryland and even plays at stadiums like the Baltimore Orioles, Baltimore Ravens, and the University of Maryland will start playing it next year at all of their sporting events I’m featuring the song’s music video at Fager’s Island on Wednesday August 10.

Charles wrote a song called “Superman”, which became an anthem for cancer survivors of all types and was chosen as the official anthem for “Zero the End of Prostate Cancer”. He believes the song brings strength to those who struggle and encourages early detection. The music video that followed was number one on CMT for over a week with nearly 5,000 shares on its first day. The song was co-written by Goose Gossett, Charles’ bandmate, and Phil Shulka, a mentor and cancer survivor.

“I just released ‘Country Up,’ a fun country rock song that everyone loves,” Charles said. “In light of the theme, we have decided to name the festival Country Up Fest to benefit ALS. We hope everyone will come out dressed in their country outfit. I have another album coming very soon called “Fish” which I wrote for the White Marlin Open and they are adopting it as their official WMO 2022 song. You can hear the song on YouTube now and it will be available next month on all digital outlets.

Charles chose ALS as the beneficiary of the event because his first drummer when he moved to Nashville, Tommy Mastro, was diagnosed and eventually died with ALS, often referred to as Lou Gehrig’s disease.

“I was inspired by the Gleason movie about the Saints linebacker who got ALS and they made a documentary about his life,” Charles said. “ALS is a terrible disease, and I was moved to raise awareness and funds for further research because, at present, there is no cure for this torturous disease. There are still tickets left available and we will accept admission at the door.For those who cannot, you are encouraged to donate to our fundraising efforts by contacting me or the Country Up ALS group page.

Over the past few years Charles has toured with his band, opening bands such as Lady A, Montgomery Gentry, Kip Moore, Travis Tritt, Josh Turner, Merle Haggard and many more. He tried out for the Nashville Star and made the Top 50. Even though he didn’t win that contest, it gave him the confidence to believe he could make music a career. Charles spent many years paying his dues in Nashville honky-tonks, playing bars across the country as well as festivals and other venues. His debut single “Whatever It Takes” thrust him into the limelight when it was picked up by iHeart Radio. His “Hard Way to Go” video premiered on CMT and climbed to number one on The Country Network. The video was produced in partnership with the National Partners American Addiction Centers, Vertava Health and other addiction awareness organizations to draw attention to the addiction crisis. To date, the video has helped more than 60 people on the path to recovery.

In 2017, Charles was named an Outstanding Young Tennessean for his philanthropic acts. He also received the National Ten Outstanding Young Americans (TOYA) award in 2019. He also recently received the International Singer Songwriter Association (ISSA) award as Best Male Artist. He also created his own non-profit organization #IAMNOTALONE, which focuses on the strength and well-being of all cancer survivors.

“I have learned so much from these survivors and I want to help them in any way I can,” Charles said. “Their stories break my heart, but our journey together makes me whole.”

The benefit will begin with a corn hole tournament presented by DE Baggers. There will be food trucks and Mispillion River Brewing and Mobile Bar will provide beer and libations. The benefit moves indoors for a 21+ concert performed by Charles and County Line. Tickets are $25 for general admission. There are also VIP tickets available for $50 which include free booze, a private VIP area next to the stage, a meet and greet with Charles and County Line as well as other prizes. All proceeds will go to the ALS Association of Greater Philadelphia and the Rehoboth Walk to Defeat ALS!

The ALS Association of the Greater Philadelphia Chapter serves people with ALS and their families in eastern and central Pennsylvania, central and southern New Jersey, and throughout Delaware. Tickets can be purchased at https://www.eventbrite.com/e/country-up-fest-to-benefit-als-tickets-385939404147?fbclid=IwAR30x_rIf-IgYQTE0-ddRxV-GeSYwyvsfLxr5qHw7zfq89P_N-RIYxEGJ2Q.