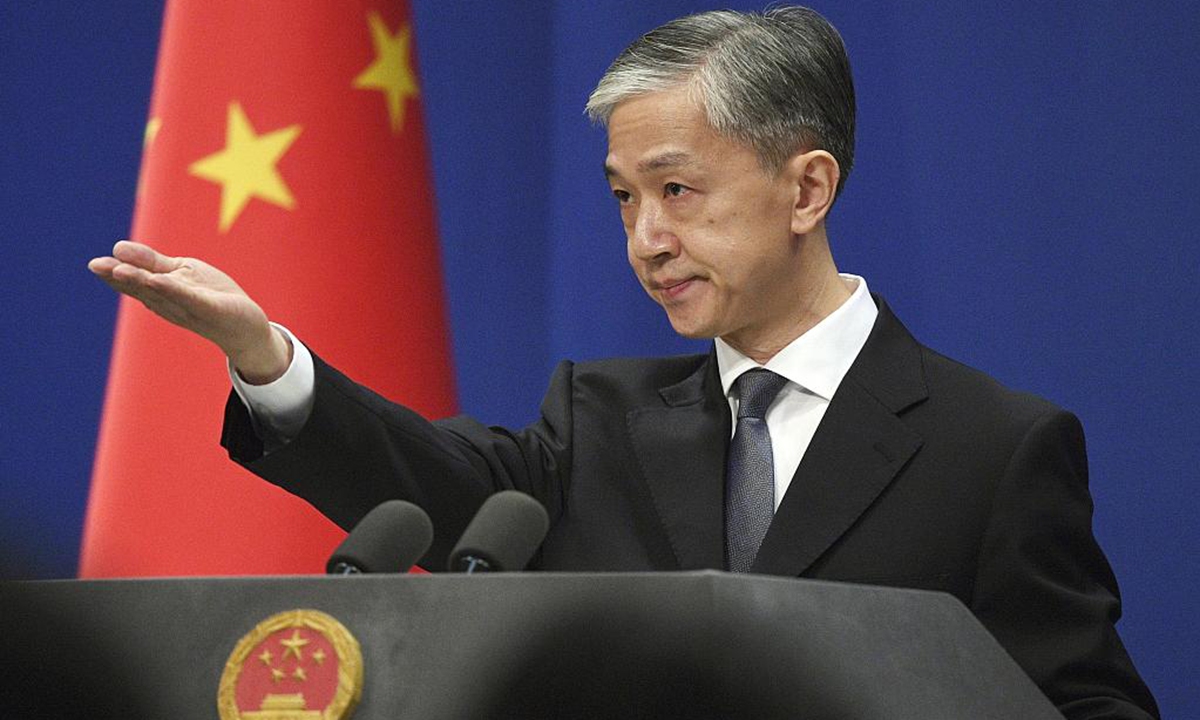 China has the ability and conditions to overcome difficulties and challenges to achieve sustainable and healthy economic development, Wang said.

In the first quarter, the country’s industrial production rose 6.5% year-on-year, according to data released Monday by the National Bureau of Statistics (BNS). Retail sales increased 3.3% on an annual basis over the same period, while fixed asset investment growth increased by 9.3% in the first three months of 2022, with investments in infrastructure up 8.5% year-on-year.

With major macroeconomic indices within a reasonable range, overall industrial and agricultural stability and a continuously optimized economic structure, the Chinese economy is showing a continuous recovery trend, Wang said.

He said the 4.8% growth rate in the first quarter is a hard-earned result in a turbulent world, impacted by a complex international environment and multiple Covid surges across the country.

It is worth mentioning that China’s imports and exports increased by 10.7% year-on-year, and the actual use of foreign investment increased by 25.6% year-on-year. Wang said the double-digit growth in both metrics reflected China’s contribution to stabilizing global industrial and supply chains around the world.

In the first quarter of the year, foreign investment in China’s high-tech industry increased by 50% year-on-year, with the high-tech service sector showing growth of nearly 60%. Wang said all of this fully embodies the fact that “investing in China is investing for the future.”

Facts have proven and will continue to prove that China, with a complete industrial system, huge market size, reform and opening-up dividends, and strong economic management ability, will handle risks and challenges effectively. to achieve a healthy and sustainable economy. development and inject more energy into the global economic recovery, Wang said.