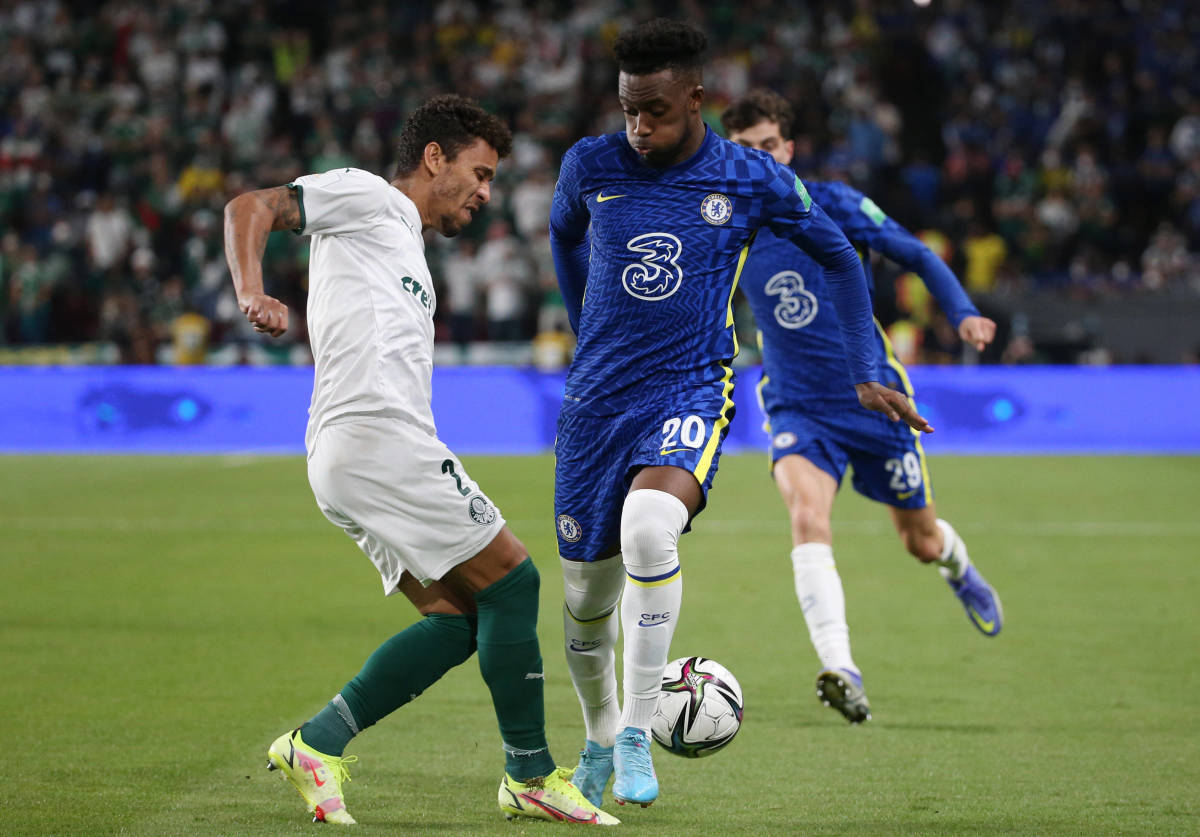 Chelsea winger Callum Hudson-Odoi has admitted he is “really delighted” to have stayed at the club after a failed move to Borussia Dortmund in the summer.

The 21-year-old has become a key part of Thomas Tuchel’s attack after being denied a transfer to Germany.

Talk to standard sportsHudson-Odoi has opened up on the move which fell apart and revealed why he was so happy to have stayed at Chelsea.

He played a key role as Chelsea lifted the Club World Cup on Saturday, registering the assist for Romelu Lukaku’s opener as Tuchel’s side continued to lift the cup.

The youngster admitted that if he left this summer, he wouldn’t have had the chance to make Chelsea history.

“If I went out this summer, I wouldn’t have the opportunity to play like this, enjoy the matches and win trophies”, he said.

“So I’m really happy to have stayed and obviously I had the opportunity to play.”

The winger wanted to go on loan for the Bundesliga in search of regular first-team football, but instead his move to Borussia Dortmund was blocked and Tuchel gave him the chance to shine at Chelsea.

Asked about the reasoning for blocking his move, Tuchel said: “We spoke. It was a very easy decision for me on the last day of the transfer window. We cannot let a player go who is part of the 18, 19 players.

“He is capable of playing as a right-back, left-back in both number ten positions. He knows the group, we know them very well. There was no chance of saying yes on the last day.”

The winger started the season at the back but has since moved into his preferred role in an attacking position on the left, with Chelsea moving to a back four and making the most of their youngster.