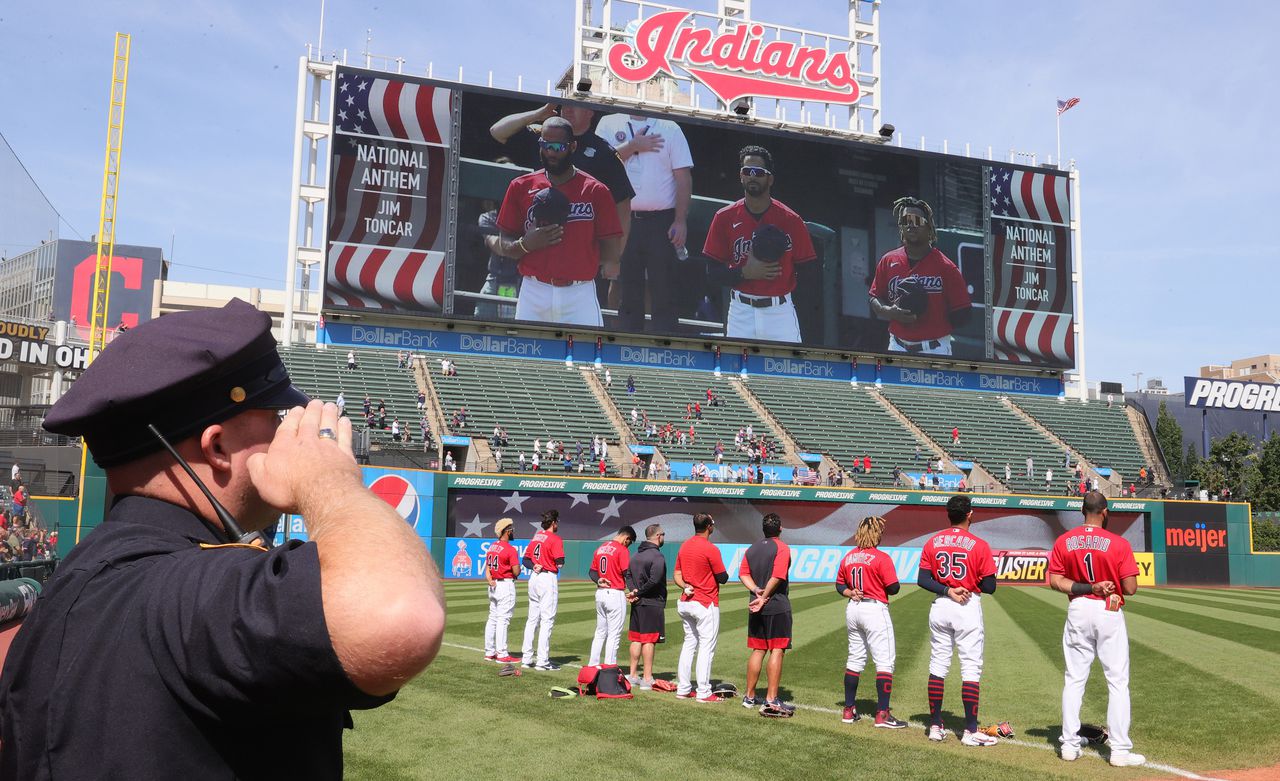 CLEVELAND – For anyone who wants our city and county to prosper, it is obvious to support the proposed lease extension for Progressive Field.

It doesn’t matter if you love baseball or are a sports fan. Any objective examination of what the Cleveland Guardians mean economically to Cuyahoga County quickly shows that it just makes too much sense. Dollars and common sense, to be more precise.

I have devoted 40 years of my professional life in leadership positions in nonprofit organizations dedicated largely to the revitalization of downtown Cleveland, including the preservation of its unique historic architecture. These great old buildings help a lot to define what Cleveland was and is.

But it was two new buildings – Progressive Field and Rocket Mortgage FieldHouse – that were the undeniable catalysts for the $ 1.7 billion invested in historic neighborhoods adjacent to Gateway Sports Complex.

Just 30 years ago, downtown Cleveland – particularly in the Gateway neighborhood where Progressive Field opened in 1994 – was strangely desolate. Dotted with vacant lots and empty buildings, the gateway to our city was uninviting and uninspiring. To illustrate this very simply and bluntly, at that time there were only six restaurants, no accommodation, and no hotel. Today, the Gateway district is arguably the busiest part of downtown Cleveland, with 29 residential addresses, seven hotels, and nearly 60 bars and restaurants.

There are economic and social ramifications of such a bad image. A bleak, empty cityscape is negatively affecting businesses in the Cleveland area that strive to attract the best and brightest young people to come work and live here. Young people are essential to any great city, simply because they are the future. And many of these young people are drawn to city life. They want a pedestrianized city that has a lot to offer. Thirty years ago it was a tough sell for downtown Cleveland. Today, it is quite the opposite. More and more people are living in the city center.

The public owns our beautiful baseball stadium, which is now one of Major League Baseball’s oldest venues. The open-air structure endures Cleveland’s “brisk” winters. Like any building, it needs to be maintained. It also needs to be updated to meet the ever-changing needs of sports fans. Public-private partnerships are the norm between cities and Major League Baseball venues in the United States. Community leaders across the country recognize the undeniable benefits of being the home of a major league baseball team.

The proposed lease extension ensures that our baseball team will remain in Cleveland until at least 2036.

I am very proud of what has become of downtown Cleveland. The basic stadium is a big reason we’re so much better today than we were a long time ago. I respectfully urge Cleveland City Council and Cuyahoga County Council to approve the new lease proposal – which will result in no new taxes. What it will do is help continue the transformation of the downtown core, which benefits everyone who lives in Cuyahoga County.

Tom Yablonsky is Executive Vice President of the Downtown Cleveland Alliance and Executive Director of the Historic Gateway Neighborhood Corp.

Do you have something to say on this subject?

* Send a letter to the editor, which will be considered for the print publication.

* Email general questions about our Editorial Board or comments or corrections on this Opinion Column to Elizabeth Sullivan, Opinion Director, at [email protected]